The Power of Gratitude
Service and gratitude are primarily expressed as attitudes!
By Andrew Miiller • Oct. 1, 2014 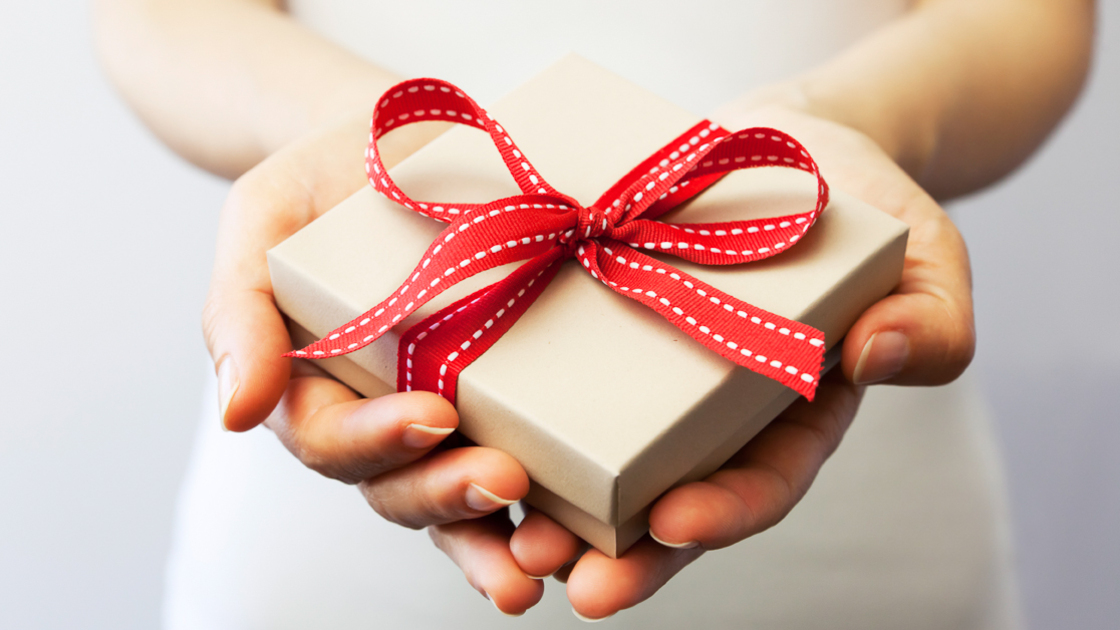 During a recent move to a new city, I unpacked a shoebox full of thank you cards. Many of these cards were from spiritual sisters in God’s Church thanking me for a date we had enjoyed. It was quite a powerful and nostalgic experience to read these notes back to back. Some of them were for more elaborate dates I had been on at the Feast of Tabernacles, such as going out to a nice restaurant. Other cards were for acts as simple as sitting together during Sabbath services.

During my time at Herbert W. Armstrong College, the men were encouraged to go on at least two dates a week, one during the Friday evening Bible Study and one during Sabbath services. The women, in turn, were encouraged to express their thanks for these dates, particularly if the guy went out of his way to plan something extra special. Oftentimes this thanks was expressed with a card, though sometimes it was expressed with a dozen cookies or some other form of baked good. I also have a particularly nice copy of the book Army of the Potomac , which I received from a classmate I asked to one of the college’s formal events.

It is certainly humbling to reflect on some of these notes and gifts, but that is how God’s way of give works. Just as a successful marriage takes both a husband and a wife giving 100 percent to each other, so a successful date requires both parties giving 100 percent to each other. Of course, giving does not have to involve money. Some of the best dates I have been on have been free, such as a stroll around a lake. On the other side, some of the best thanks I have received have been verbal. Service and gratitude are primarily expressed as attitudes!

To draw closer as the body of Christ, all single men in the Church have been encouraged to put themselves out there by asking the single women out on dates. We would also like to encourage the single women to be enthusiastic in accepting these dates, and to express sincere thanks to the men who do ask them out. When a sister in Christ expresses her sincere gratitude, I personally never feel as if it was my duty to have asked her out. Rather I feel as if it was my privilege! With the Feast of Tabernacles only a few days away, let us take these lessons to heart, rise to the challenge and get back to the basics!