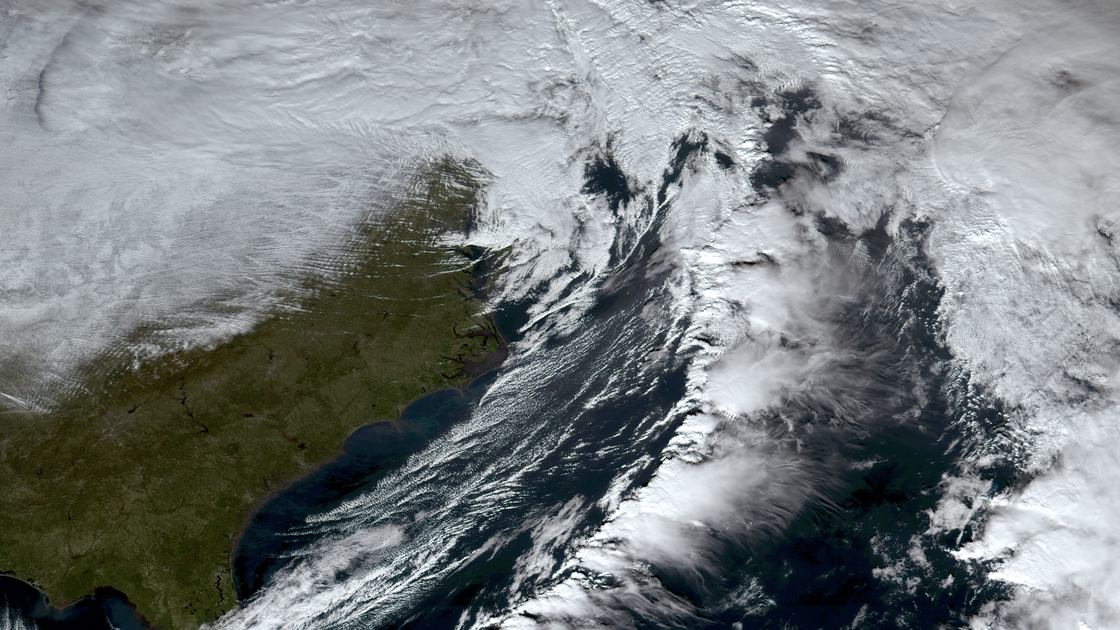 OKLAHOMA—An arctic storm swept across much of North America from December 21-26, causing sudden and severe temperature drops, extreme cold and significant ice, snowfall and flooding. In the United States, Canada and Japan, more than 90 people were killed, and the National Weather Service in Buffalo, New York, described it as a once-in-a-generation storm. Philadelphia Church of God members living in the hard-hit city, and elsewhere reported their experience.

Buffalo members experienced three days of constant wind gusts that reached up to 80 miles per hour, snow flurries that reduced visibility to less than two feet and freezing temperatures, which combined to cause more damage in the area than the record-breaking 77-inch snowfall a few weeks prior. People ventured outside more than they would have due to the holiday, and more than 25 died. Hazardous conditions prevented even snowplows from moving for days.

Member Charles Sclavunos said that members in western New York kept in communication with each other to confirm that everyone was safe and to encourage one another. “Not one lost power, had any damage to properties or went without needs. One member’s home retained power even while much of her neighborhood had lost it. Another member went out to start shoveling out, and a man came by with a plow to remove the pile of snow at the end of the driveway, leaving without asking for payment.”

Members in Pennsylvania reported losing power, but no other problems or damage has been reported. The PCG’s Canada office reported no significant damage but some services being canceled and reduced attendance.

Sclavanos said, “God protected each of the Buffalo brethren during this storm.”