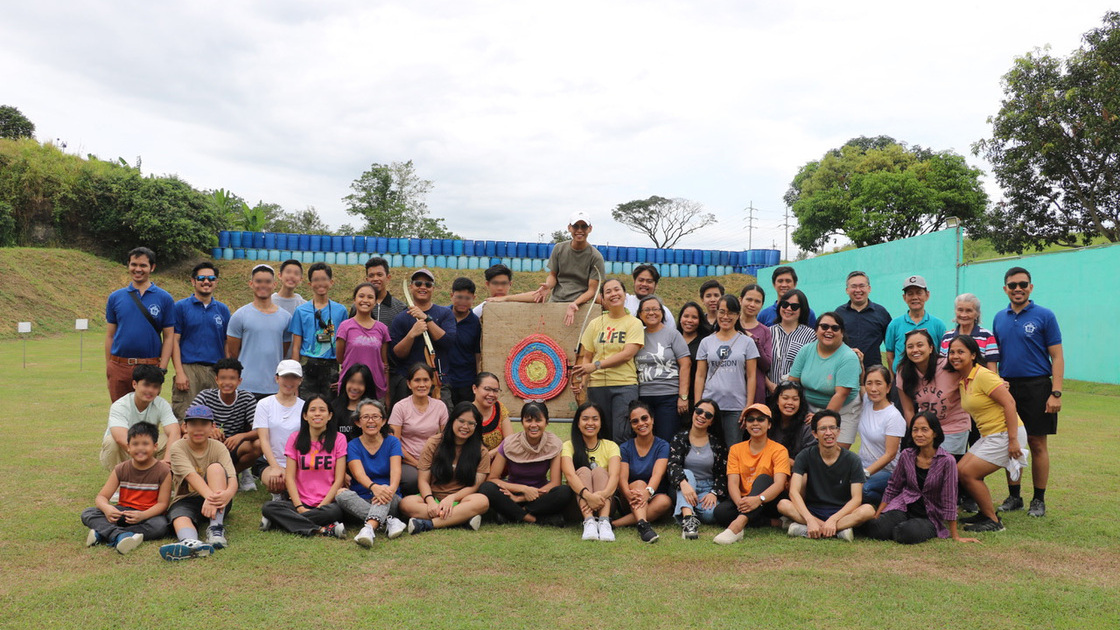 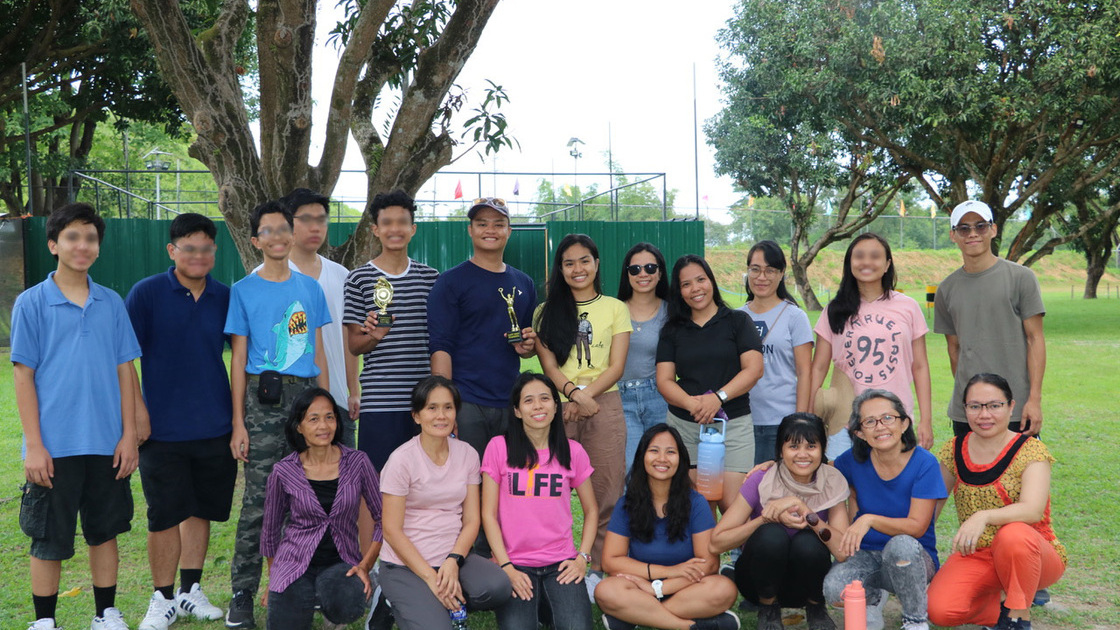 PHILIPPINES—38 singles and teens from the Philadelphia Church of God congregation in Angeles City shared a jam-packed day of games and competitions on December 11 at Gemik Clark in Pampanga.

The activities included archery, bumperball, a worm-boat relay, an obstacle course, and “tug-of-love.” Awards went out to the best archer (the “Jonathan Award”), the last man standing for bumper ball and the teams who won the worm-boat and obstacle relays.

“Archery was fun. It’s a lot more complex than how it is depicted in the movies or at the Olympics. Also, I’ve learned that going on the offensive takes a lot of effort but is more rewarding in the end,” said Arvin Iglesias.

Celeste Bolhano said it was a “fun-filled activity that we’ve all been waiting for. Each game challenged us individually, yet united us as one family as we cheered and encouraged each other. We were also thankful to have the teens with us, because we were able to bond and get to know them more.”