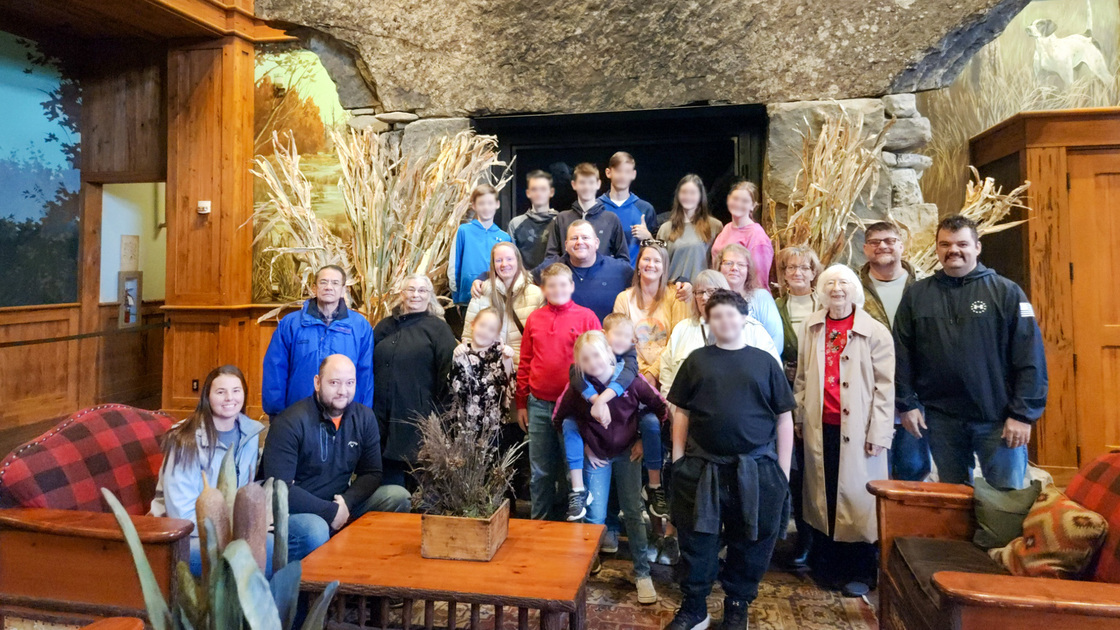 MISSISSIPPI—On the weekend of December 3, Philadelphia Church of God members of the North Mississippi congregation held an annual winter social.

The congregation, along with several visitors from Central Arkansas and Church Elder Darren Verbout, celebrated the PCG’s 33rd anniversary with a potluck and anniversary cake. After sunset, they headed over to a local home that had been rented by a member, where they played games, sang karaoke, and shared conversation and laughter.

“It was so inspiring to see so many of us come together and enjoy fellowship, music, and food. A time well spent!” said member Mary Kontos.

The following day the brethren met at the Bass Pro Shop pyramid in Memphis, Tennessee. They observed the wildlife, including an eight-foot-long sturgeon and American alligators, then went bowling and had a meal.

“The unity of God’s family was on full display. A true blessing!” said member Barbara Chadwick.