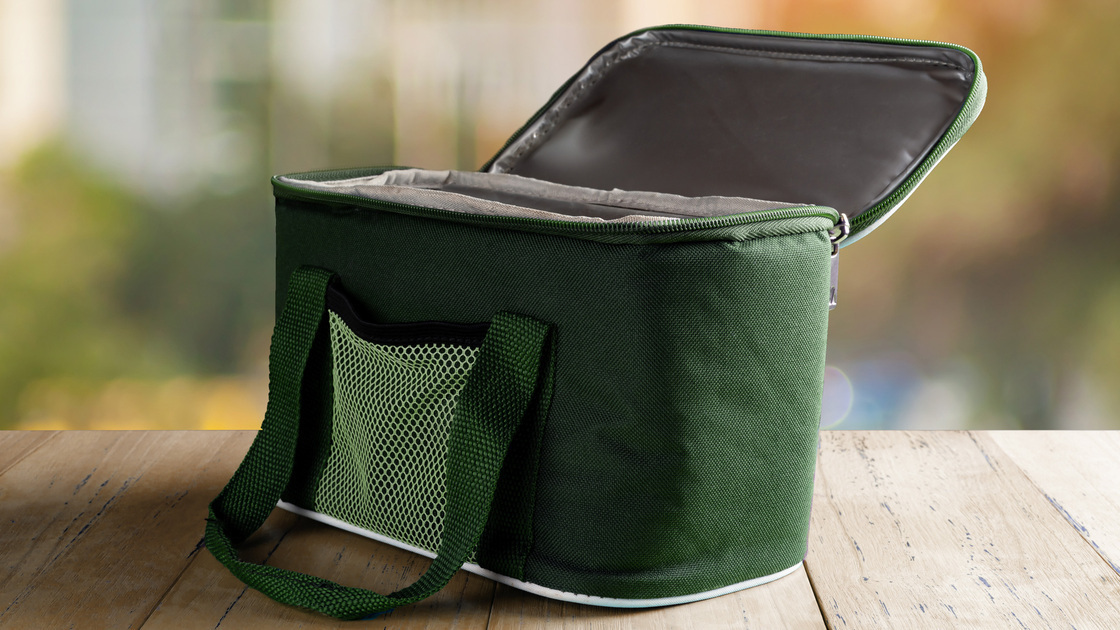 ANGOLA—On the October 9, I was returning from the province of Cunene to the city of Lubango. I was traveling in a car owned by someone I did not know, and we arrived in the evening and I went home. I realized that I had left my lunchbox in the car. The next morning, I told my wife and children about what happened. I told them that God is powerful and can give us another lunch box: As soon as we had the money, we would buy another.

Later that morning, I was scheduled to attend a legal hearing in a court building on a busy street where parking is prohibited. I was inside the building on the second floor, waiting in the lawyers room. Then I went to the window to look out. I saw a car coming toward the building. It actually looked like the same model as the one I had driven in from Cunene, and it was the same color: red. It drove closer, then stopped right in front of the court building. I went down the stairs and went up to the car, and I saw that the driver was the same man who had been driving the night before!

A number of people were in the car, but I asked him if he had seen a green lunch box left behind. He recognized me, picked up the lunchbox, handed it to me, started his car, and continued on his journey.

That driver did not know I would be in that building at that time. But everything is possible with God: I knew it was He who had brought back my lunchbox. I glorified God for the miracle. God manifests himself even in small details.