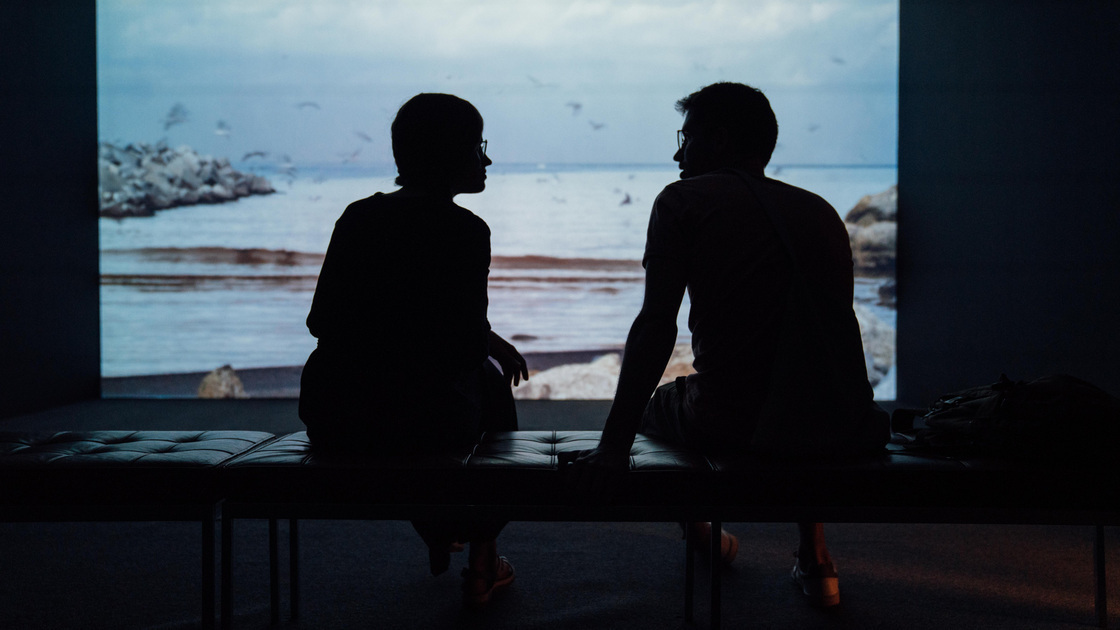 In a recent sermon, Mr. Deryle Hope spoke about two mighty miracles God provided at this year’s Feast of Tabernacles. It reminded me of two Feast miracles I experienced.

A few years ago, a brother and I had an idea to offer ourselves to God to help someone at the Feast. We met in his hotel room one morning, then went to services, expecting God would use us, but not knowing how. I sat down on a sofa in the hotel lobby outside the meeting hall, waiting to see what would happen. Then someone I knew came to me, we started talking, and she began telling me all about her husband, who had contracted cancer and died. All I was doing was listening to her story with acknowledgment here and there, but God was answering my prayer for a way to serve.

At the Feast this year, I offered myself to God to use me to help someone. I remember thinking, I don’t know who needs help, but God does.

After the morning service, a man who saw that I had an Apple computer asked me to help fix a problem with his computer that had to do with the internet. Unable to solve the problem, we went to the Apple store, where the technician also seemed to be having trouble. The two of us decided to have lunch at the mall food court. As we talked, this new member began talking at length about his wife, who died months earlier from cancer. He was getting emotional, and it was a long story. Then it dawned on me that I had just prayed about this. I shared this with him, and I had some emotional stalls as well. I had to stop talking for a bit because I realized that God was answering my prayers. It was very encouraging to me and, I believe, to him.

“I hope I run into Mr. Oostendarp at the hotel when we go back,” I said, because I wanted to tell him the story. We went back to the hotel room, and the member was able to connect to the Internet. Leaving his room and walking down the hallway, I saw Mr. Oostendarp’s daughter. She was just outside her family’s room, so I was able to tell the story to Mr. Oostendarp before he traveled to another Feast site.

This was a highlight of my Feast. It is so encouraging to know that God is listening and answering my prayers by having me serve by just listening. Praise, honor, glory and thanks be to our great God for His wonderful works!