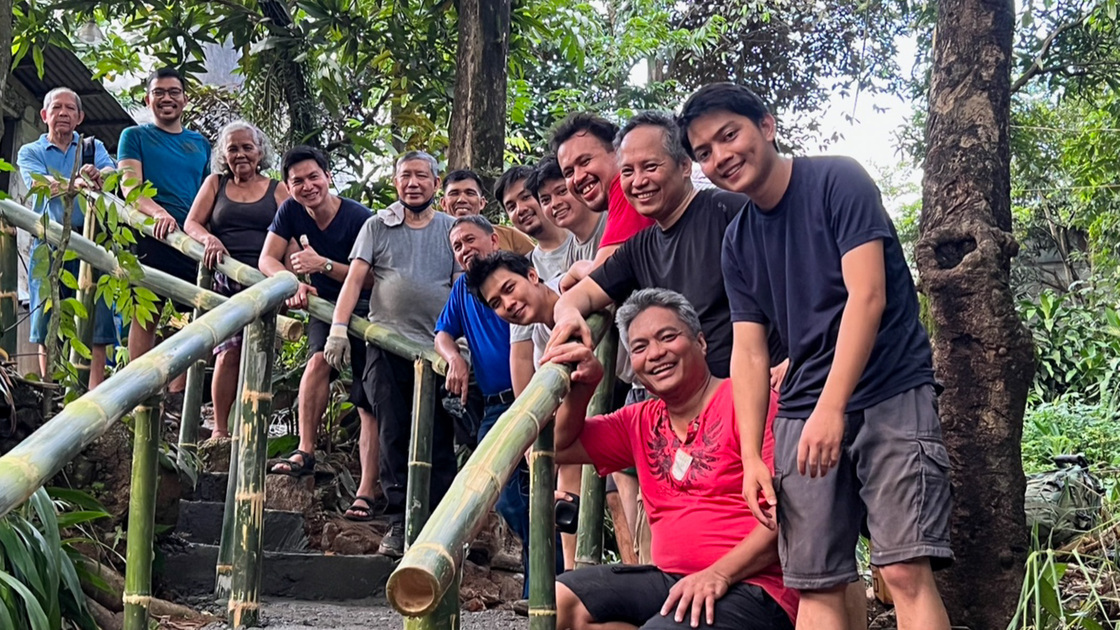 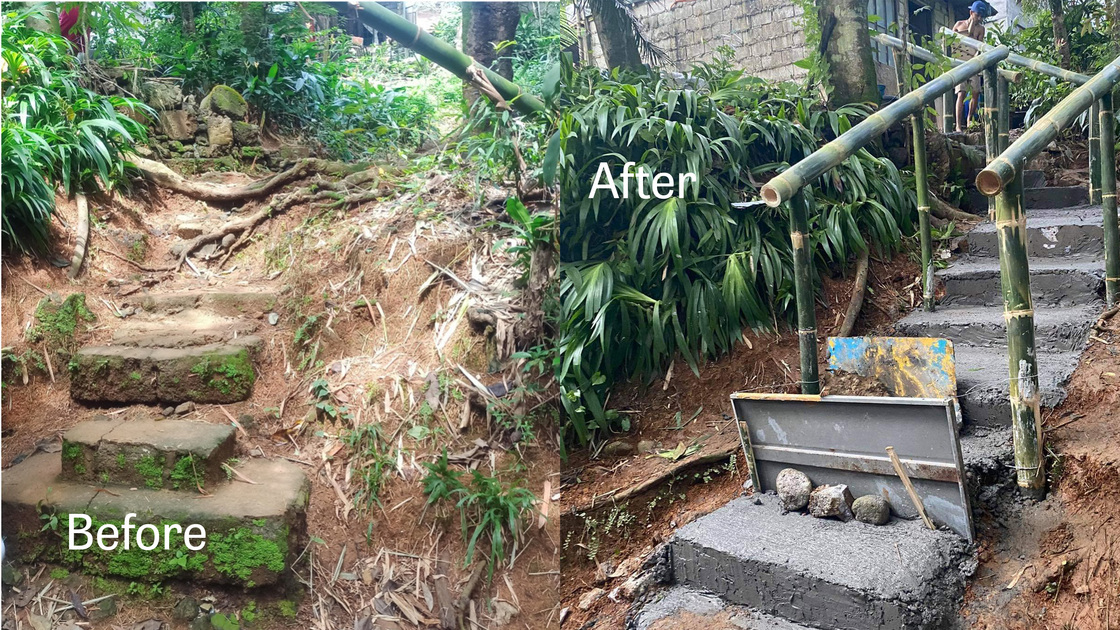 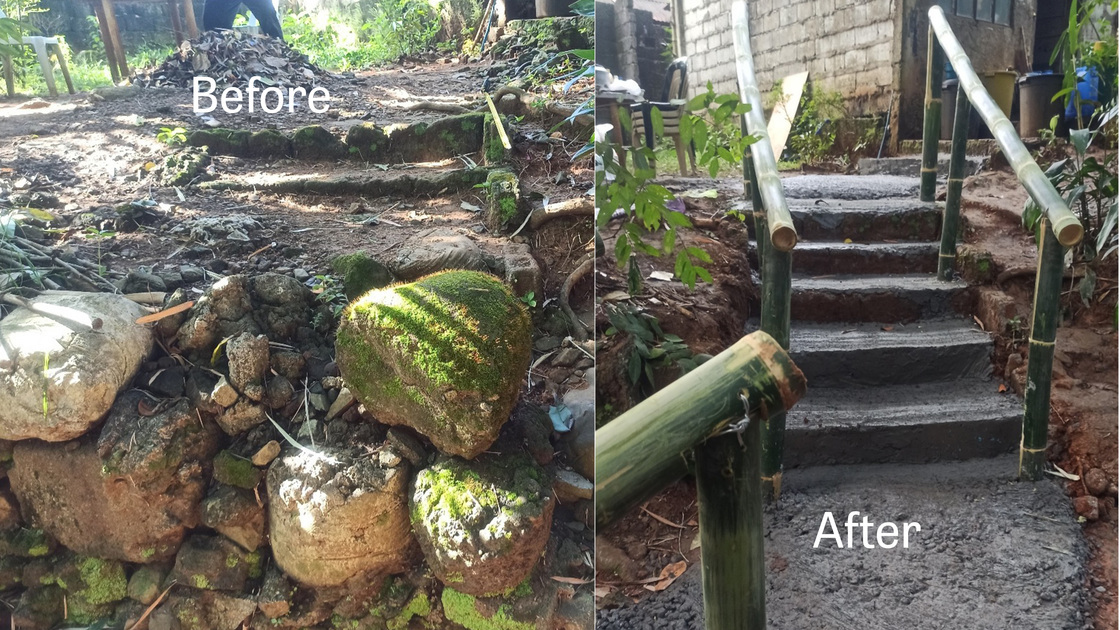 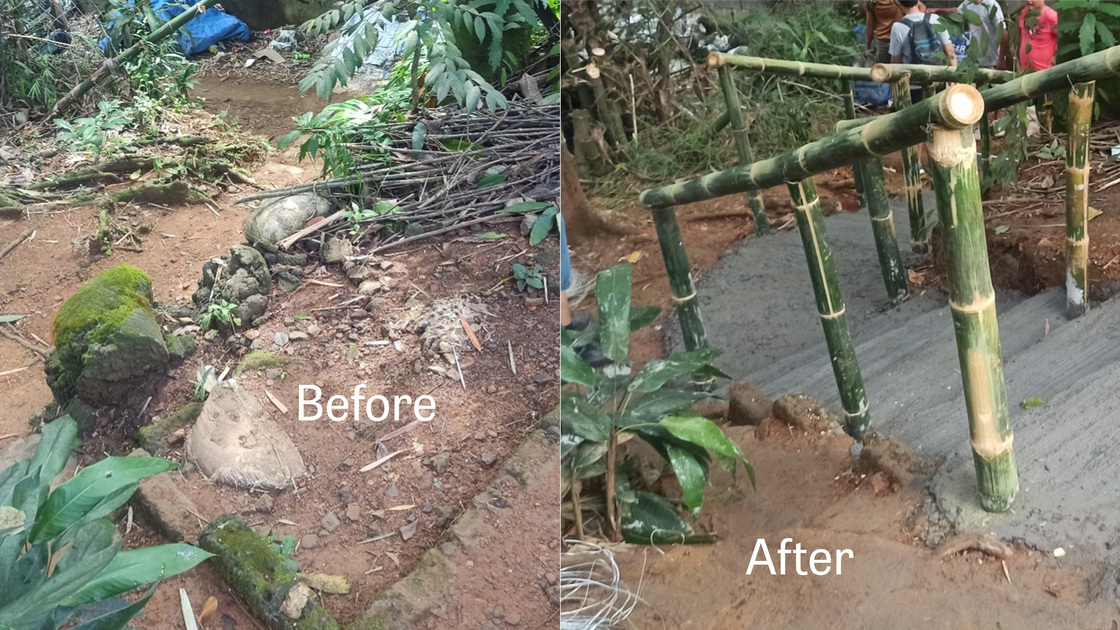 The old, dilapidated staircase was a safety hazard for member Consolacion Tabudlong, a widow, who had fallen from it several times. The work party was proposed during a Spokesman Club meeting, plans and budget were approved by the director and the project was organized. The club meeting before the project began, club director Broderick Tongco gave a short lecture on building for God, final instructions to the workers before they commenced the project the following day. The club members learned a lot about construction, carpentry and masonry as they worked.

Club president George Ibay said the activity showed “God’s loving action via the Quezon City Spokesman Club. In unity there is strength to accomplish our goal.”

“It was a great team building activity for the men in the congregation,” club member Nikoli Guillar said. “Everyone came together with one goal in mind: to finish Mrs. Tabudlong’s stairway to her house. In the end, not only did we finish her stairway, we also bonded as brothers in arms.”

Mrs. Tabudlong expressed her gratitude and said the activity was a good project. God provided pleasant weather throughout the day with natural shade of trees, providing ideal working conditions for the men. They completed the project in one go with smiles on their faces.