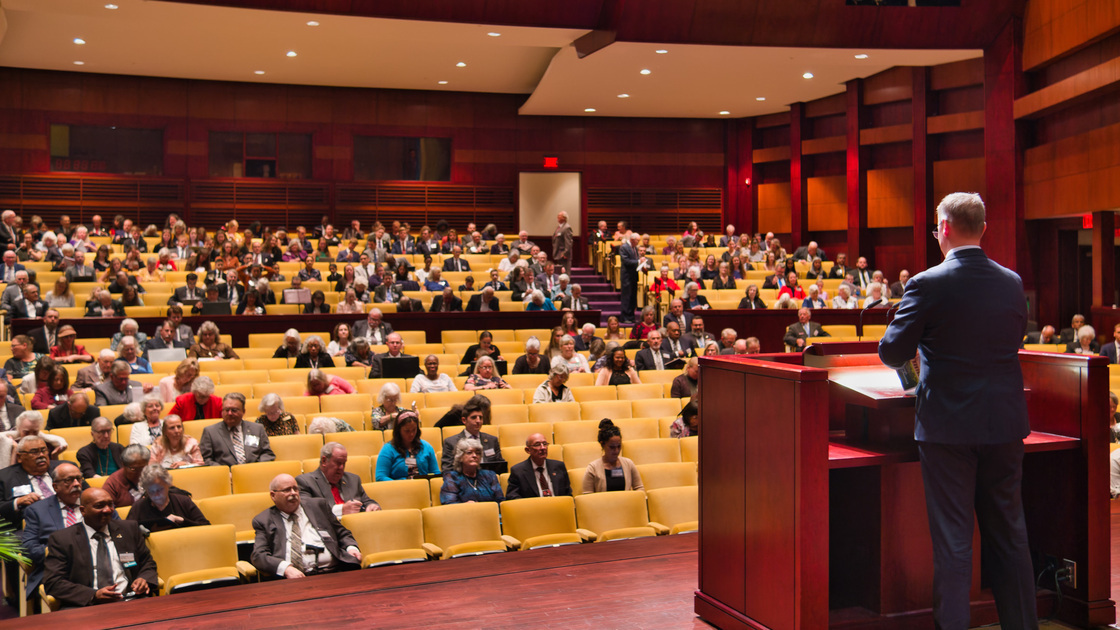 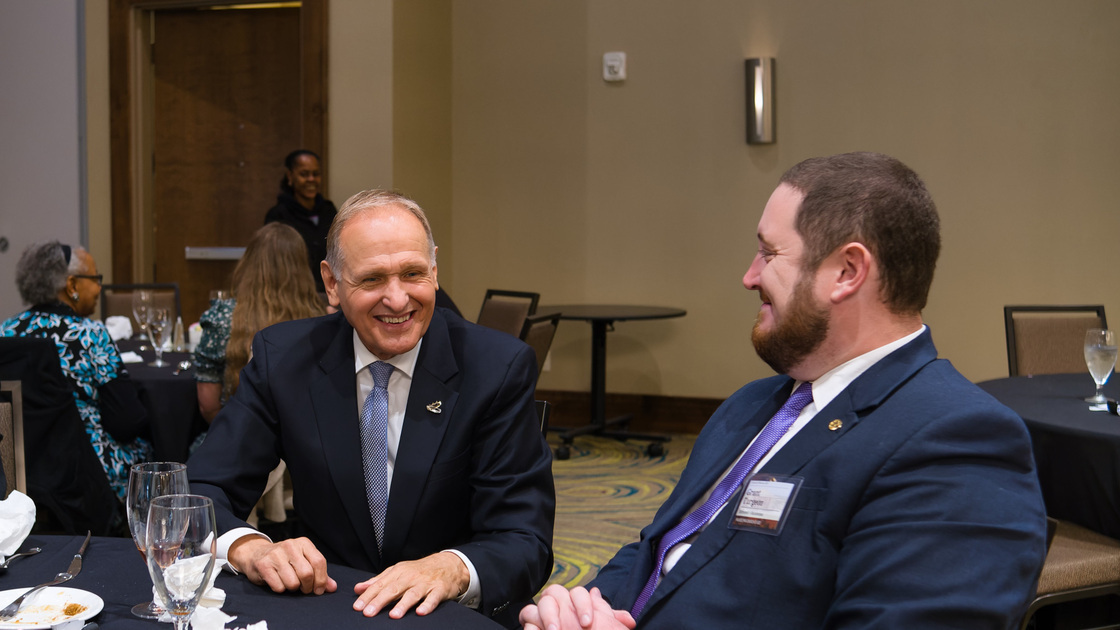 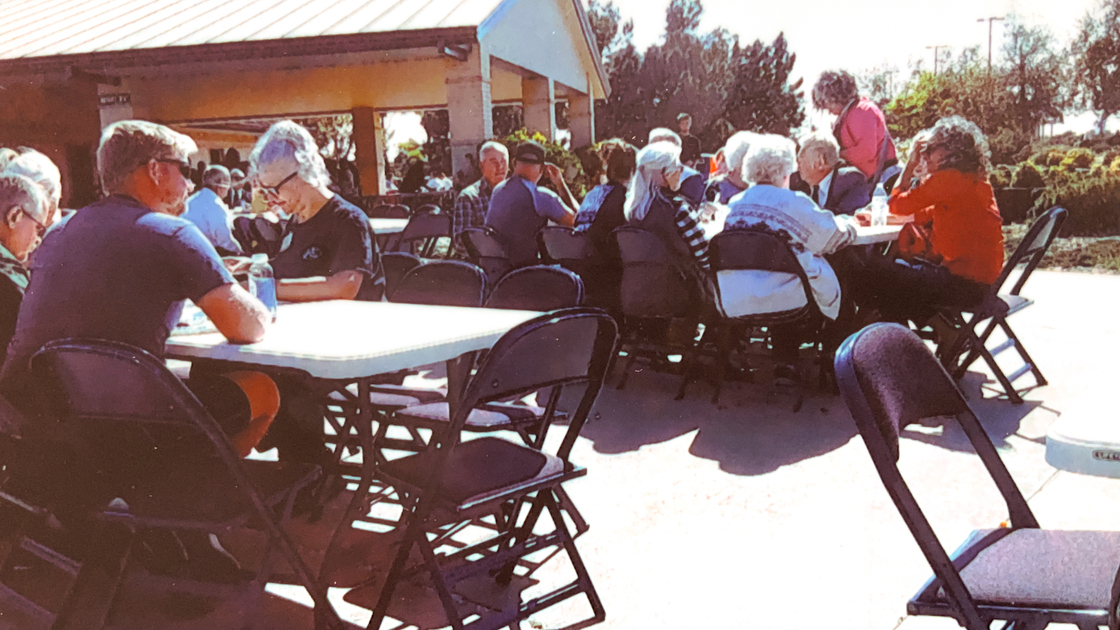 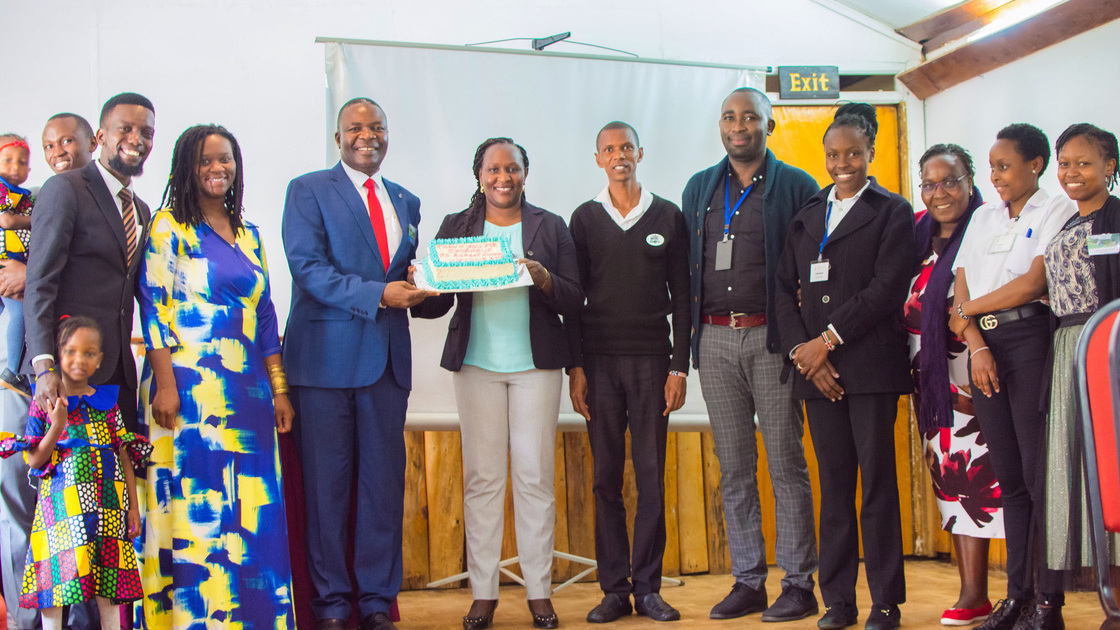 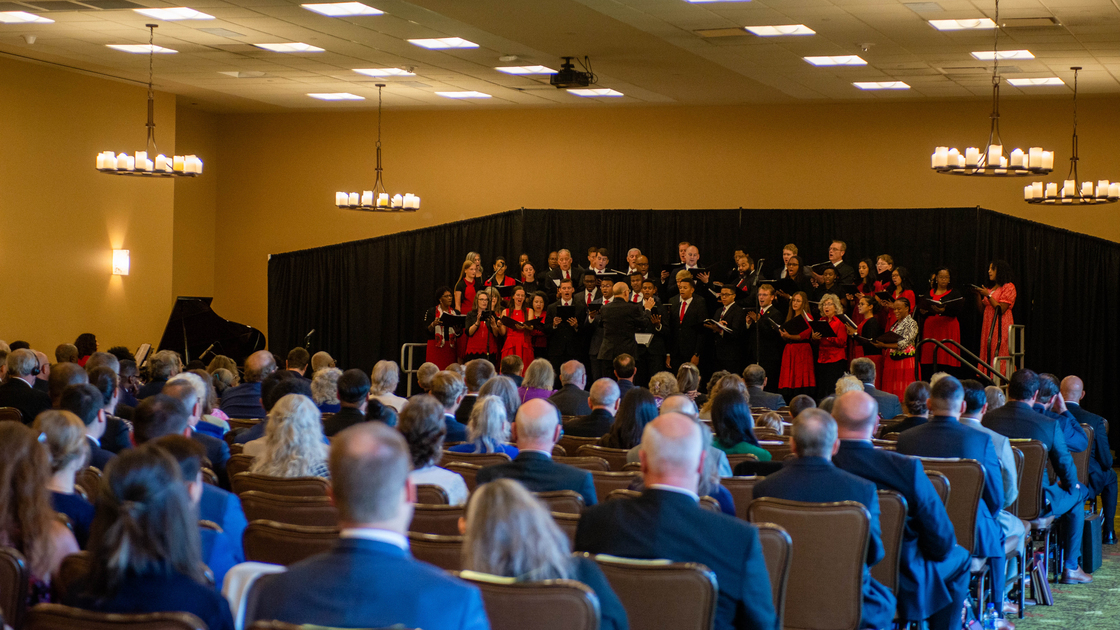 OKLAHOMA—From October 10 through 17, thousands Philadelphia Church of God members from 12 countries around the world kept the Feast of Tabernacles and Last Great Day in Arizona, Florida, Montana, Oklahoma, Pennsylvania, Alberta, Ontario, Australia, Colombia, Guatemala, Kenya, New Zealand, Papua New Guinea, the Philippines, South Africa, Trinidad and the United Kingdom. The observances picture the coming thousand-year rule of Jesus Christ, followed by the resurrection of the billions who have died without knowing God. This year’s theme was Jerusalem, which the Bible reveals will become the capital of the world.

The focal point of the Feast was three messages from Pastor General Gerald Flurry. On opening night, all 17 Feast sites watched a video recording of his September 4 address at the opening of the Armstrong Institute of Biblical Archaeology in Jerusalem, where he talked about the shared vision of Herbert W. Armstrong and Israeli leaders to bring peace to the world. In his first sermon he talked about world leaders requesting visits from Mr. Armstrong’s to show them the true way to solve world problems. In his second sermon, Mr. Flurry exhorted the brethren to diligently obey, applying what they had heard at the Feast in their lives.

In addition to Mr. Flurry’s three messages, members heard 16 hours of messages. Almost every site received rain during the Feast, which ministers compared the spiritual rain in the sermons. Speakers concentrated largely on erasing world problems and bringing peace. The brethren were exhorted to become compassionate shepherds as Christ was, to invest in the treasures of heaven, to find and maximize their God-given gifts and to use the Feast as a springboard into next. Ministers sparked imagination with messages on how the throne of David will unite the world, futuristic journal entries of a family from the Millennium, the threshing of mountains and expansion of land masses to facilitate more life on the planet as well as the future transformation of man in spirit beings as compared to the metamorphosis of a monarch butterfly.

Fellowship was central to the Feast experience. Members arrived at the meeting halls more than an hour before each service, conversing in between assisting in hall setup and other duties, and staying long after each service. In addition to the meeting hall, they found a variety of other places to catch up with old friends and make new ones, to share Feast experiences and discuss lessons from the messages. They talked in hotel lobbies, hosted hotel-room hors d’oeuvre parties and vacation rental home dinners, visited parks, went bowling, dined at fine restaurants, rode horses, visited wineries, hiked steep trails and relaxed on beachfronts. They talked into the night, knowing that it would be another year before they had the opportunities for fellowship the Feast provided.

The department heads at each location oversaw anointing and counselling, ballroom, business office, music, room monitors, safety, and sound departments. Throughout the Feast, each sent “festival greetings” to the other sites to be read aloud during announcements, giving the brethren a connection despite being spread around the world.

Members from each site sang in a festival choir which performed four times: “Go Through the Gates” by Eugene Butler, “Come With Shouting” by Douglas Nolan, “O Rest in the Lord” by Ken Medema and “Fight the Good Fight” by Ryan Malone. The works contained messages that fit the themes of the Feast of Tabernacles and the Last Great Day. Children sang “Consider the Lilies” by Michael Bedford.

The singles mixer this year was an activity created by singles director Ryan Malone that continuously separated and reseparated the singles throughout the evening into groups of common interests or preferences, naturally giving each group something to discuss.

Singles director Ryan Malone said of the event, “I thought it went splendidly. …The hope is that the questions either give the singles ideas for the kinds of topics or questions they can discuss on a date, or that the answers given at that activity at the beginning of the Feast caused some to want to know more about the people they conversed with, thus being a catalyst for more dating later through the Feast.”

As the sun set on the Last Great Day, beginning in New Zealand in the east and finishing with Montana in the west, the thousands of Philadelphia Church of God members packed up to return home. Some said they were saddened to leave, but had a clear vision of a better world to come.