Catching Correction
What an MLB catcher taught me about receiving correction
By Seth Malone • Nov. 4, 2022 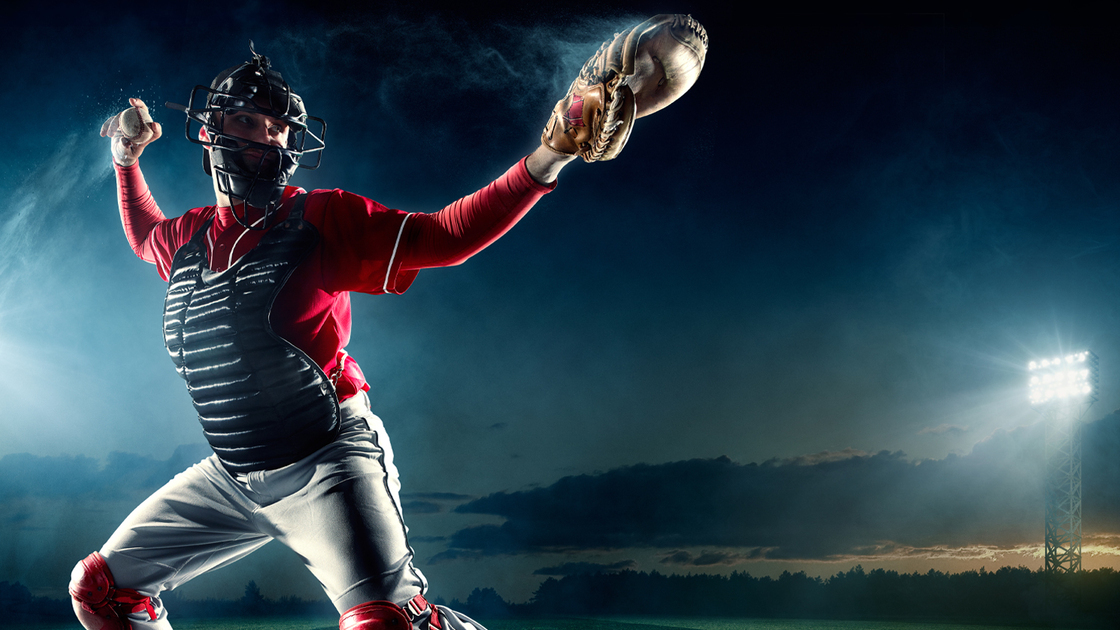 A lot of things compete for your attention when you arrive at a ballpark: blaring pep music from the jumbotron, the groundskeepers prepping the pristine field, or the smell of sickeningly sweet fried bread in the air. But when I arrive early to a ballgame, my attention always goes straight to the players warming up on the field. However, before one particular ballgame, I witnessed a unique interaction that taught me a powerful lesson about receiving correction.

This particular game was between the Atlanta Braves and the St. Louis Cardinals. I arrived early and, as I usually do, sat down to watch the players warm up. My seat had a direct view of left field where the Braves dugout was. Although I was there to root for the Cardinals, many of them were signing autographs for eager fans on the other side of the field. I figured watching the Braves warm up would prove to be slightly more interesting, even if I didn’t personally like the team [Editor’s note: The St. Louis Cardinals are the official mlb team of True Education].

The Braves pitcher and catcher came out of their dugout and made their way to the outfield. They stood relatively far apart and started tossing the ball back and forth. I was immediately struck by how accurately one threw the ball and how consistently the other caught it. The throws were direct and strong, which was immediately evident from the powerful thwack of the ball hitting the glove. Keep in mind, this was Major League Baseball (mlb). It was the highest quality baseball playing you could witness, arguably in the entire world. These were elite athletes.

As impressed as I was by what I was seeing, not everyone in the stadium was. As the pitcher and catcher continued tossing the ball, one of the Braves coaches came out of the dugout and slowly walked to the catcher. As the catcher prepared to toss another throw to the pitcher, the coach asked the catcher to show him his throwing stance. The catcher wound up his throw and froze in place.

The coach then did something that I’ve only seen at instructional baseball clinics for beginners. He grabbed the catcher’s arm, rotated it almost a complete 90 degrees, and nearly torqued the athlete’s body in a completely different direction. It was as if the coach was saying, That’s not how we throw; this is how we throw.

This elite athlete—who probably learned how to throw a baseball before graduating second grade, and who gets paid millions of dollars every year to catch and throw every day—was being corrected on something fundamental—rudimentary—basic.

But what really made an impression on my mind was how the catcher reacted to this correction. He didn’t make an excuse by saying, “I know, I know!” or “Don’t worry, I’m still just getting warmed up!” He simply nodded to the coach, made the correction, and kept on going.

How often do we receive correction on something we can think is rudimentary, basic instruction? It can be easy to think: I’ve already heard this before, I’ve already overcome a lot of these issues. Maybe we can think, I’m not usually like this, I’m just off today. I’ve been doing this for a while now anyway.

This elite mlb player was seeking perfection. He would take anything—even the most basic correction—to improve his performance. As God’s elites, how much more willing should we be to receive correction—no matter how basic—to achieve spiritual perfection?

The Bible tells us not to despise correction (Hebrews 12:5). That includes even the most basic, fundamental correction. After all, we are commanded to be perfect (Matthew 5:48), and that includes areas we might think are easy or basic.

Much to my chagrin, the Braves ended up winning their game against the Cardinals. Actually, they ended up sweeping the series, and it was that very series that shifted their win-loss record from favoring losses to favoring wins. And they took that momentum into the postseason, all the way to the 2021 World Series. When the Braves finally won, I thought back to the scene I had witnessed just a few months before. Perhaps it was these elite athletes’ willingness to take correction—even the most basic correction—that brought them to win it all.