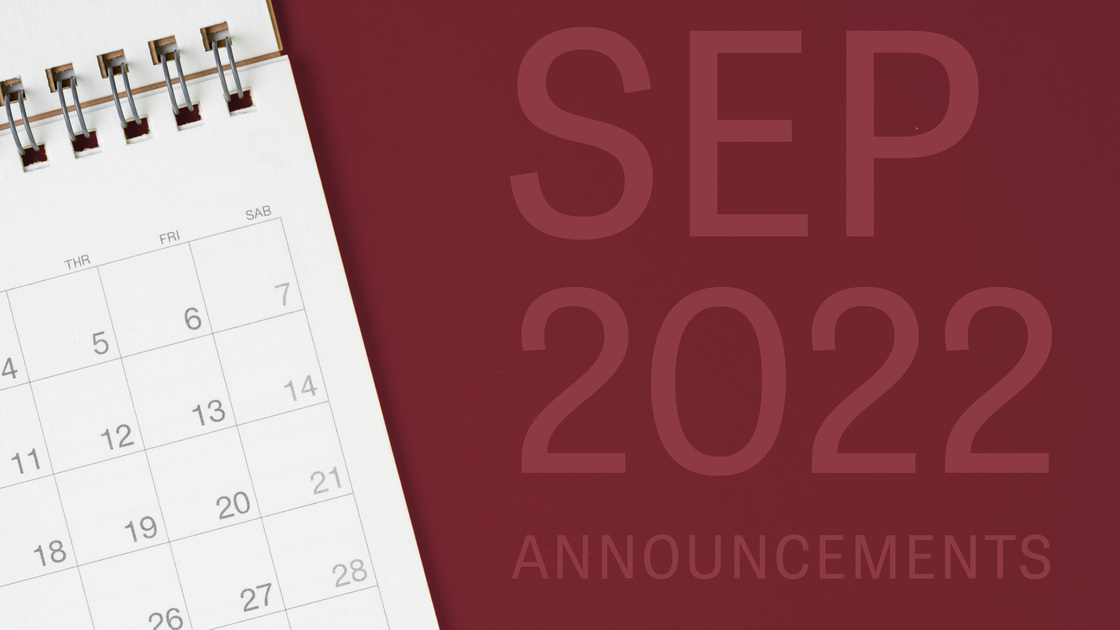 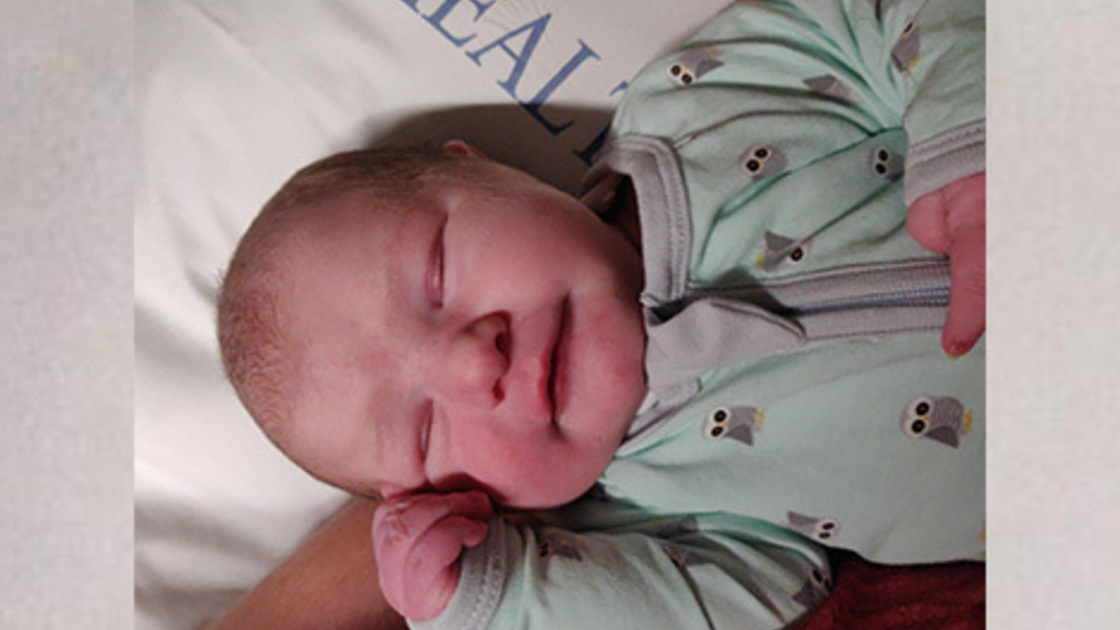 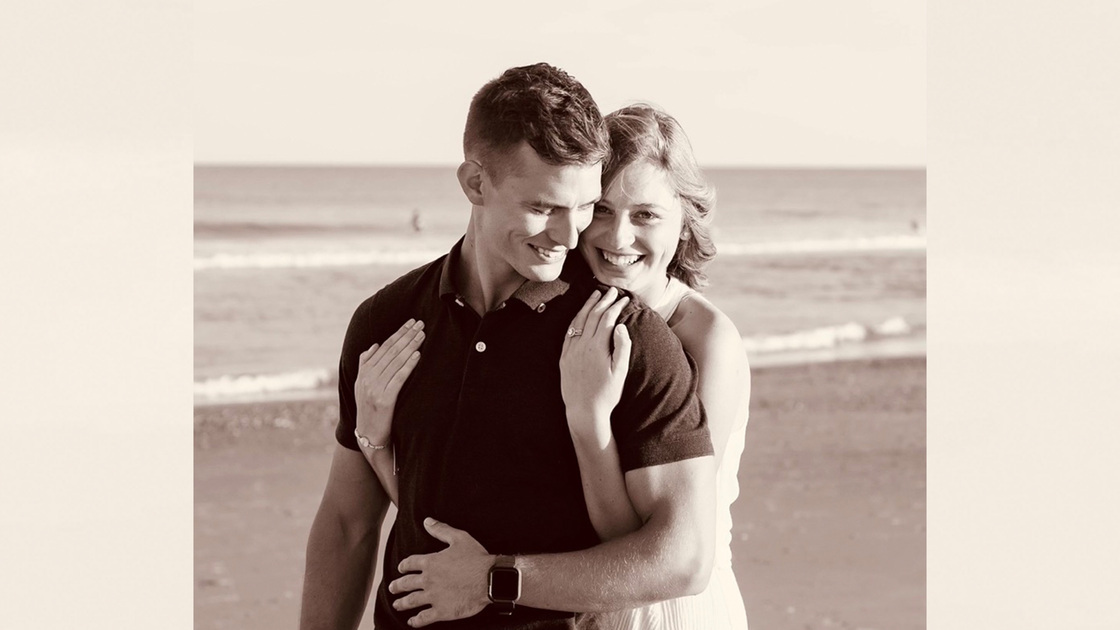 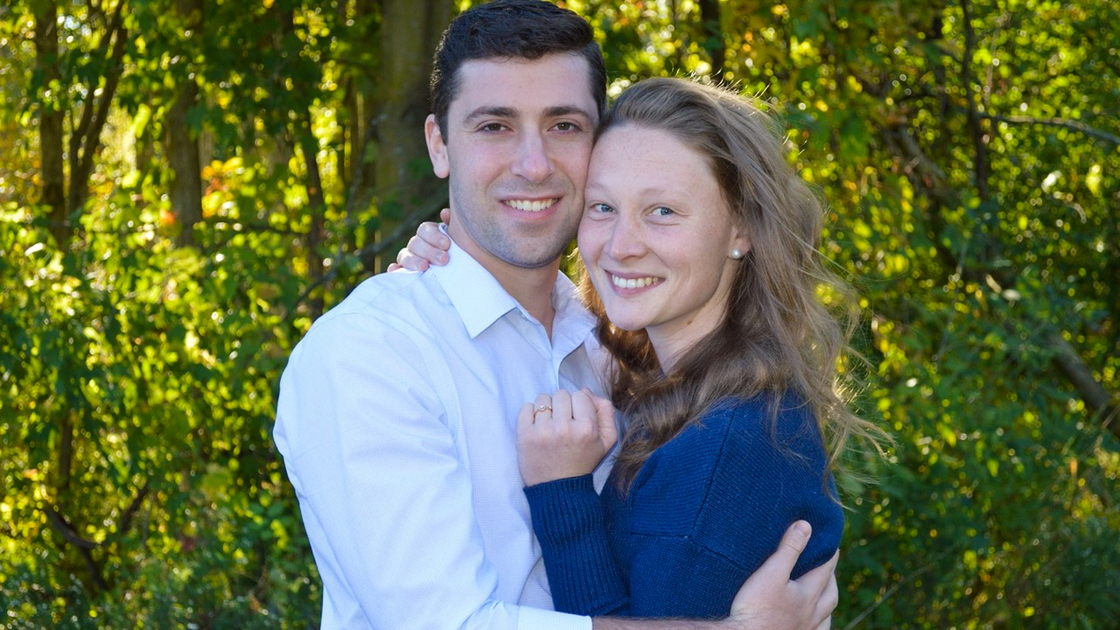 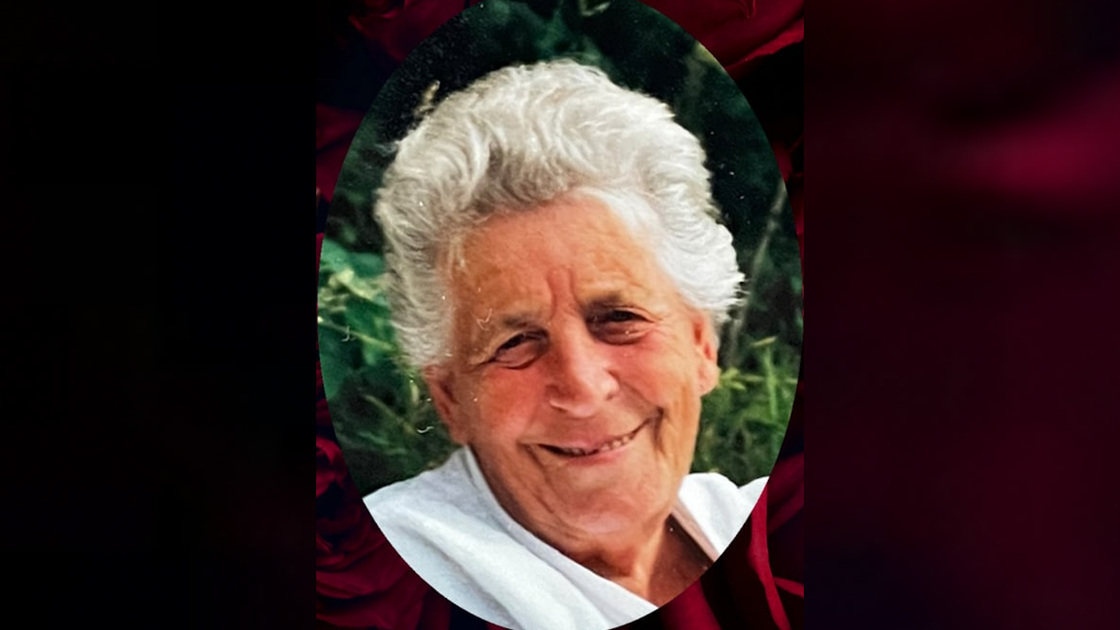 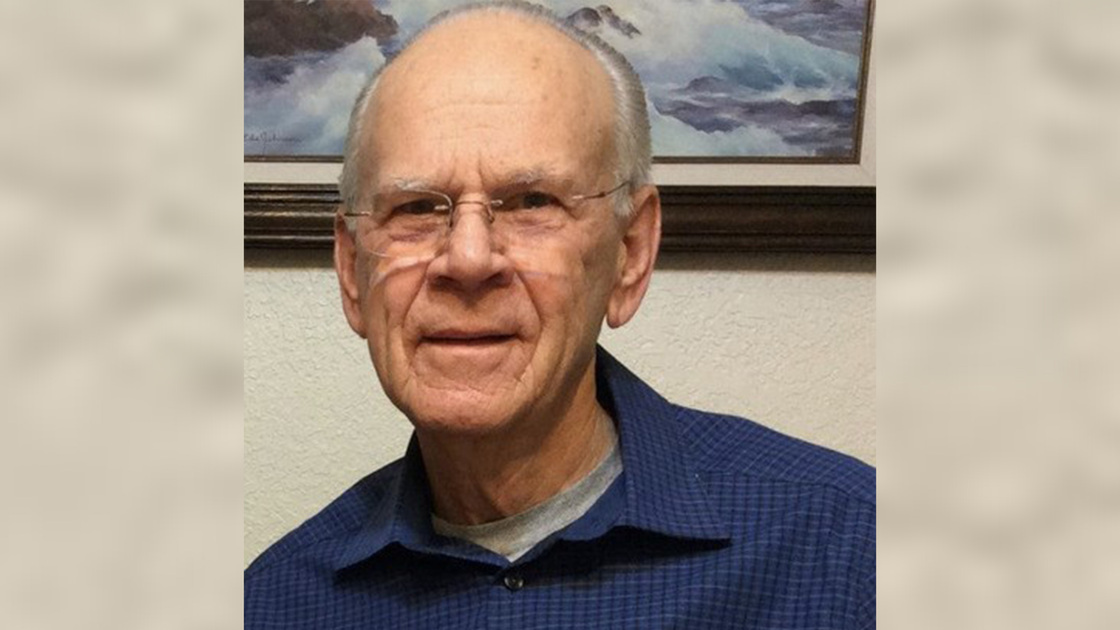 AUSTRALIA—Warwick Montreal of the Brisbane, Queensland congregation was baptized on September 1 by Pastor Aaron Hudson and Local Elder Callum Wood.

AUSTRALIA—Benjamin Sherwood of the Brisbane, Queensland congregation was baptized on September 15 by Local Elder Brian Sherwood.

OREGON—Haley Lowry of the Portland congregation was baptized on the Sabbath of September 17 by Pastor Cal Culpepper, Preaching Elder Roger Brandon and Local Elder Robert Morley.

WASHINGTON—Paul Degenfelder of the Seattle congregation was baptized on September 24 at the home of a local member by Preaching Elder Roger Brandon.

CANADA—Johnathan Mansour and Brianna Lorenz of the Milton, Ontario, congregation were engaged on September 21. A November wedding in Australia is planned.

NEW JERSEY—Michael Davis and Mikaylah Lorenz of the Parsippany congregation were engaged on September 15. A November wedding in Ohio is planned.

AUSTRIA—Maria Watzl Ruze died on August 22 at the age of 94 in a senior care home. Her brother, a German soldier, died fighting in World War II when she was just 18. Growing up, she had wanted desperately to study at an art academy in Vienna, but with the war her parents were too worried to let her go. Shortly after World War II ended, she went to England for work in Solihull, not far from Edstone Hall. She later traveled to London, where she stayed for five years and became fluent in English. She was married in 1957 and gave birth to nine children. Her husband began listening to The World Tomorrow, with Herbert W. Armstrong on Radio Luxemburg in the 1960s. They soon became members of the Worldwide Church of God, and she was baptized in 1970. After Mr. Armstrong’s death, she continued in the WCG until 1988, becoming increasingly concerned about the doctrinal changes made after Mr. Armstrong’s death. On the way to a Sabbath service in 1989, she was involved in a near-fatal car accident, which she said awakened her to the need to leave the WCG. She soon contacted the Philadelphia Church of God, read Malachi’s Message and began attending services in 2003. Her son Johannes started reading Malachi’s Message while visiting her and got in contact with the ministry in 2003. Since then, Mrs. Watzl and her son have attended the PCG. She has hosted brethren from around the world several times, including traveling Herbert W. Armstrong College students. She enjoyed seeing them and often spoke about Evangelist Stephen Flurry and his family visiting her in Altaussee. She took joy in serving her family, friends and God. She will be remembered for her steadfastness in the truth, her warm kindness and hospitality, her love for the Work and her example of faith, dedication and service.

WASHINGTON—Norman Lee Hancock died of natural causes on August 31. He was born on a farm in Lucas County, Iowa, to Ferald L. Hancock and Irene Goemaat Hancock. He attended Pleasant Valley Country School, a one-room schoolhouse, from kindergarten until 8th grade and graduated from Chariton High School in 1958. He joined the Navy in 1959 and served six years in active duty, including a West Pacific cruise aboard the USS Ticonderoga, and 17 years in the Navy Reserves. He then studied nuclear technology in Idaho Falls, where he married Carolyn Baker and had a son, Norman Mitchell, in 1963. In 1964 he was transferred to the USS Long Beach, stationed at Norfolk, Virginia, and part of Operation Sea Orbit. The ship visited ports along Western Africa, Pakistan, Australia, New Zealand and Brazil before returning to port. After being discharged in 1965, he moved back to Idaho Falls and for the next 13 years worked in nuclear operations for Argonne National Laboratory. His second son, Timothy Lee, was born in 1967. In 1978, he moved to Richland, Washington, to work for Washington Public Power Supply System as an operation shift manager. He came across a Plain Truth magazine in 1980 while at a restaurant and then began listening to Herbert W. Armstrong on the radio and television. In 1988, he received his Bachelor of Science degree in nuclear technology from the University of New York. He took great pride in his family, his work and the Navy. He loved to play golf when he was physically able. He retired in 2006 and came into the Philadelphia Church of God. He was preceded in death by his parents; his oldest brother, Darrell; a niece and a nephew; a brother-in-law and a cousin. He is survived by his wife, Carolyn; his sons Norman Mitchell and Timothy Lee; as well as nieces, nephews, grandchildren and great-grandchildren.