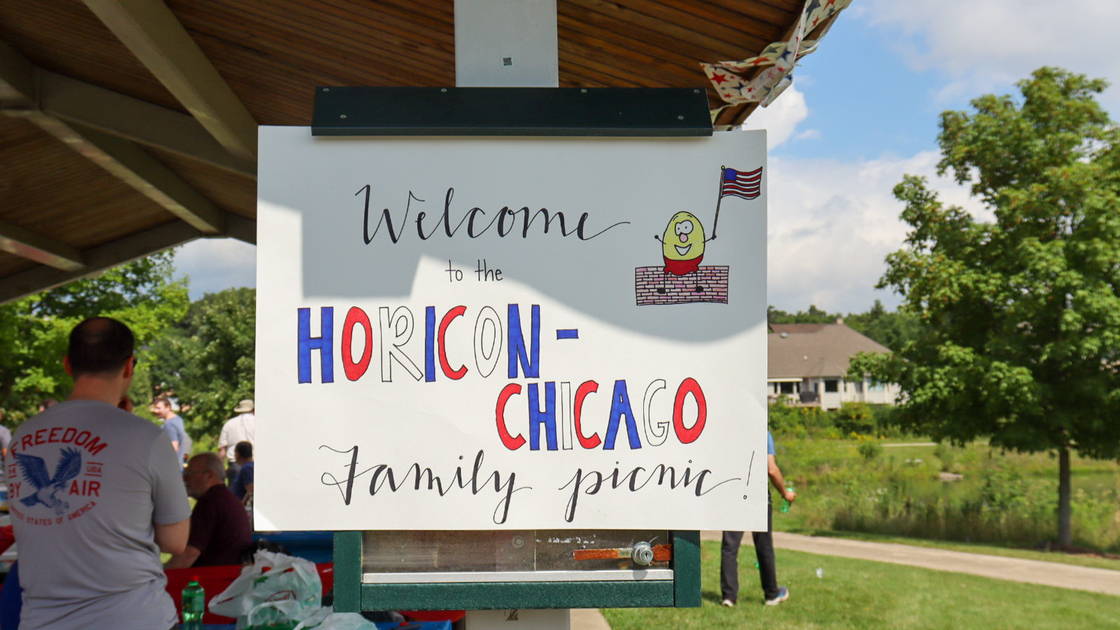 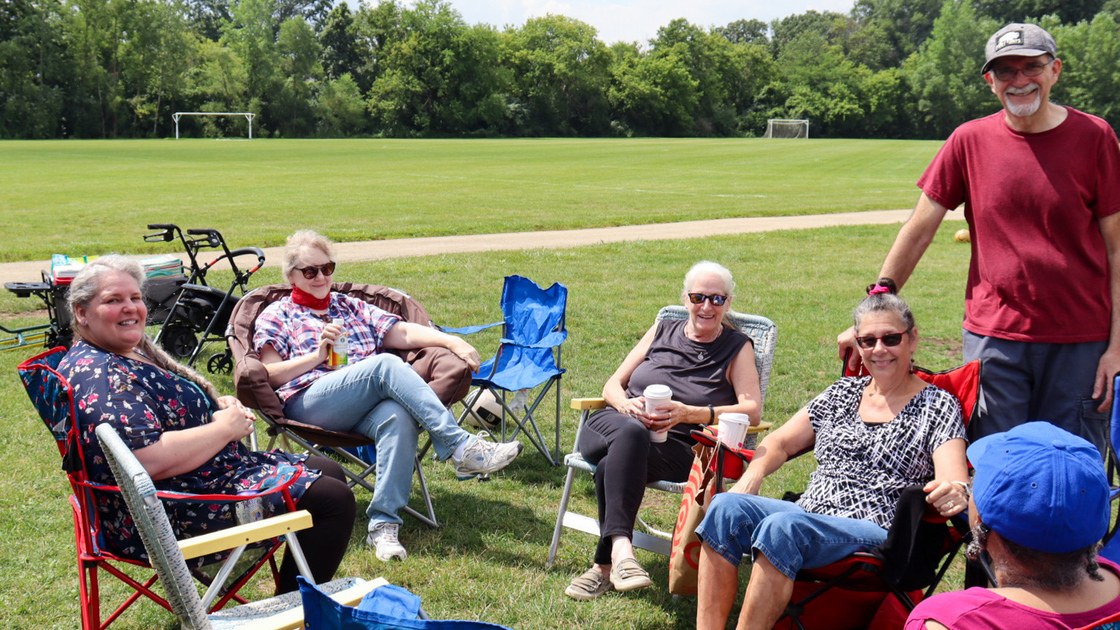 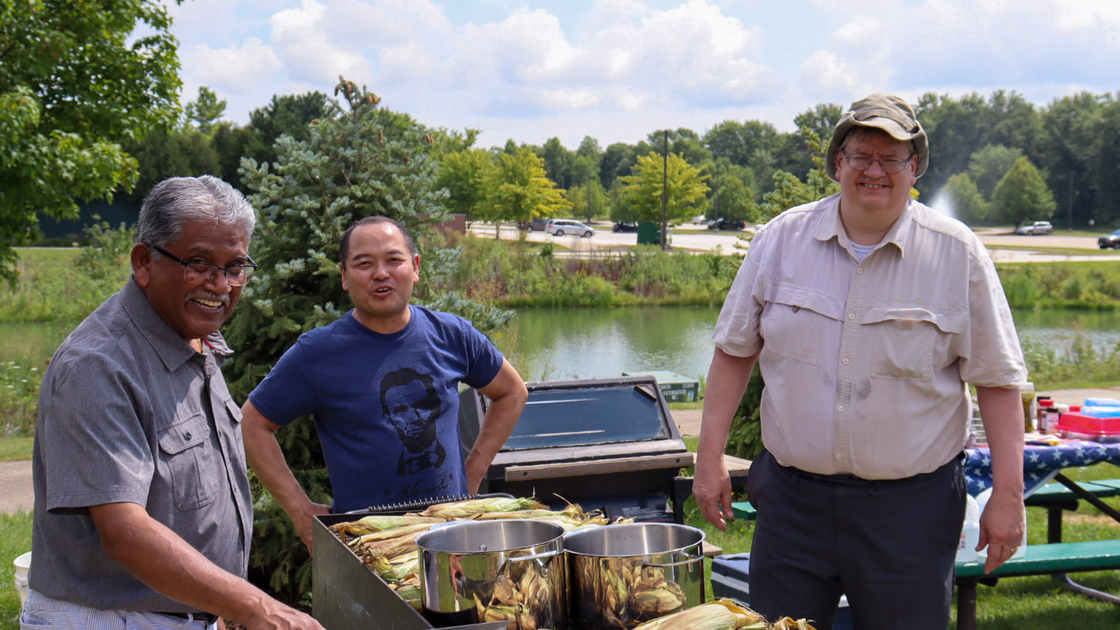 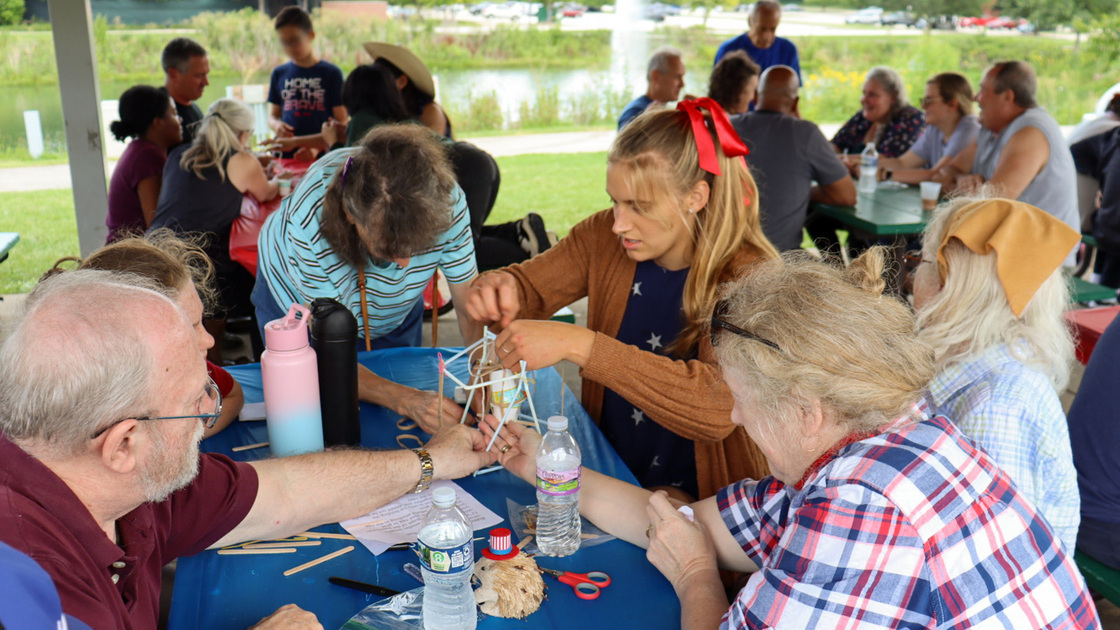 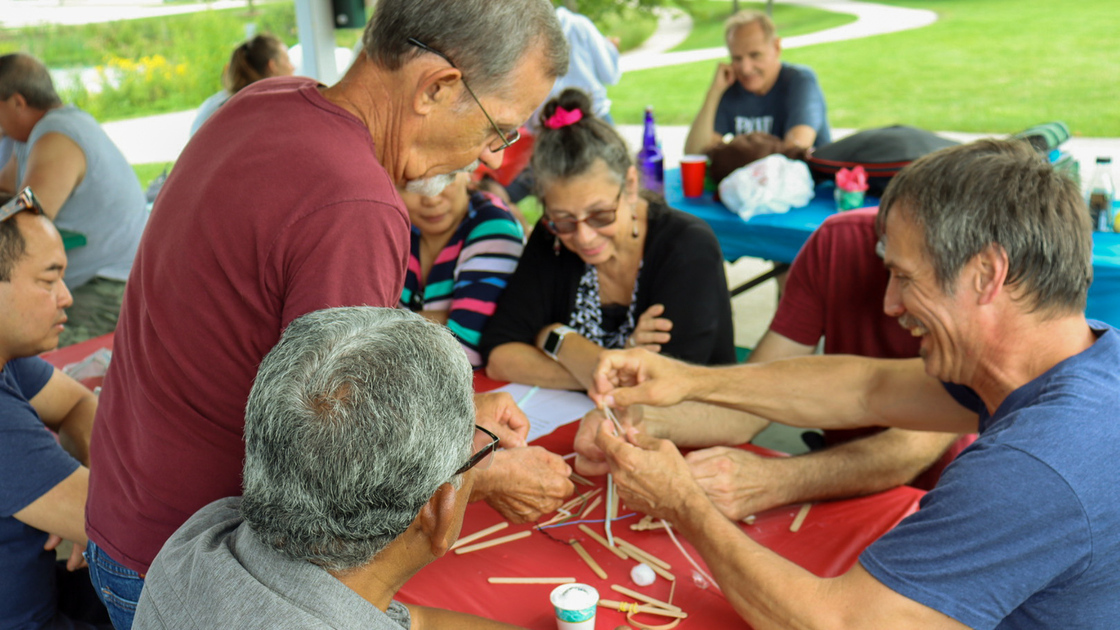 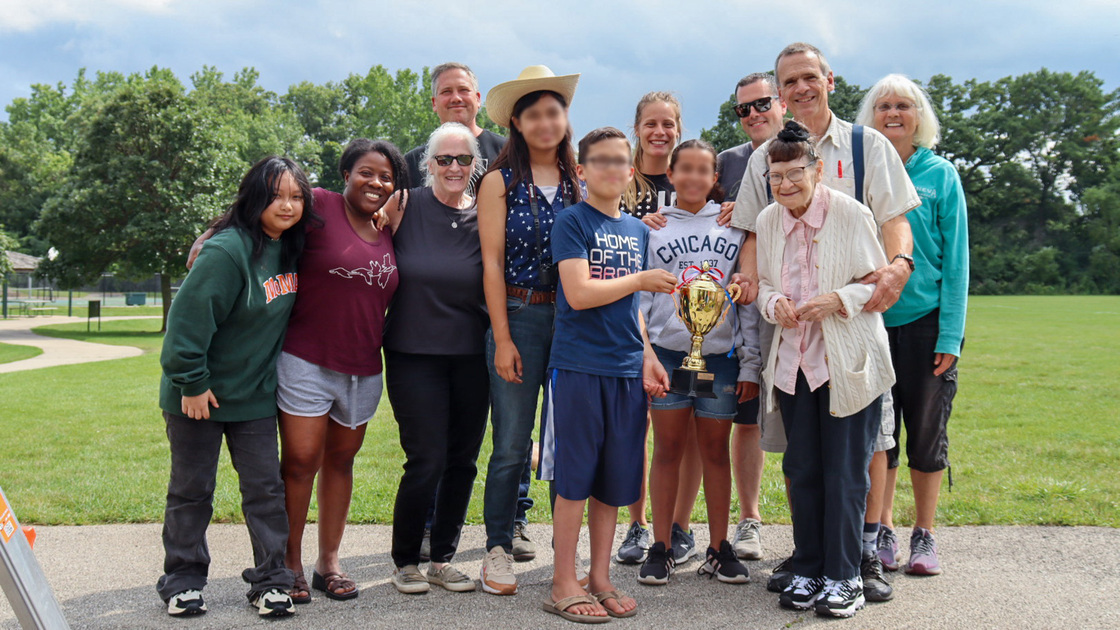 ILLINOIS––On August 21, 47 brethren from the Philadelphia Church of God congregations in Chicago and Horicon gathered at the Hunt Club Park for their annual picnic, partaking in a potluck and participating in activities.

The youth engaged in a hodgepodge of games organized by the Ewers and Livingston families, using sponges, their toes and pool noodles to complete various challenges. By the end, most of the youth were soaking wet and laughing.

As people made their way through the potluck line, they passed a jar of bubble gum and put down guesses for how many pieces of gum were in it. The winner was James Costanzo.

After lunch ended, the brethren divided into six teams for the Egg Drop Challenge. Members Nick Bush and Mat Yench of the Horicon congregation handed out plastic bags that contained toothpicks, popsicle sticks, straws, rubber bands, dixie cups, glue, tape, string, cotton balls, a plastic bag, and a Ziplock bag. Each team had 30 minutes to make protective structure to house an egg. After the time expired, the eggs housed in their protective structures were dropped from 12, 13 and 14 feet. The team with the surviving egg took home the Congregational Cup.

Lastly came the annual game of Chicago Ball, essentially softball but with a 16-inch diameter ball and no gloves. The participants split into two teams captained by Preaching Elder David Weeks and James Privratsky. The seven-inning game resulted in quite the offensive effort, with Mr. Weeks’ team pulling ahead to win 19 to 14.

When asked what his favorite activity was, Mr. Weeks said, “The egg-drop challenge was very well done. I liked that it included the whole group, from the youngest to the oldest, and challenged our teamwork and creativity.”

Member Benjamin Tryba of the Horicon congregation said his favorite activity was the Chicago Ball game: “It is always fun to play team sports in the church when nobody’s judging anybody and everyone is just there to have fun.”