Central Arkansas Teams Up for Softball and GENTRI
By Lilian Zoellner • Oct. 4, 2022 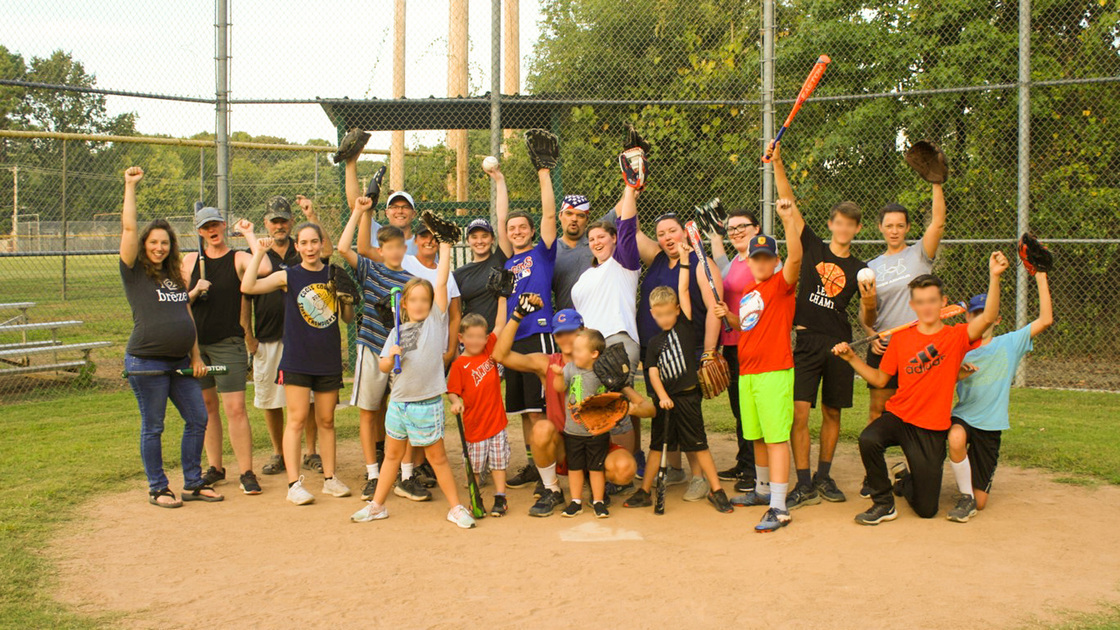 ARKANSAS—The Philadelphia Church of God congregation in Central Arkansas gathered on Thursday, September 15, for a game of softball and a viewing of the Armstrong International Cultural Foundation’s first concert of the season.

Participants for the softball game began to arrive on the field around 4 p.m. and split up into teams. The teams took their positions, and the first batter stepped up to the plate. As the game progressed, players encouraged each other with cheers and laughter. Jesse Zoellner hit a line drive straight toward second base, where Brenda Watkins was ready and made the out.

Trevor brandished his newly acquired T-ball skills at the plate. When Ian was up to bat, he ran up with an oversized helmet and a big grin.

“Are you having fun?” his mother asked.

He nodded, causing the helmet to shift on his head, and replied with an emphatic yes.

As the game came to a close, member Hank Chadwick tallied up the score: 7 to 7.

“A truly complete game,” a member of the crowd commented as everyone headed to their vehicles to move the event to the home of members Luke and Socha Chadwick.

The group enjoyed a spread of chicken fajitas and Mexican-style appetizers while gathered on the back deck. A projector was set up, and the group finished the evening by watching the GENTRI concert, streamed live from Armstrong Auditorium.