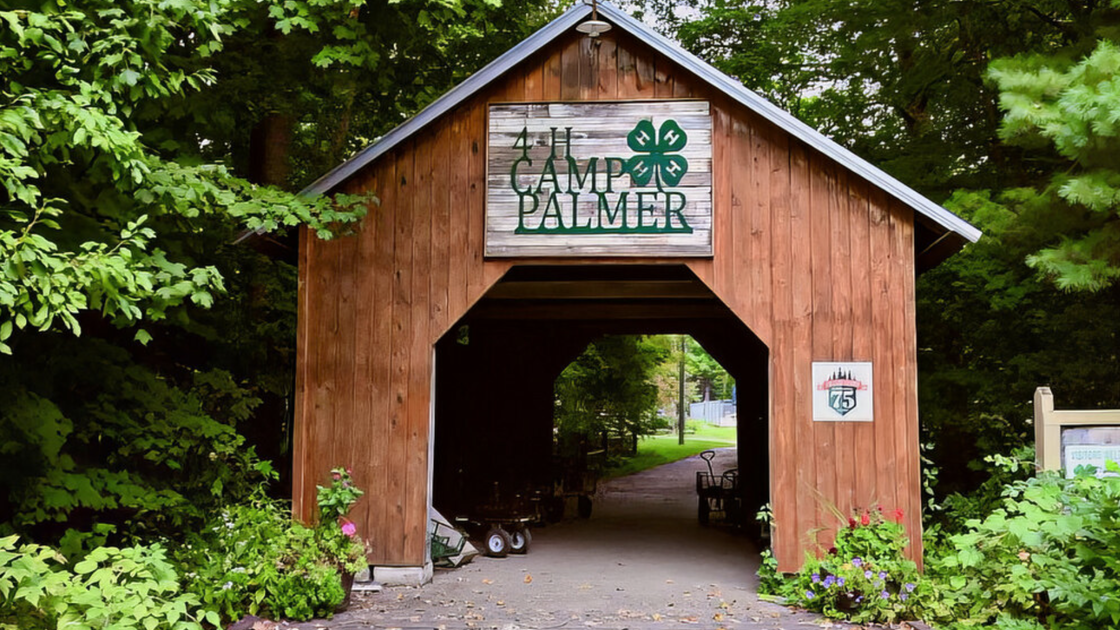 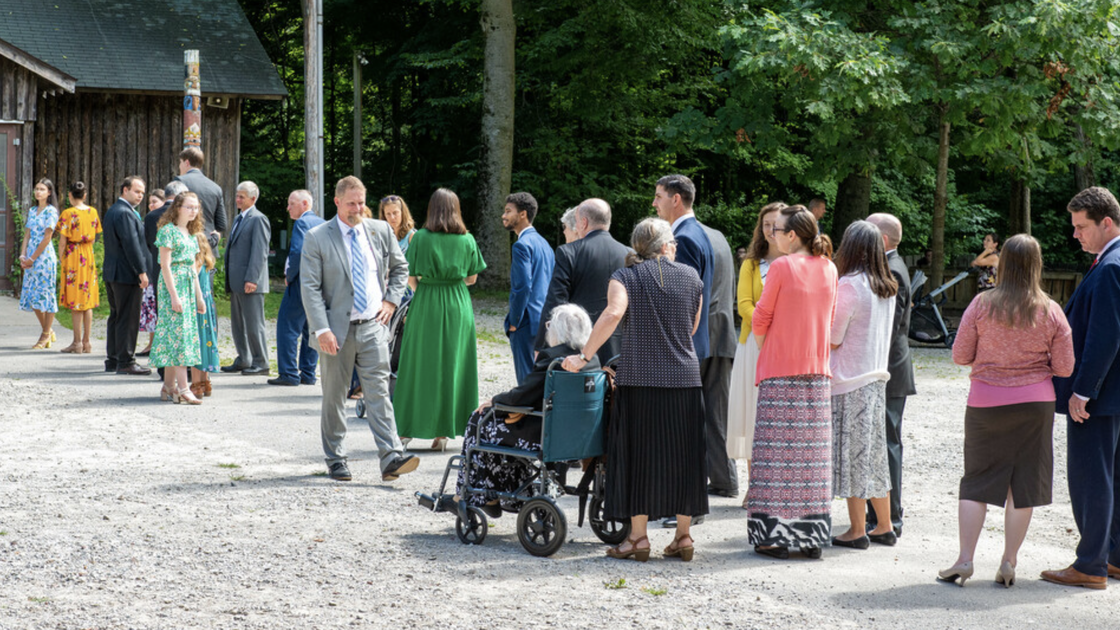 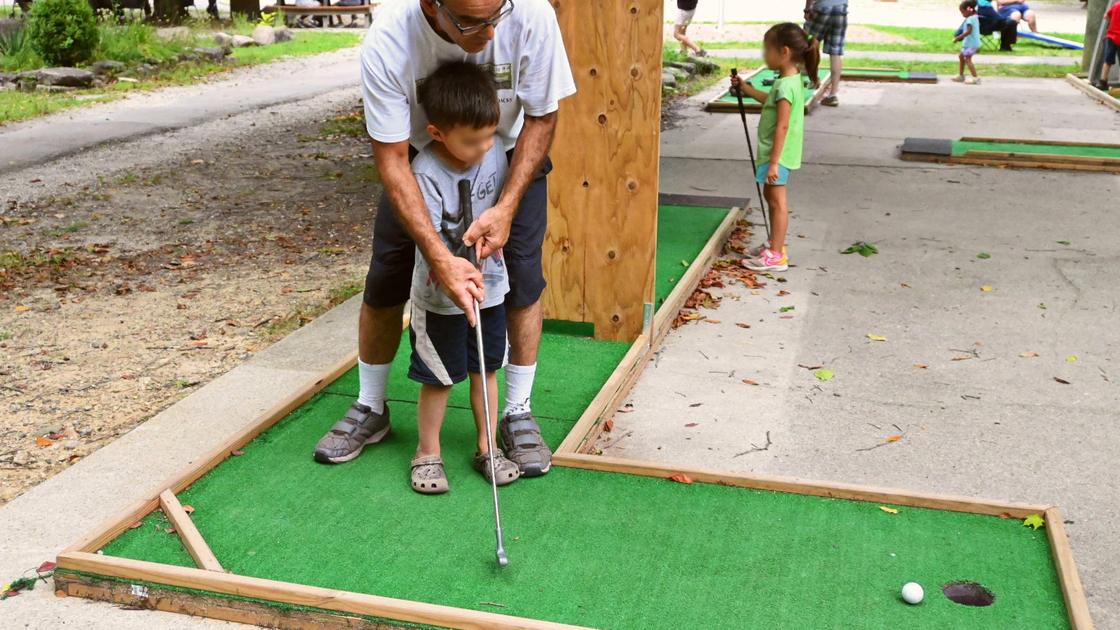 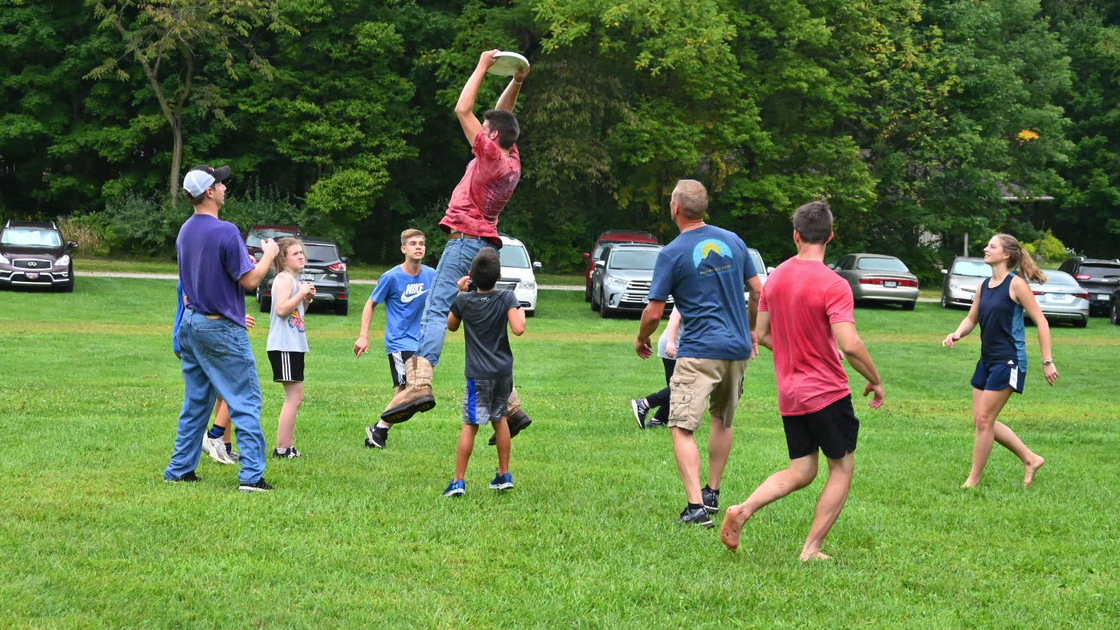 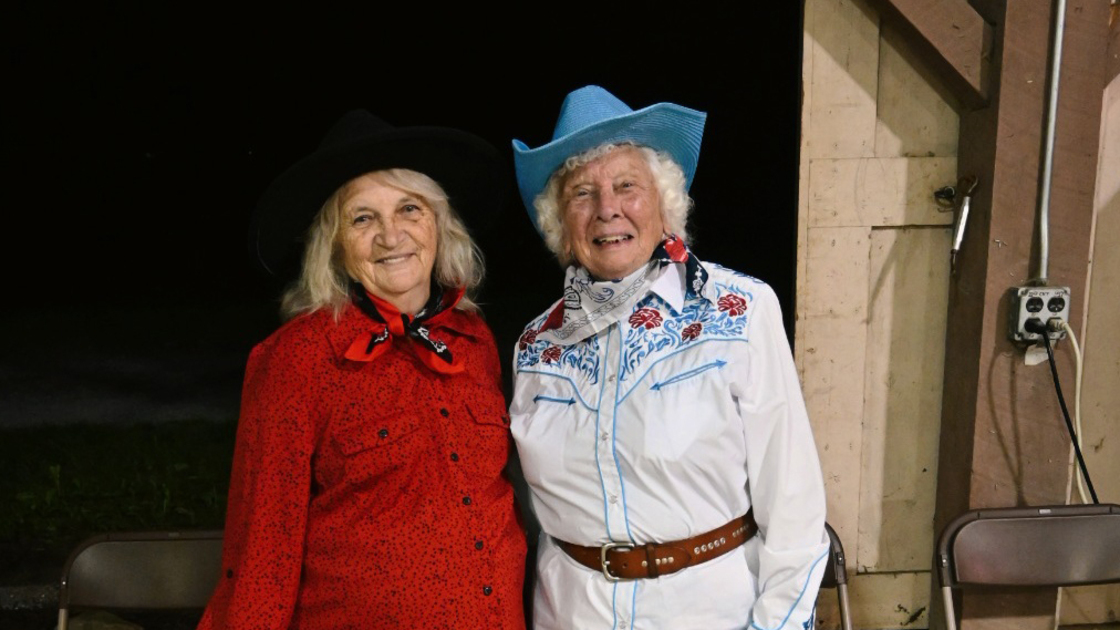 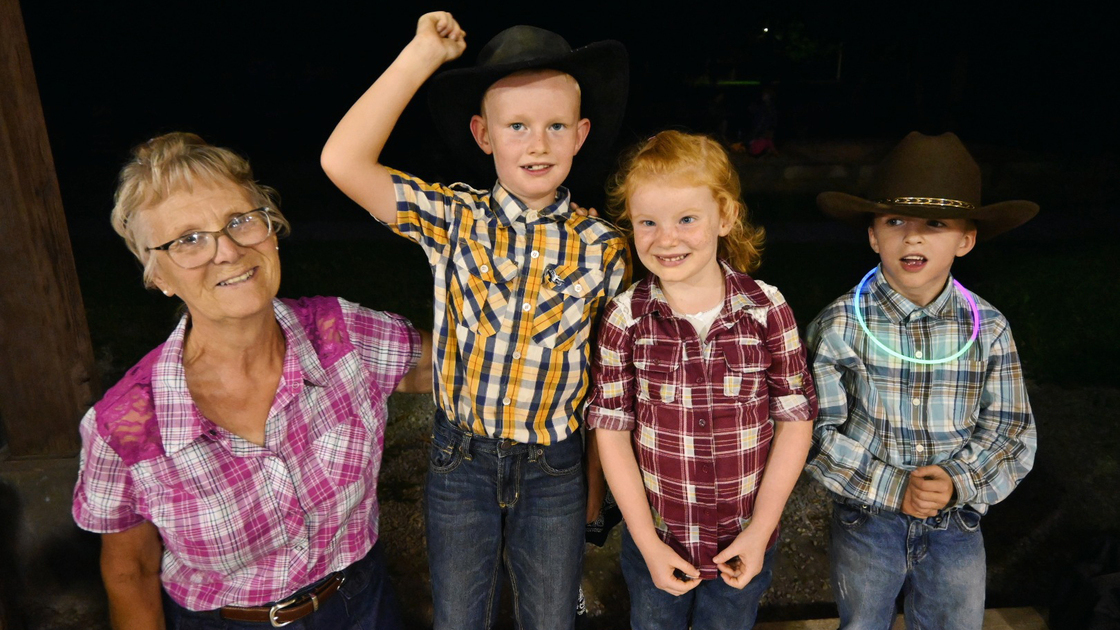 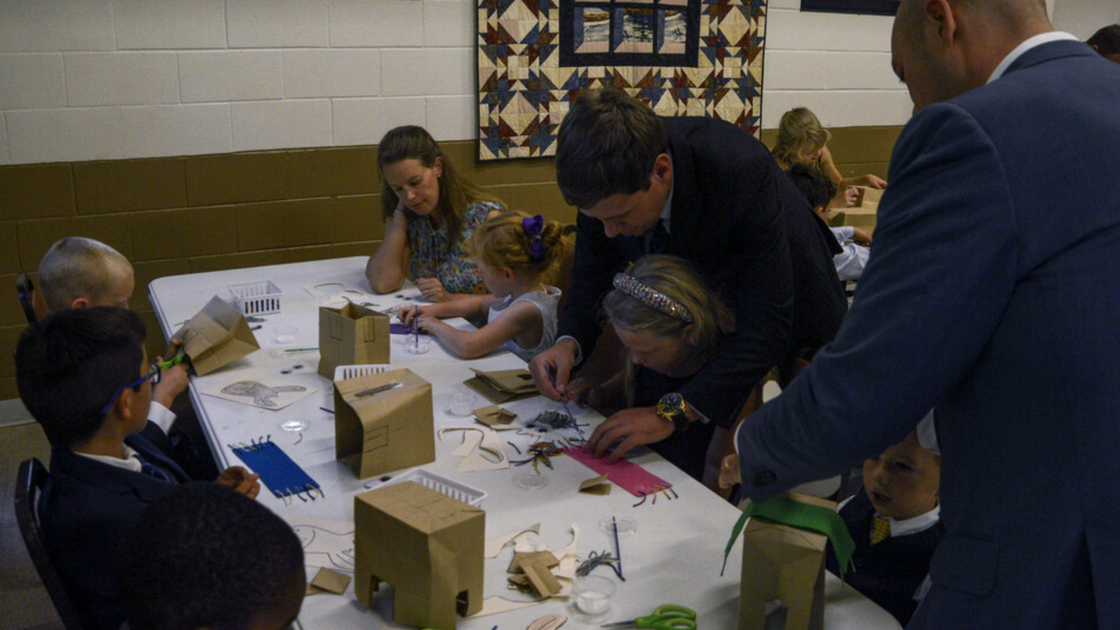 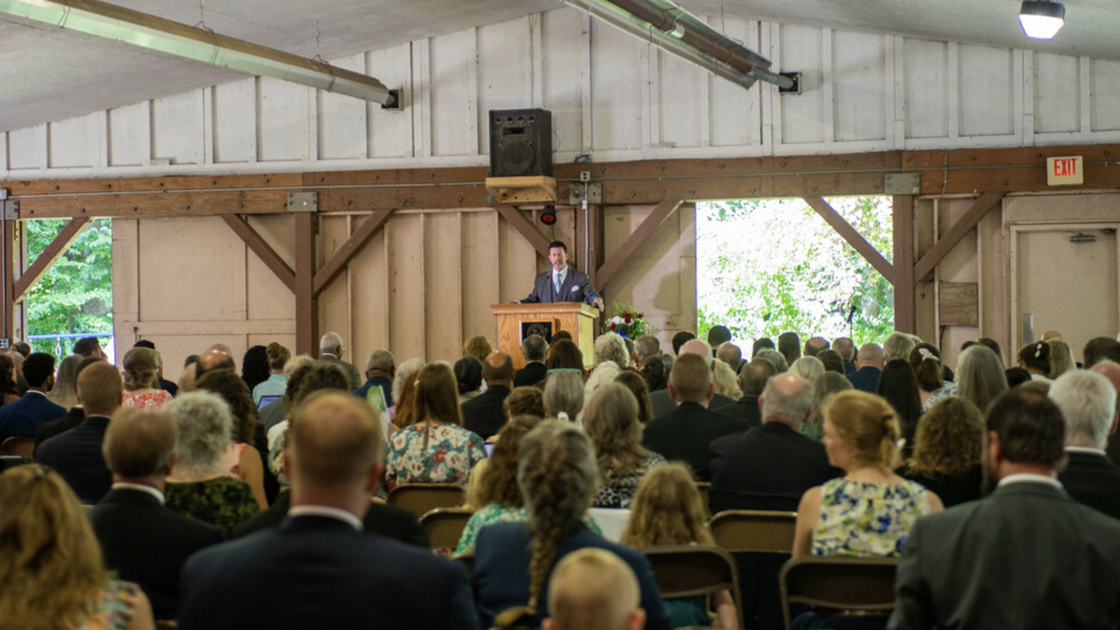 To the untrained eye, the 350-mile stretch of Interstate 80 between Cleveland and Chicago is largely nondescript. But somewhere near the halfway point lies a sanctuary of corn fields wherein God frequently places His name.

Camp Palmer was an annual focal point of the Northeast U.S. Region of the Philadelphia Church of God for years, a cherished respite during the months between Pentecost and the Fall Holy Day season. After a years-long hiatus, PCG brethren again furnished the sleepy countryside of Fayette, Ohio, with fellowship, singing, and belly laughter over this Labor Day weekend.

Regional Director Brian Davis said that visiting Camp Palmer is “an oasis to escape Satan’s civilization for a few days. The way we’re isolated from the heaviness of the world makes this campout almost like a place of safety.”

One of the more unique aspects of Camp Palmer is an outdoor Sabbath service. Chicago Preaching Elder David Weeks delivered a sermonette outlining the parallels between Camp Palmer and the imminent Kingdom of God. Referencing Zechariah 8:3-5, he said that the camp site was a moving portrait of the future for the entire world, with harmony between youth and elderly that does not exist in today’s society.

In his sermon, Mr. Davis discussed the reason God’s Church possesses mental and emotional peace amid a world in freefall. Seemingly infinite events offer proof that God’s revelation is factual, he said, and that Jesus Christ is leading this Church through Pastor General Gerald Flurry. He said that this assurance is key to a Church member’s longevity.

Ohio Preaching Elder Eric Burns focused his Bible study on the importance of creating peace. He told members that they must not merely avoid creating division but must proactively grow in peace.

Weather at Camp Palmer has historically been a grab bag. This year, God spared the grounds from prohibitive temperatures and redirected a seemingly inevitable thunderstorm, an effective sign of His involvement in this special function.

Nearing the end of the weekend, Connecticut member Ed Teti could be found slowly agitating the embers of a declining late-night campfire as fellowship wound down. Sunday’s fireside gathering is Camp Palmer’s grand finale, often accompanied by acoustic guitars, several hundred marshmallows, and what sometimes sounds like a yelling match between PCG brethren and resident cicadas.

“I almost feel like I don’t have a choice,” said Teti, who has repeatedly made the 10-hour drive to the camp site from his address in New England. “It’s too important to miss. Those who haven’t come before can’t understand how meaningful this campout is. I’m going to keep coming as long as the opportunity exists.”