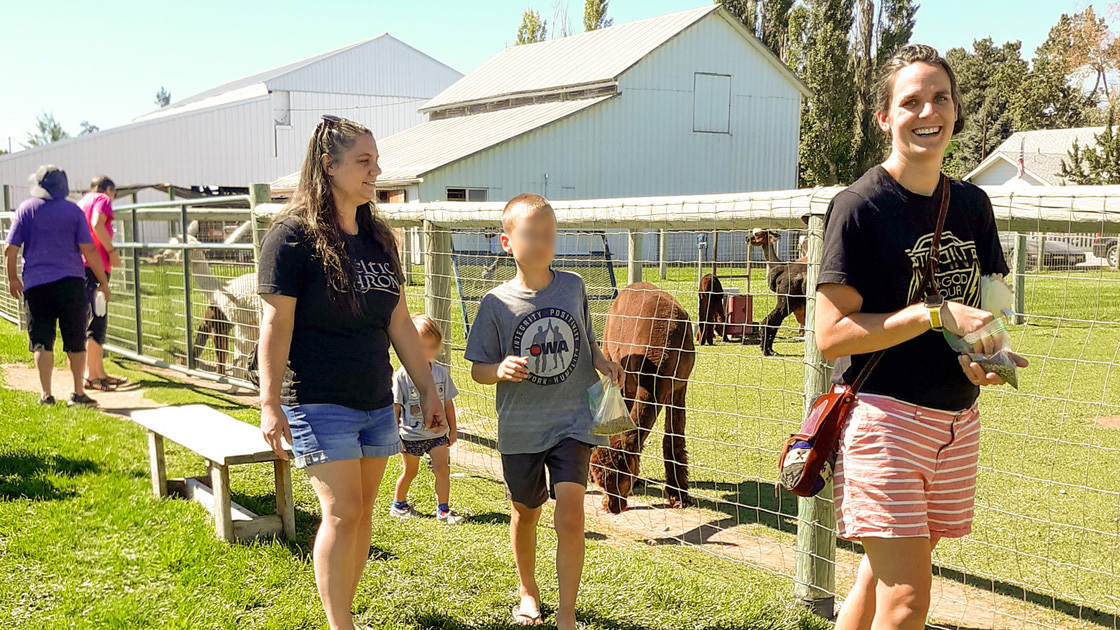 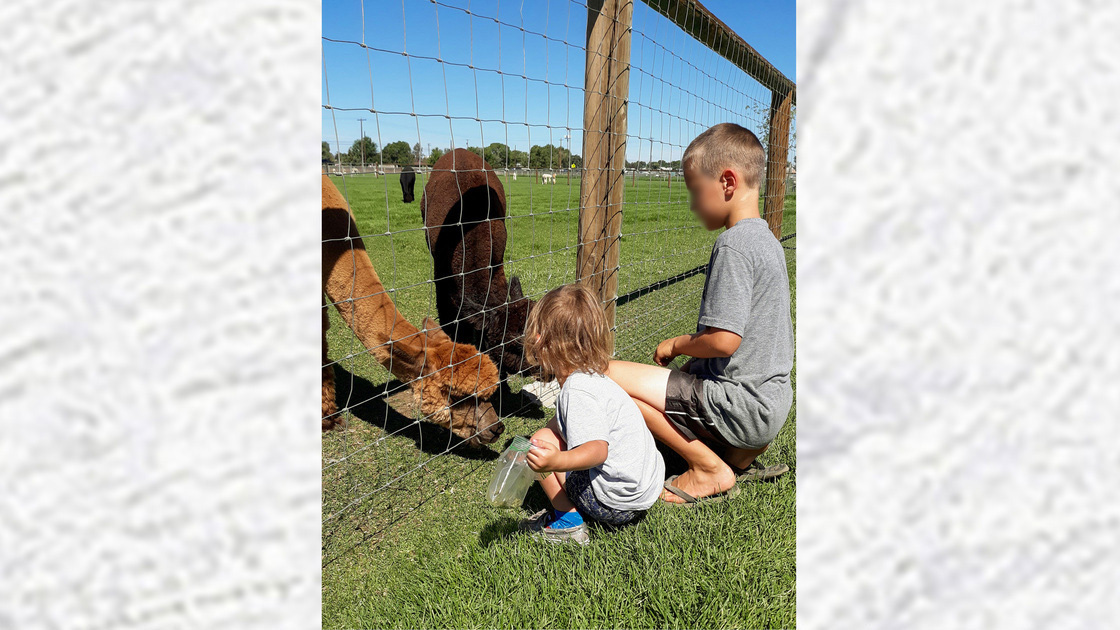 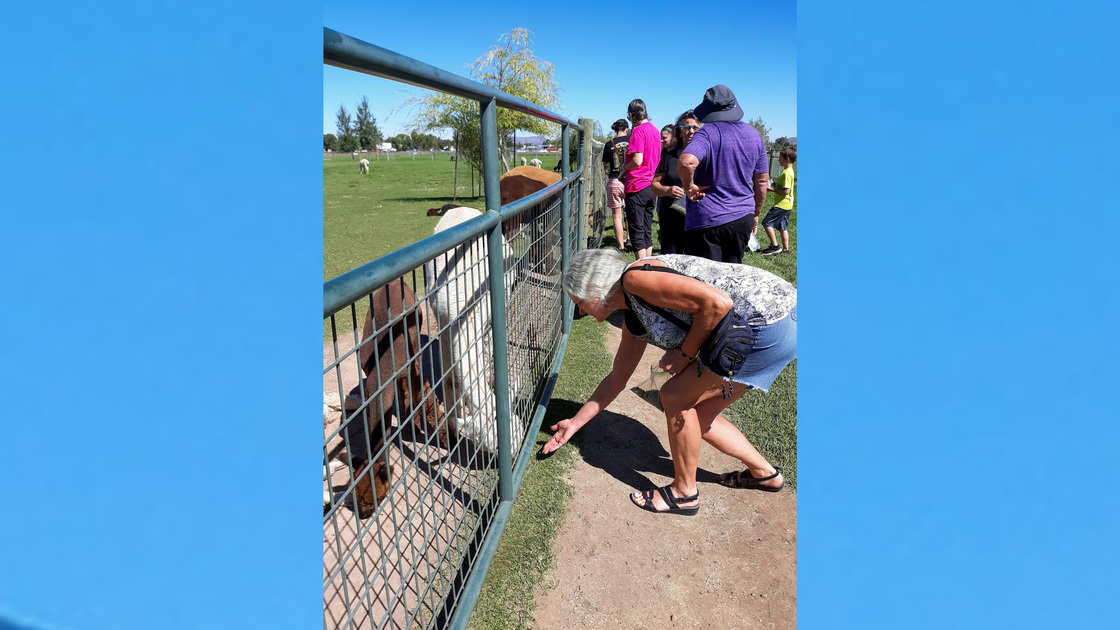 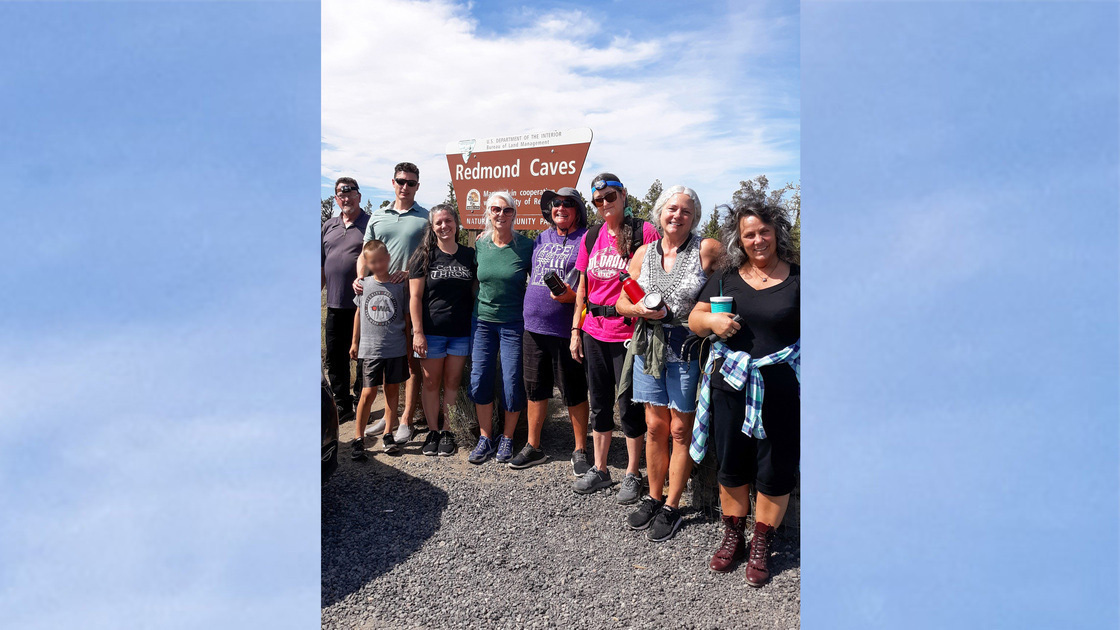 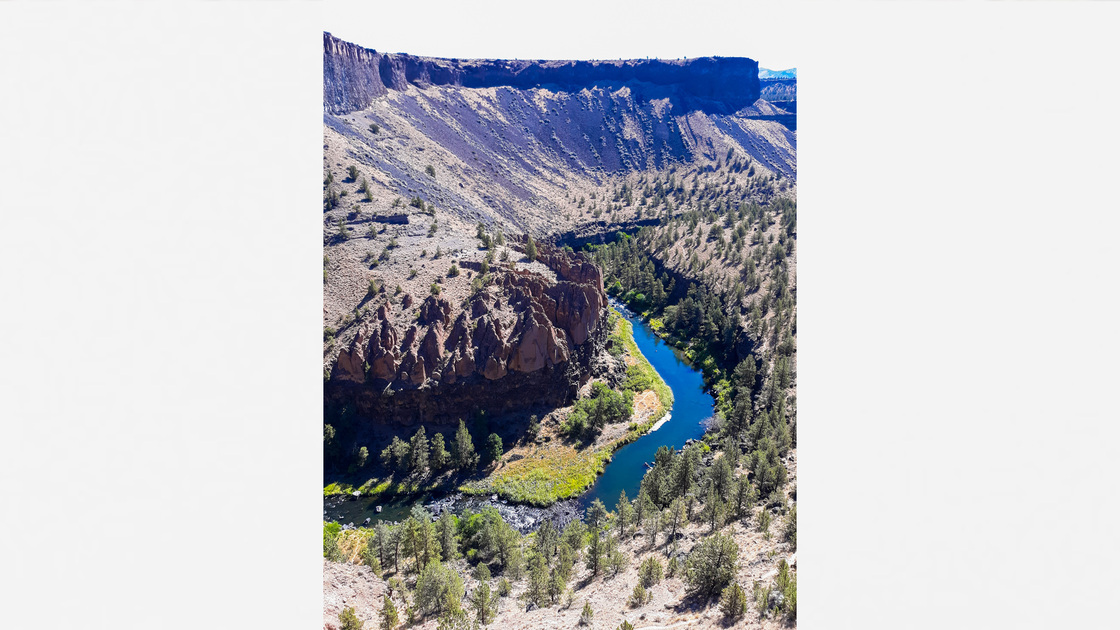 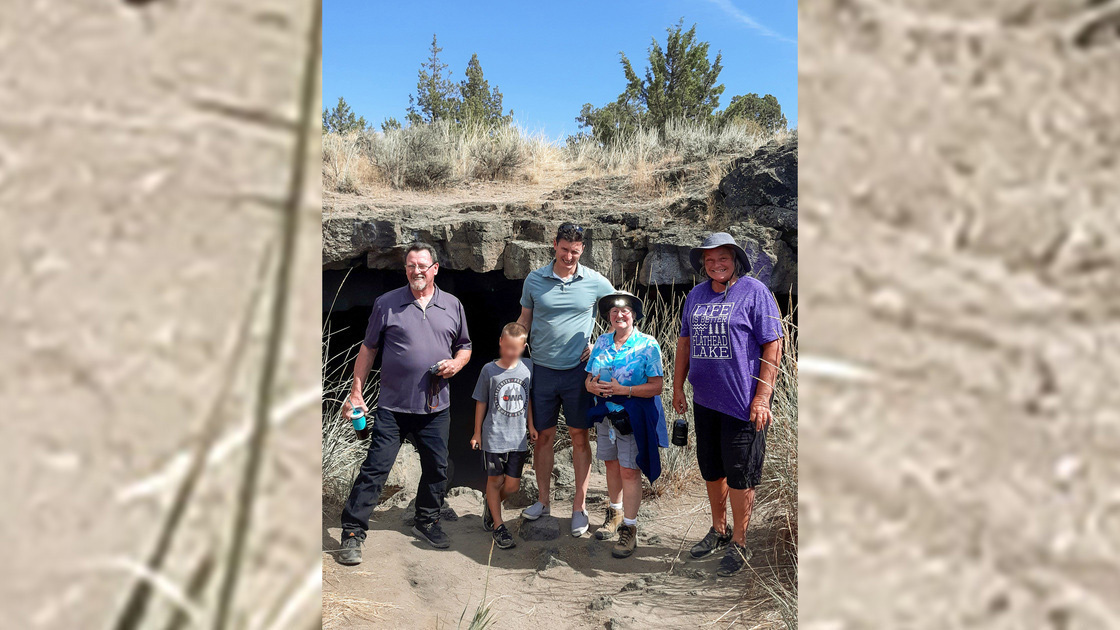 OREGON––Fifteen Philadelphia Church of God members from Washington and Oregon spent a day together on August 21, visiting the Crescent Moon Ranch in Terrebonne where they fed alpacas, shared a backyard barbecue at a member’s home and explored the Redmond Caves.

At the ranch, families purchased bags of feed for the resident alpacas and visited the on-site boutique where merchandise made of alpaca fleece was sold. The brethren wandered among the pastures bordered by a stream lined with cattails. Brown, black, white, and mixed-color alpacas dotted the landscape. Members and their children stuck outstretched hands through the fences offering green pellets to eager nibblers on the other side, while others enjoyed the scenery of the Cascade Range to the west and the Ochocos to the east.

The group made the ten-minute drive to a member’s home where the barbecue was held. People lounged under a canopy and set up camp chairs in the shade to converse while waiting for the food to be served.

The final activity of the day was a trip to the nearby Redmond Caves. Some members were dressed for some serious spelunking. A few of the caves were too shallow for most to get into very far, but two were large enough for people to stand in. They provided much needed relief from the hot desert sun.

“I thought the caves were really fun,” young Nolan said. “I loved petting and feeding the baby alpacas.”

Johanna Tasa described the day as having a relaxing “nice family vibe.”

Ellen Jameson added, “The loving fellowship was the best part of the weekend.”

Gary McMackin said, “gathering together for the picnic, events and fellowship as a family were very faith-building. It gave encouragement for our future as a spiritual family in the World Tomorrow.”