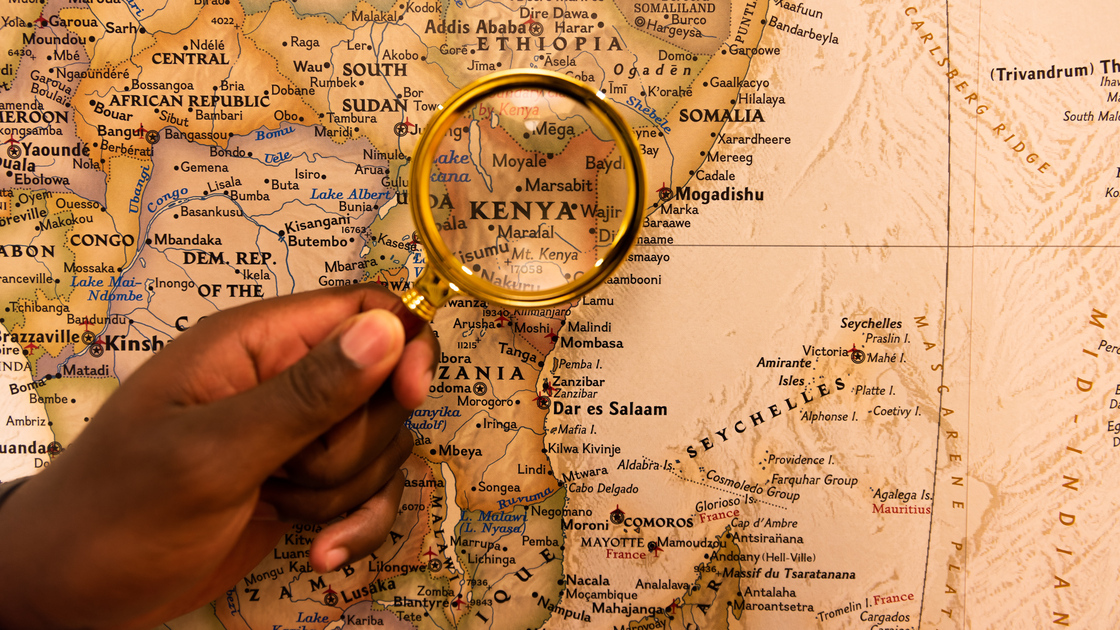 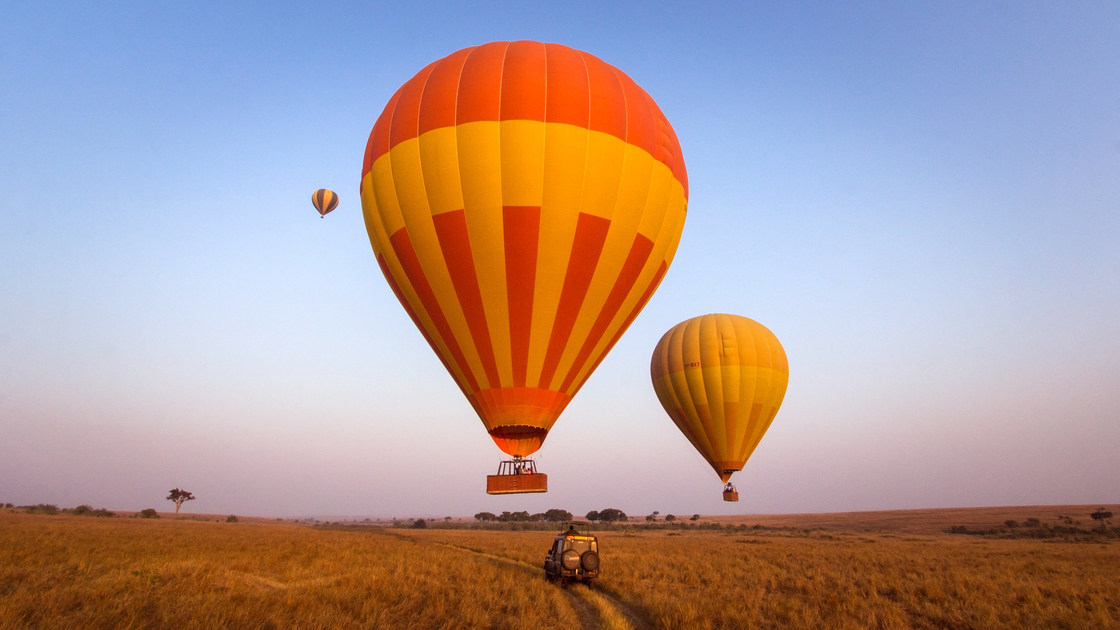 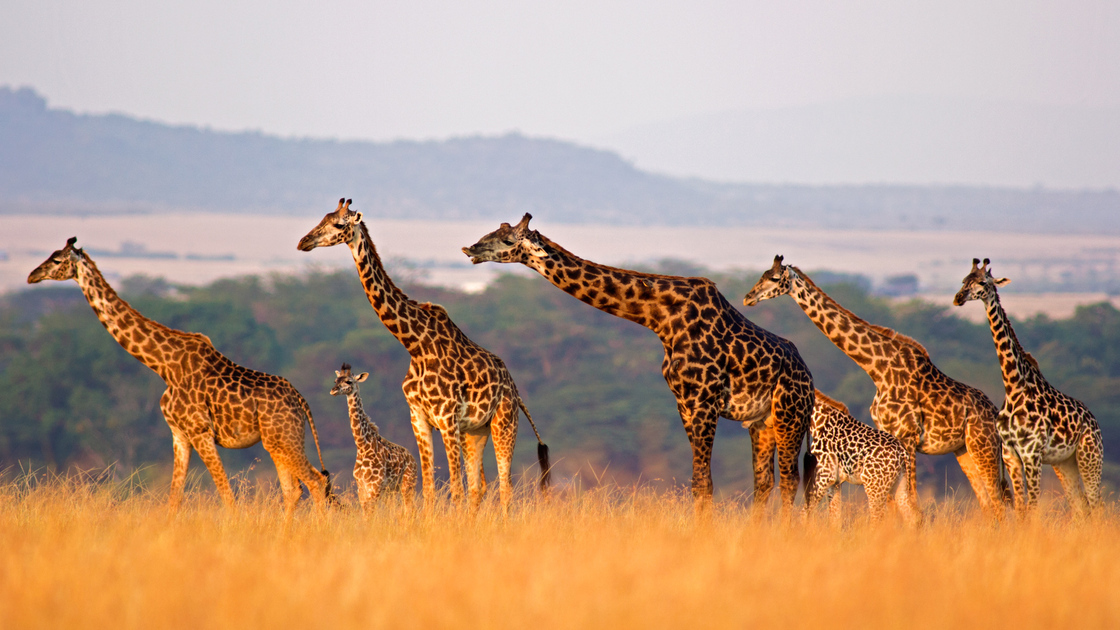 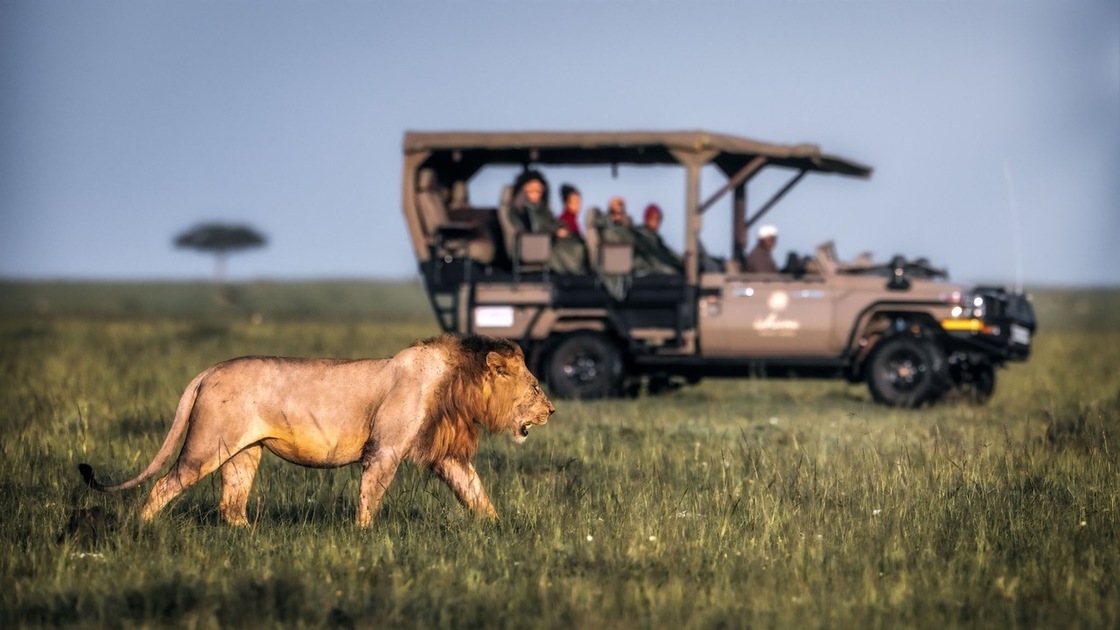 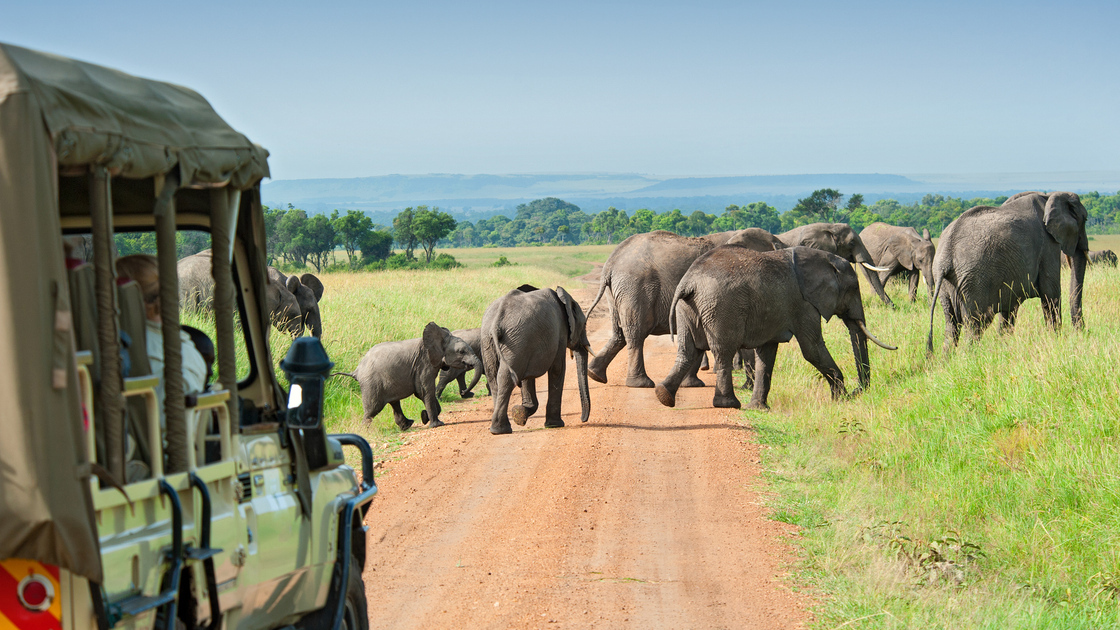 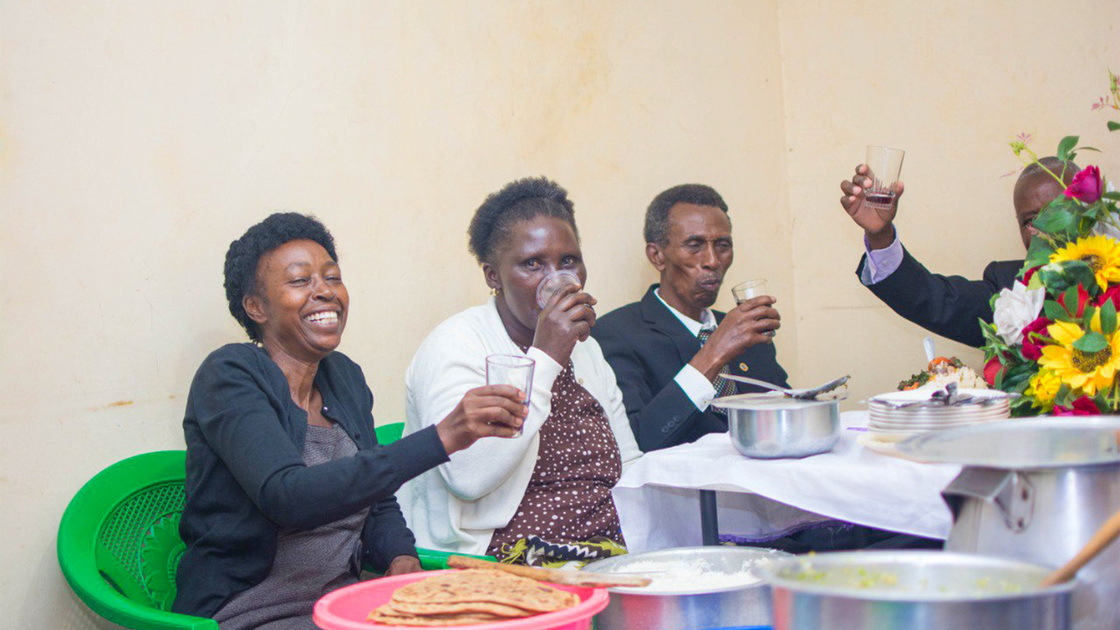 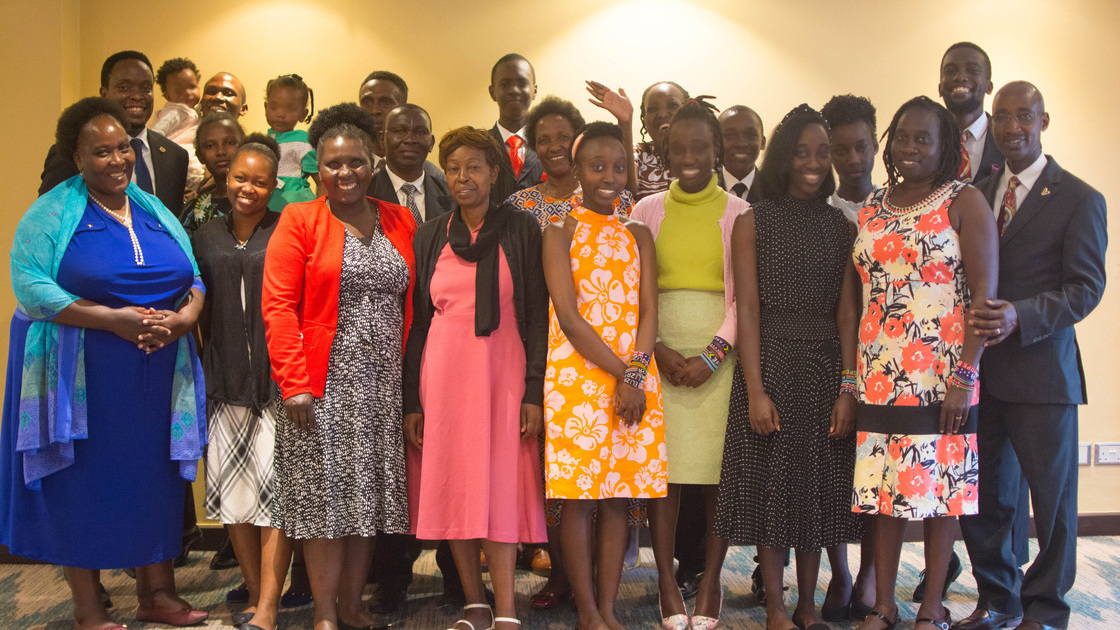 KENYA––In East Africa sits the world’s 48th largest country, just slightly bigger than France. This 224,081 square mile country rises from a low coastal plain on the Indian ocean to mountains and plateaus at its center. It’s capital–Nairobi–is at an altitude of 5,500 feet, located in the highlands where most Kenyans live.

Kenya is known for being the world’s best safari destination, with 50 epic national parks and reserves that are home to diverse wildlife including the Big Five–lions, leopards, elephants, rhinos and buffalos. It is also known for record-breaking athletes.

In this country of 56,326,866 people live 17 Philadelphia Church of God members scattered in different areas. Now that most COVID-19 restrictions have been lifted they are able to meet every Sabbath for services. Some are only able to come once or twice a month because of the distance. One member has to travel six hours there and six hours back to attend.

Kenya has a strong history with the Worldwide Church of God (WCG). The congregation was established before Mr. Armstrong’s first trip there on May 26, 1975, during which he visited President Jomo Kenyatta at his home–40 miles outside of Nairobi–and later with government officials, having lunch with them. He chatted with President Kenyatta about the Ambassador International Cultural Foundation and co-founded a college to help reduce the illiteracy in the country. Now known as the Jomo Kenyatta University of Agriculture and Technology, it is the largest university in Kenya. Mr. Armstrong reportedly planted a tree there that stands to this day.

During this visit Mr. Armstrong held a three-night campaign at the Kenyatta Conference Center at which a special film, Ambassador for World Peace, was shown to highlight his other successful appearances worldwide. All WCG members were invited.

In a co-worker letter dated June 24, 1975 Mr. Armstrong wrote, “In the latest big campaign in Nairobi, Kenya, I had such an inspired and enthusiastic audience in that big auditorium that I had to tell them that THEIR eager listening and enthusiastic response inspired me—and by the final third night of the campaign they had me so inspired that I think my message was one of the most inspired and powerful I have ever delivered… Nairobi may become a very important city to us, in terms of getting God’s Work done in Africa.”

During his second and final visit in 1982, he gave a lecture to Plain Truth magazine subscribers and also met with President Arap Moi, explaining to him about Sabbath observance. As a result, Saturday was declared a day of rest, a blessing which Kenyans still enjoy. The WCG members in Kenya at this time numbered over 1,000.

When the PCG started a congregation in Kenya in 1992 it had about 15 members. The brethren there are happy to be part of the Church and to help support the Work, and they feel spiritually connected with the Family.