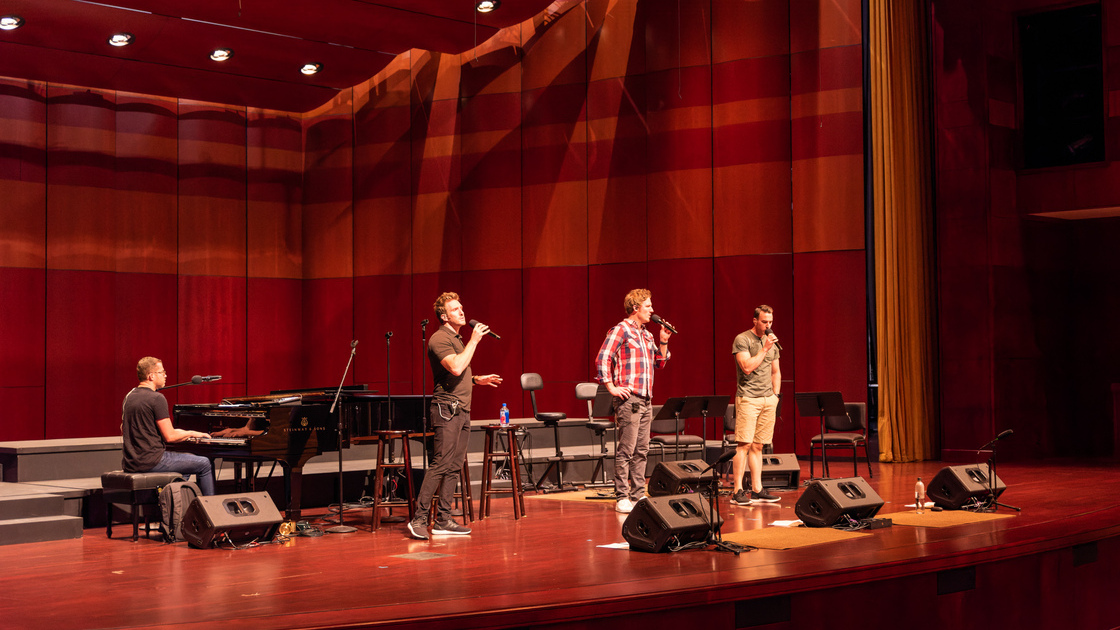 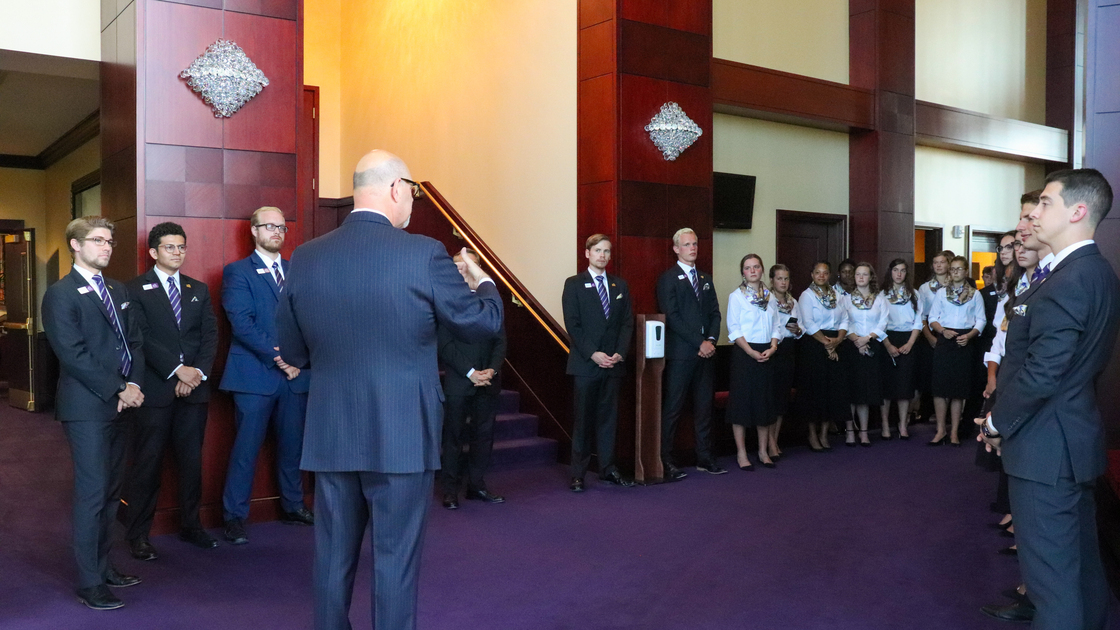 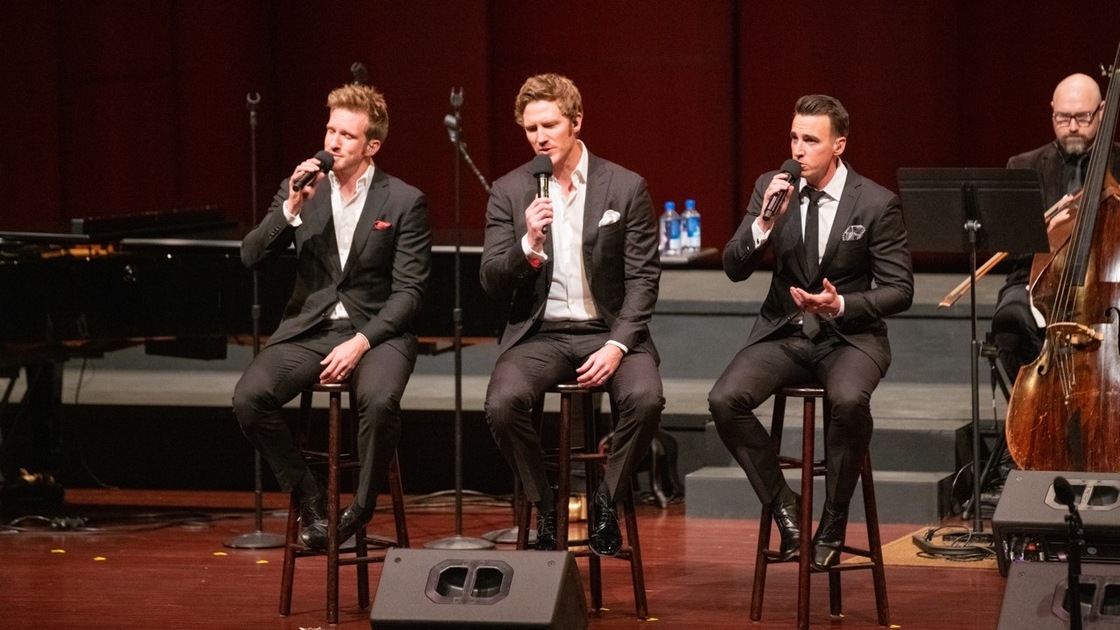 OKLAHOMA––The Armstrong International Cultural Foundation held its first concert of the season, featuring GENTRI–The Gentleman Trio, on September 15. It was the group’s first time performing in Armstrong Auditorium. The concert was nearly sold out.

As 22 smiling ushers welcomed the 761 concertgoers into the theater, recordings from the vocal group played in the background. For about 120 of the visitors, they experienced attending a concert at the Auditorium for the first time.

The concert featured a variety of music styles. GENTRI performed “A Million Dreams” from The Greatest Showman, a medley from the Broadway musical The Phantom of the Opera, the classic song “Over the Rainbow”, as well as some of their own works and arrangements: “Dare,” “Love Song Medley” and “Home.” Toward the end of the first half, as the trio performed American country music singer-songwriter Lee Greenwood’s “God Bless the USA,” the entire audience rose from their seats, a spontaneous reaction to the lyrics “…and I’ll proudly stand up next to you and defend her still today.”

During the 20-minute intermission patrons purchased pie, coffee and other drinks at concession stands in the balcony and outside on the veranda. One subscriber commented, “We love coming and seeing your students. They are such delightful young people. Whoever is working with them needs to work with all of the young people.”

Throughout the concert, the three tenors: Brad Robins, Casey Elliott, and Bradley Quinn Lever–commented on the kindness of the Edmond community and the beautiful venue. The group’s pianist said it was “the finest venue we have ever performed in.” They expressed their hopes to come back and perform again.