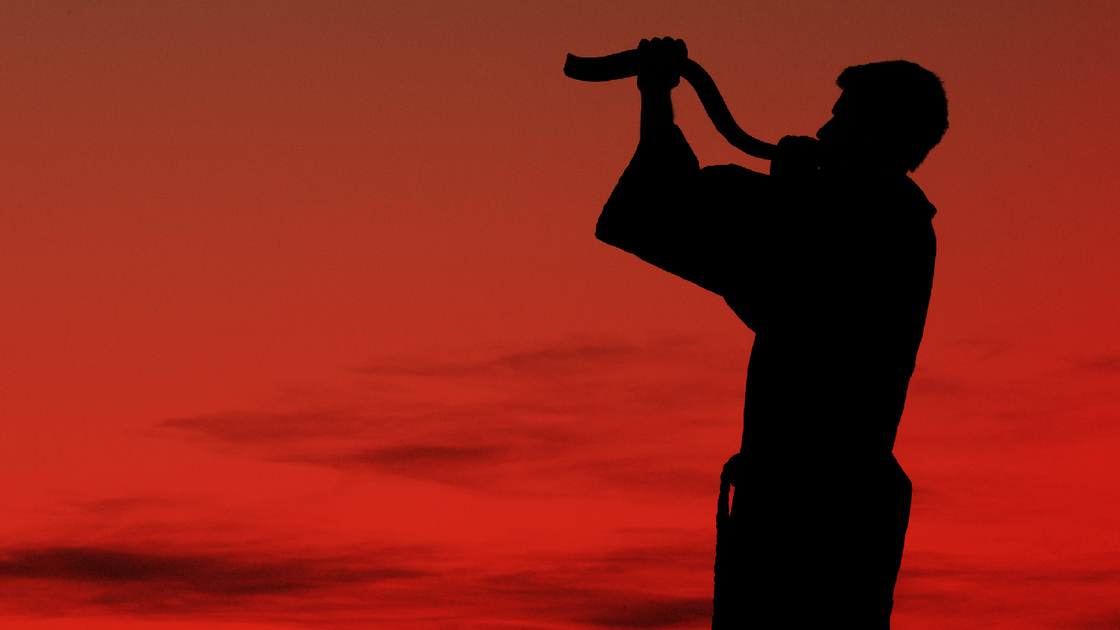 Few people outside the Jews still celebrate this day, but the truth is, anyone who believes the Bible should be keeping it. It falls each year in the autumn in the Northern Hemisphere—this year it is on Monday, September 26. Its significance has never been more relevant than it is today.