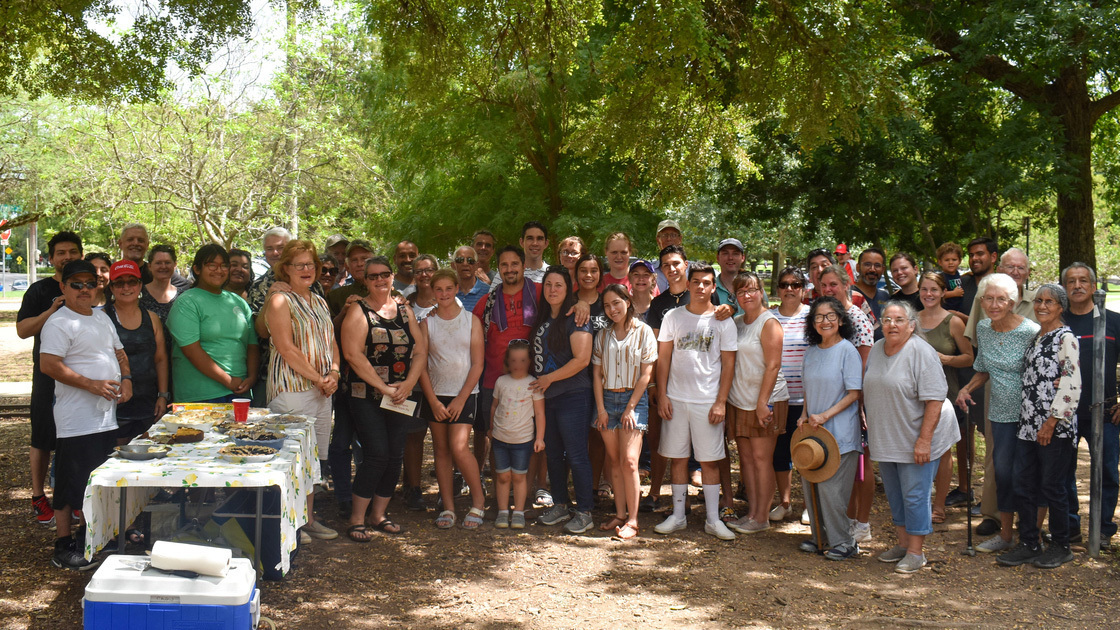 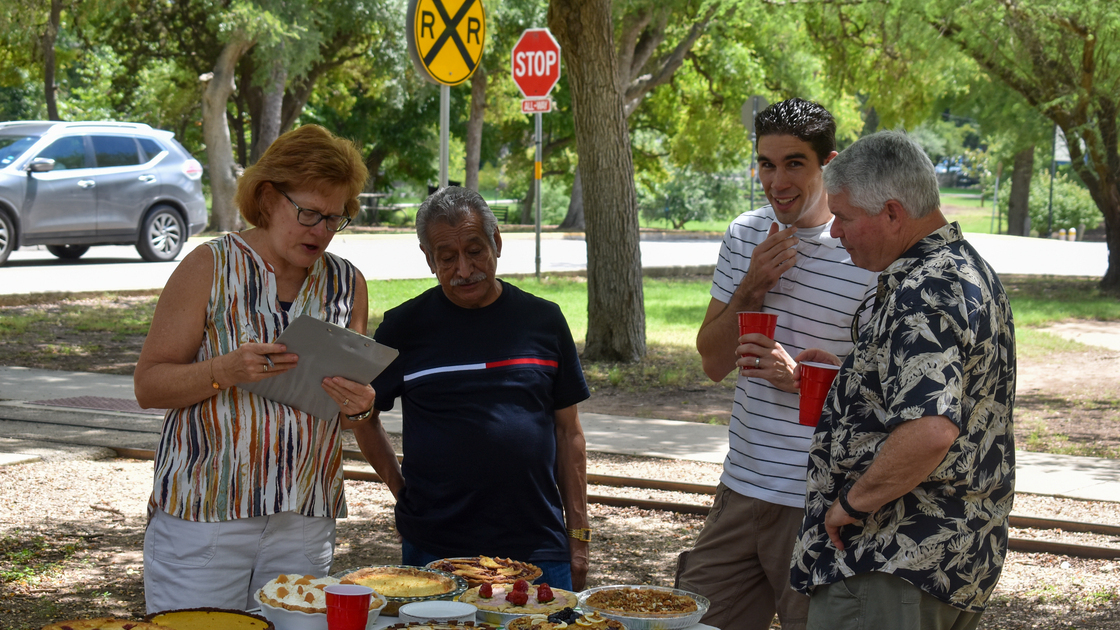 TEXAS––On August 28, about 50 members from the San Antonio congregation tasted pies and exerted themselves in activities at a summer picnic in Landa Park, New Braunfels.

After lunch brethren played volleyball, walked around the park and competed in group relay-type games for both adults and youth.

Lance said, “I really enjoyed the great fellowship we had.” He said his favorite activity of the day was volleyball: “I really enjoyed being able to play and how the congregation was able to bond in that way.”

The best part of the day, according to member David Block, was “how good and pleasant it was as all our generations came together in unity as one loving family.”