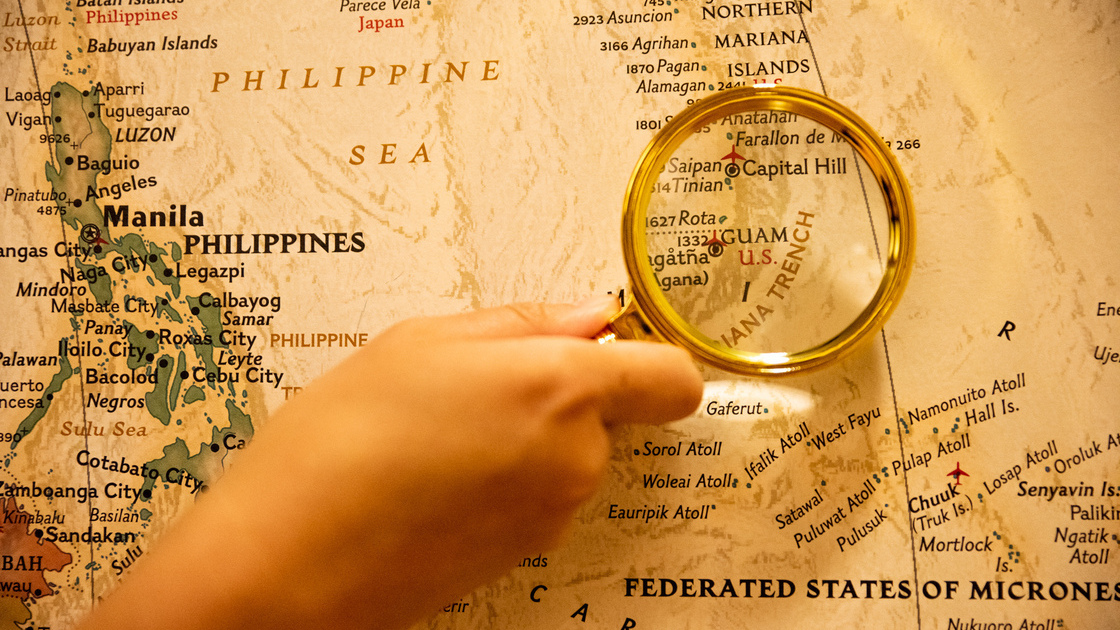 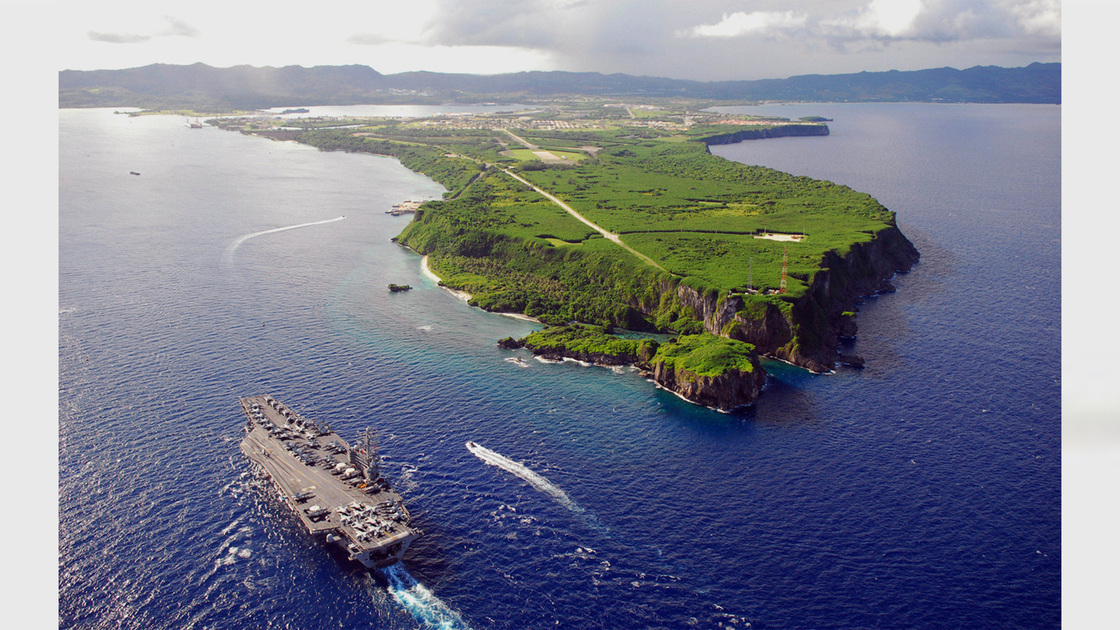 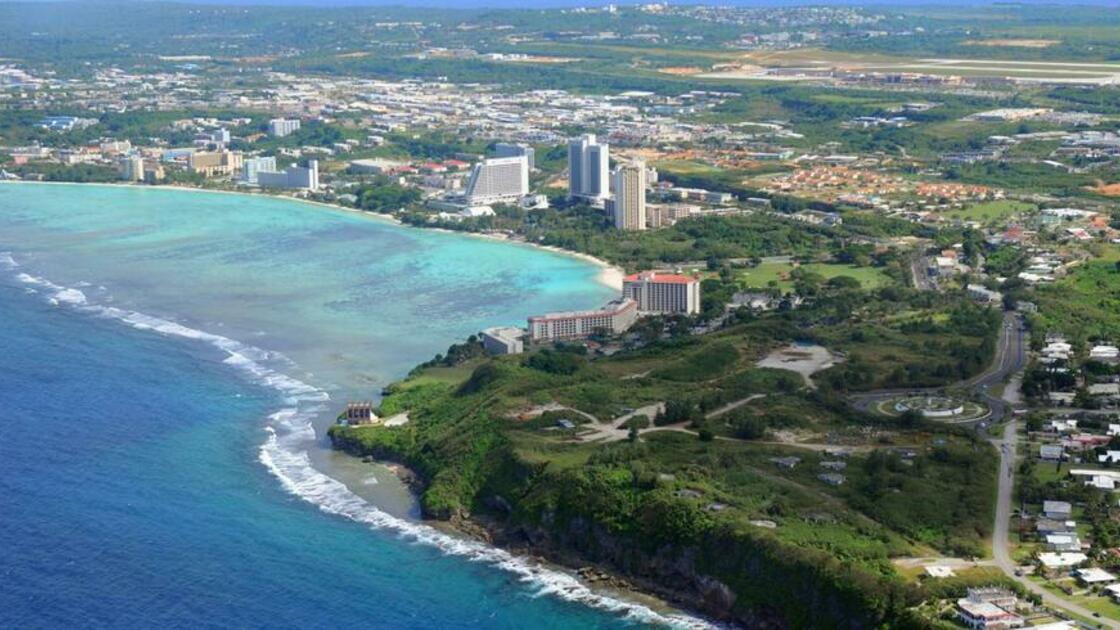 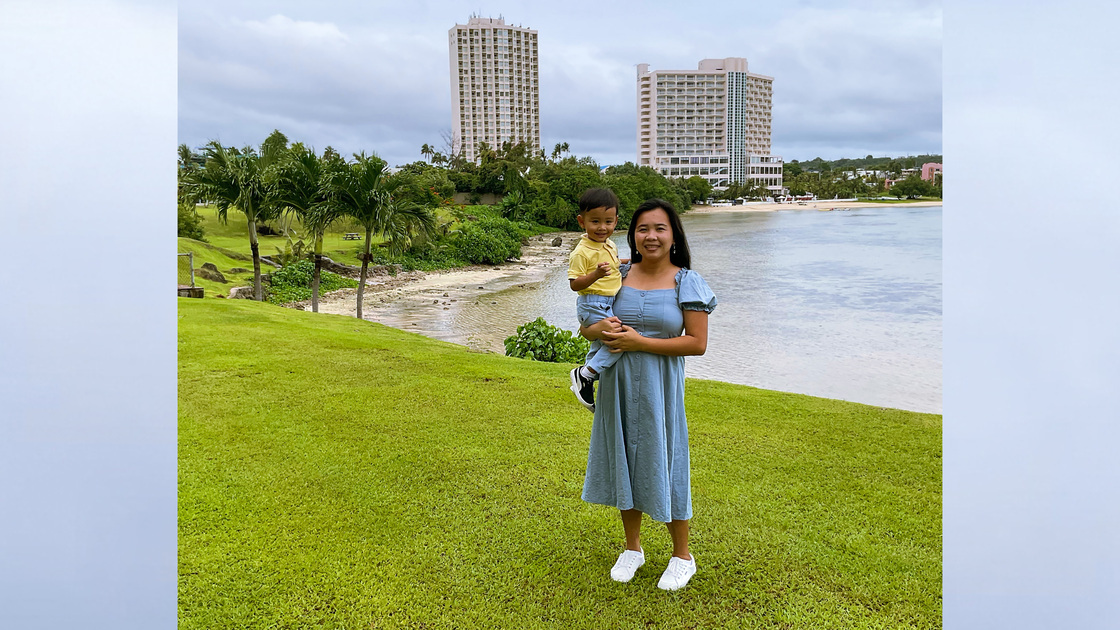 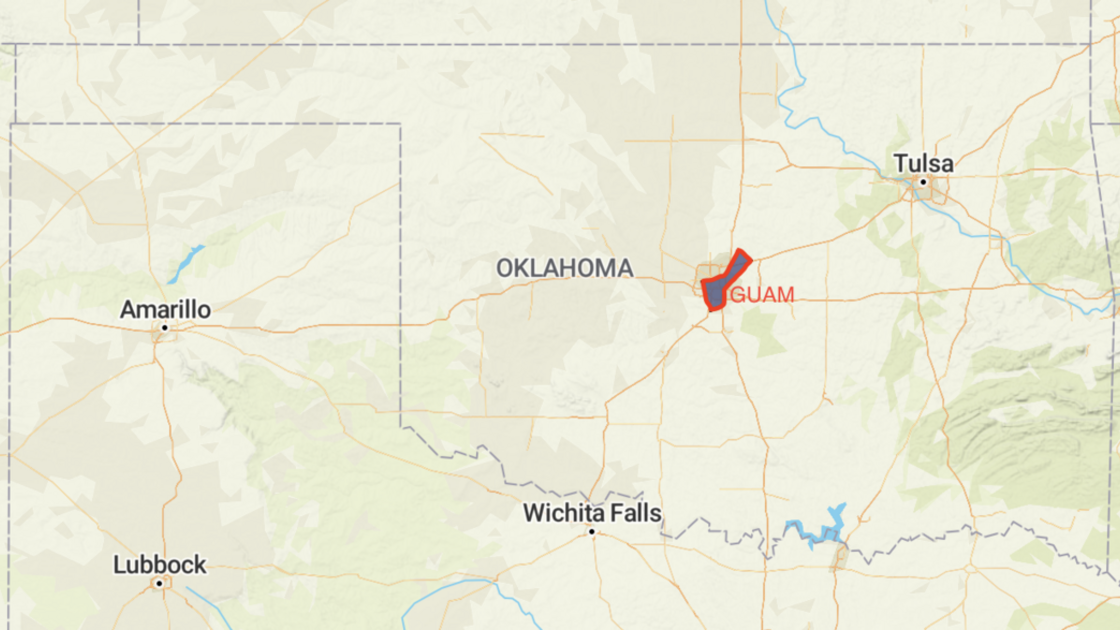 GUAM—Situated 1,600 miles east of the Philippines and 1,565 miles south of Japan sits a 212-square-mile, 30-mile-long tropical island: Guam. This unincorporated territory of the United States can be driven around by car in one and a half hours.

The tropical climate sees temperatures usually in between 70 and 90 degrees Fahrenheit. Geologists believe the island formed millions of years ago when two extinct volcanoes merged and collapsed into the ocean, leaving their peaks above sea level.

Guam has a population of almost 172,000. The city of Hagatna is the capital, but Dededo is where most of the population lives. Making up about 37 percent of Guam’s population are the Chamorros, indigenous people who have one of the oldest cultures in the Pacific Islands.

Europeans discovered the island in 1521 when Portuguese explorer Ferdinand Magellan and was claimed by the Spanish crown in 1565. It remained under Spanish rule for nearly three and a half centuries. After defeat in the Spanish-American war, Spain ceded Guam to the United States under the Treaty of Paris in 1898. It has been in American possession since that time, except during World War II, when Japan occupied the island from late 1941 to mid-1944. In 1952, Guam was made into an unincorporated U.S. territory, supervised by the U.S. Navy. Today people living in Guam are American citizens but have no voting rights in American general elections.

Guam generates most of its income from tourism revenue and military spending. It receives $2 billion annually in defense and hosts several military bases: Naval Base Guam, Andersen Air Force Base, Marine Corps Camp Blaz, and other installations. Approximately 1.2 million tourists visit Guam each year, bringing in $1.4 billion and providing jobs for 18,000 people.

Guam is the largest and most populous island in Micronesia, one of the three island groups in the Pacific Ocean. It is home to one Philadelphia Church of God member, Sarah Jane Paulino, along with her 2-year-old son, Samuel Ray. Paulino started reading the Philadelphia Trumpet magazine in 2007 with her mother and brother while living in Iloilo City, Philippines. At the time, she only read due to her fondness for reading. Ten years passed before she pursued the truth. She was baptized in 2019. She feels that all the steps she took and every decision she made were directed by God. Although she is the only member on the island of Guam, she does not feel alone because God is always with her, and access to Sabbath sermons on the PCG website makes her feel connected to her spiritual family. She feels grateful and blessed to be part of the Church and to help support its work.