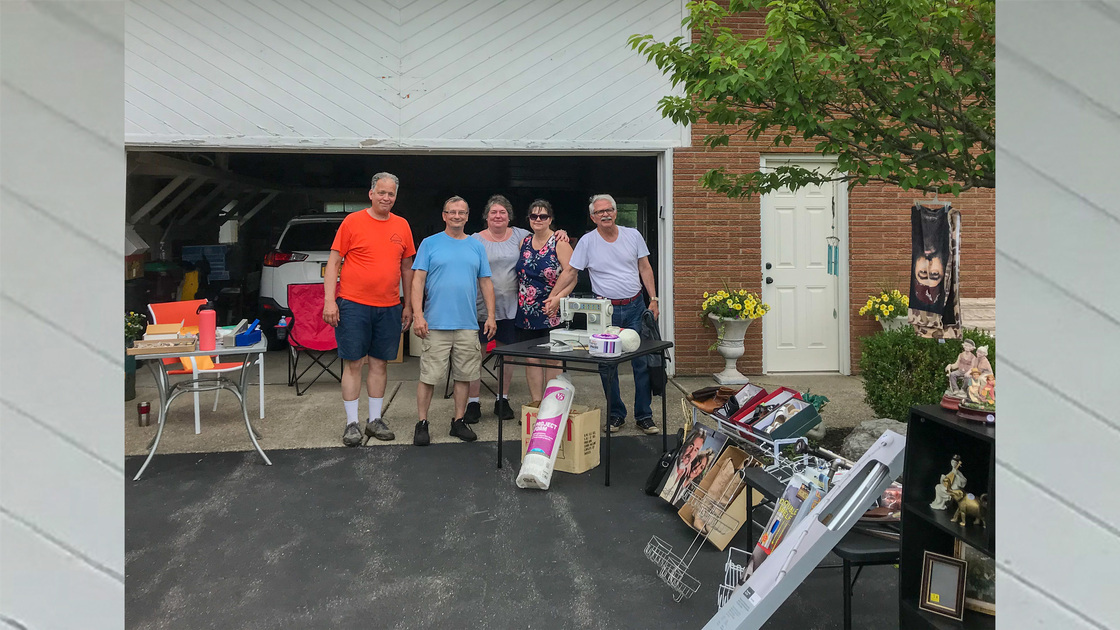 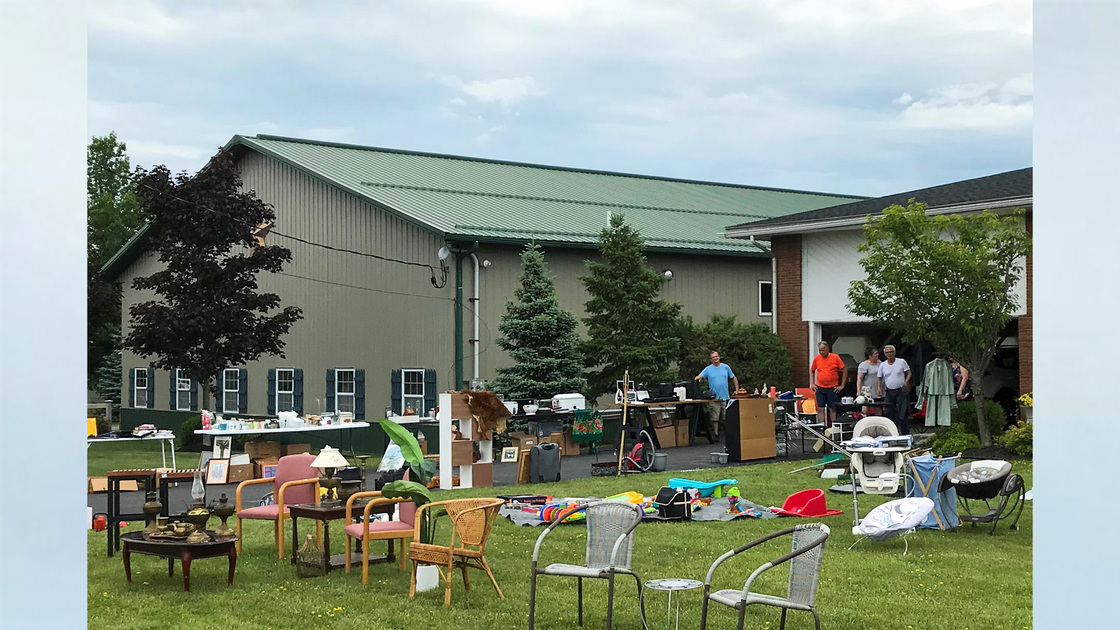 The day started at 8:00 a.m. with a prayer asking for favorable weather and good sales. The setup crew began putting out items. For a couple of hours only a few small sales happened. The weather was humid with the temperatures in the mid-eighties. The brethren remained confident in their prayers and made improvements to how the items were presented. The weather began to change to cloud cover and breezes. Then a light rain brought cooler temperatures for the rest of the afternoon. Customers began showing up in waves, and many items–including some left over from the previous yard sales–were purchased.

As it neared the end of the fundraiser, the brethren had a barbecue before breakdown and cleanup. Total sales for the day were just over $1,521.