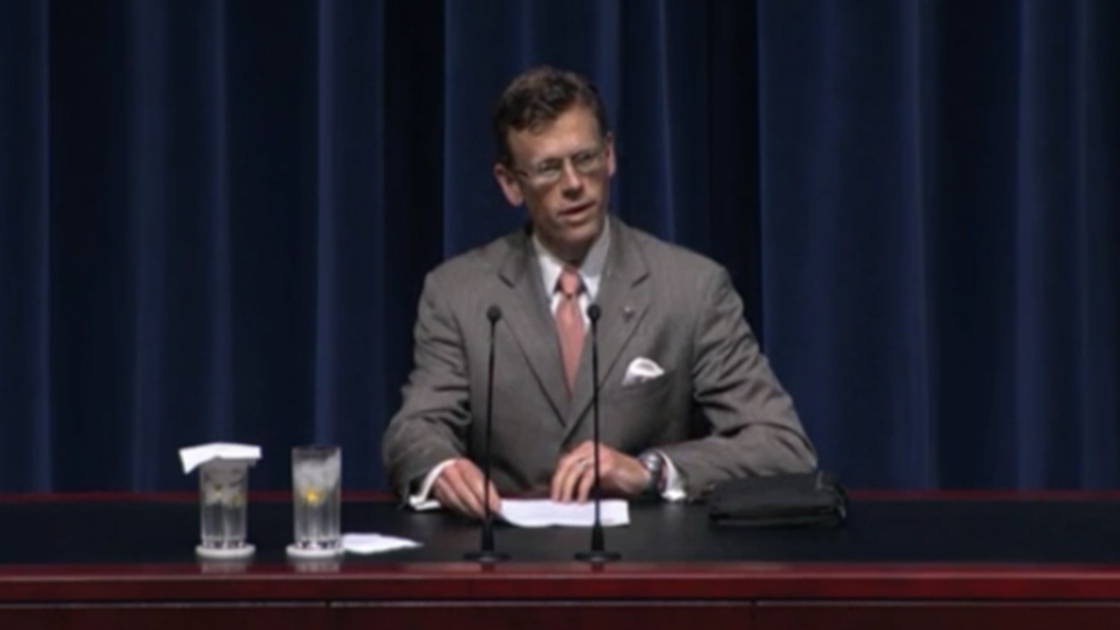 EDMOND—Hundreds of Philadelphia Church of God local and online singles listened to a Bible study on human nature by Pastor Joel Hilliker on June 28 in Armstrong Auditorium. Afterward, local singles played board games in the John Amos Field House across campus.

Mr. Hilliker admonished the singles—from the United States, Canada, Philippines, Trinidad and Tobago, Australia, South Africa, Colombia, New Zealand, the Bahamas and India—to prepare in advance to have a successful Feast of Tabernacles. He encouraged singles to look for ways to serve and to create a positive singles presence, enhancing the Feast experience.

In his Bible study, Mr. Hilliker enumerated these negative traits of human nature:

Mr. Hilliker then described one of the major themes that had emerged throughout the 2014 ministerial conference, which had concluded three days prior. He described it as the biggest cause of the obstacles and hurdles singles face. That hidden cause, he said, is human nature.

Mr. Hilliker addressed man’s basic and urgent need for God’s Holy Spirit. Without it, human beings experience a void that they too often fill with vanity.

Mr. Hilliker admonished singles to consider how human nature could be affecting their relationships with others.

“A lesson that I took away from the whole activity was to be as close to everyone as if they’re your family, because we are one,” hwac freshman Jordan Ellis said.

“Singles, for the most part, don’t have physical families who are depending on them, so it is really crucial for us to realize the needs of our spiritual family,” Eames said.

Mr. Hilliker urged singles to attack their human nature more ferociously, and to root out their natural way of thinking.

The singles study tied closely to messages heard earlier that Sabbath. “It was like one long, interconnected message,” hwac sophomore Lauren Eames said.

“Part of what really helped the impact of the singles Bible study was how well God tied it in with the previous Bible study, sermonette and sermon,” Ellis said.

“Once we all heard the other foundational messages, Mr. Hilliker’s message really gave us a practical application in being a single.”

Afterward, local singles played cards and board games at the field house.

“Everyone there had a blast,” singles coordinator Steven Privratsky said. “There was a lot of yelling and laughter, and that’s what games are all about.”

Privratsky and assistant coordinator Sarah Patten said the next singles Bible study is planned for September 6.