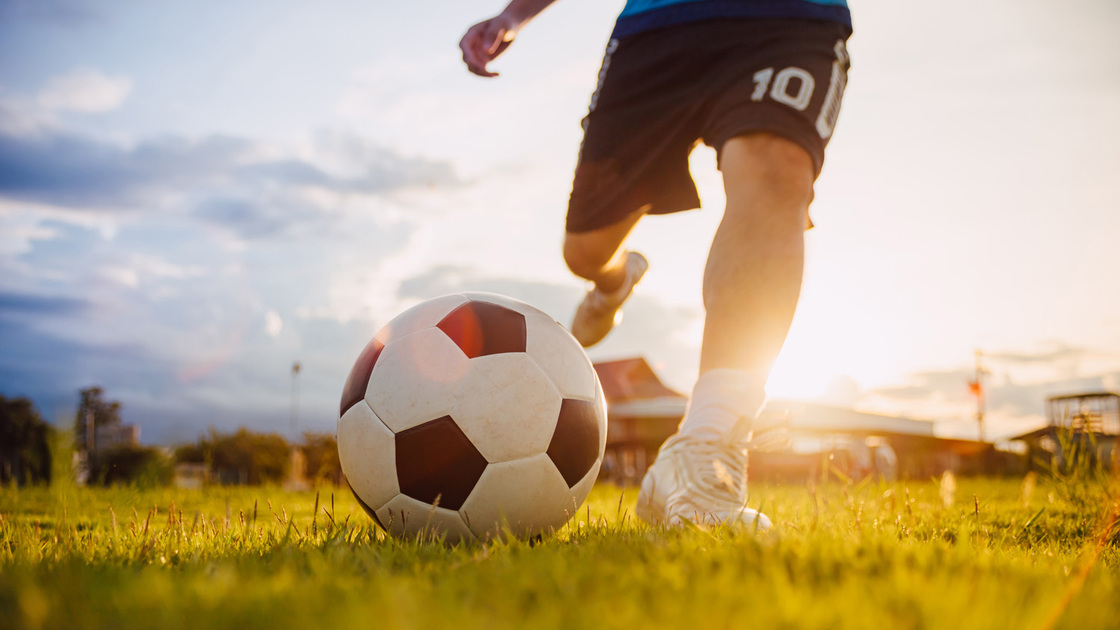 Sports is big business. By 2023, the North American sports market alone will be valued at over $80 billion! Gambling on sports is even bigger business. The American Gaming Association estimates that bettors in the United States are wagering $150 billion annually!

With so much money at stake, people take sports very seriously, and often too seriously. In some instances, fans riot after their team loses or wins. Parents often push their children to extremes in an effort to make them excel in athletics. From Little League to high school to college to the professional ranks, players compete for a piece of the fame and fortune.

In the world of modern sports, there are a lot of negative fruits. But is it wrong to play sports? What does God think about sports? For the answer, we have to look into God’s law.

God’s law is broken down into two major components: love toward God more than self and love toward neighbor equal to self (Mark 12:30-31). The overall principle of God’s law is give. But Satan’s world is based on the get way of competition. Satan even tried to compete with God and overthrow Him (Isaiah 14:13-14).

To live God’s way is righteousness, but to live Satan’s way is sin. Sin is the breaking of God’s law of love (1 John 3:4). When we consider sports, we need to consider if the sport is based on God’s law of give or Satan’s way of get.

A sport that has the objective of harming another person violates God’s law of love. Boxing, mixed martial arts and tackle football are some examples of sports where the objective is to cause physical damage to the opponent. These sports violate God’s law.

But sports that do not violate God’s law can be great opportunities to improve fitness and develop character. When people play golf, for example, they are trying to get the lowest score possible. While they may play with others, they are not trying to harm their opponent or take from them. They are simply trying to do their best at the game. But if golf is played in a wrong attitude—one of wanting to harm the opponent or take an unfair advantage—then it breaks God’s law of love and becomes sin.

Many sports can be wholesome fun, good exercise and character-building opportunities. But it all depends on the attitudes of those who are playing.

Herbert W. Armstrong wrote in a 1984 Plain Truth Personal, “Wherever a game in sports involves antagonists—in hostile attitude to harm the other and/or to ‘get’ from the other—to get the best of the other—then a harmful, satanic and evil attitude enters in, and the sport is evil, not good.”

With the principle of God’s law of love in mind, you should be able to determine what are the best sports activities for you and your family to participate in.

To learn more about God’s commandments, request our free booklet The Ten Commandments.