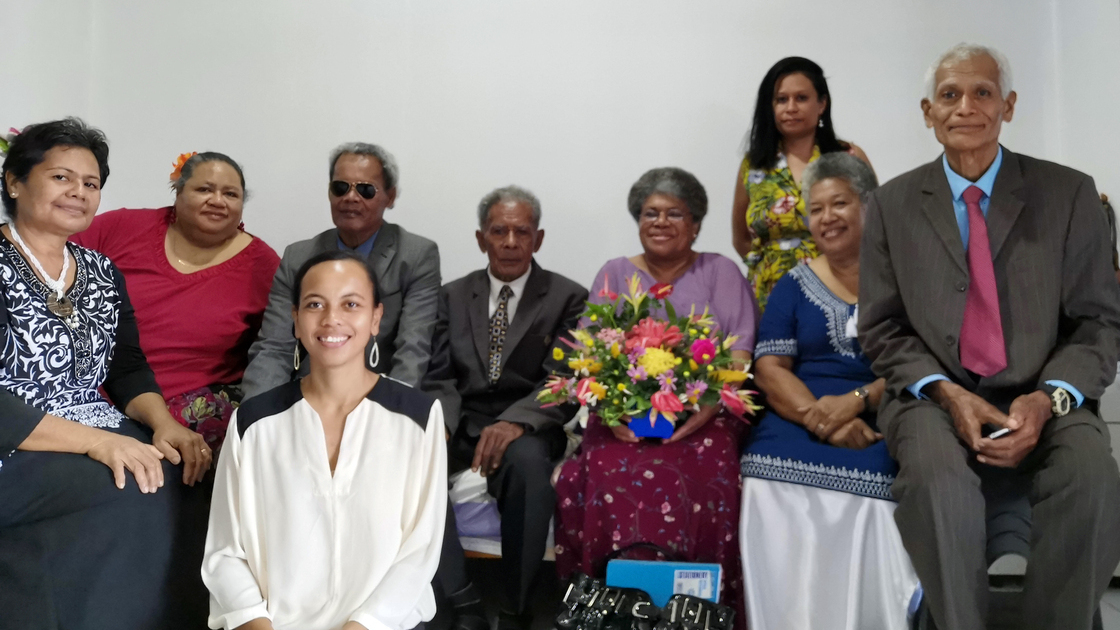 Fiji is an archipelago nation in the South Pacific Ocean. It lies approximately 1,300 miles north of New Zealand and 2,200 miles east of Australia. It is the home of 10 members, two youths and two prospective members of the Philadelphia Church of God.

The archipelago consists of some 300 islands and 540 islets scattered over an area of 1.2 million square miles. The Dutch explorer Abel Tasman sighted Fiji in 1643, followed by the English navigator James Cook in 1774. Captain William Bligh is credited as the main discoverer and recorder of the Fiji Islands: He sailed through them after the infamous mutiny on the Bounty in 1789.

About 100 of the islands are inhabited, with a 2017 census reporting a population of 884,887. The capital, Suva, is located on the largest island, Viti Levu, where more than 75 percent of the population resides. The total population is 57 percent indigenous, 38 percent Indian, and 5 percent part-European, Rotuman, Chinese and non-Fijian Pacific Islander.

Different parts of the islands were ruled by different tribes for centuries, and Fiji became a unified crown colony of the British Empire. The nation became independent in 1970 and was a dominion, a member of the British Commonwealth, and a parliamentary democracy led by a prime minster and a head of state representative of the Queen as governor general. Fiji became a republic in 1987 and replaced the Queen with a locally appointed president as head of state. Since that year, it has suffered a series of military coups, civil unrest and a military dictatorship. Following its fourth military coup in 2006, the new leaders removed the image of the Queen from the currency, which had appeared on bank notes and coins since 1934. But attempts to change the nation’s flag, which bears the Union Jack, was met with anger by the people, who still have a high respect for the Queen and the British Crown. Today, Fiji’s flag retains the Union Jack as a reminder of its heritage.

There is no record of precisely when God’s Church was established in Fiji, but anecdotal evidence suggests that there were a handful of members there in the early 1960s. Membership under the Worldwide Church of God peaked in the early 1980s, when church attendance was reported to be approximately 100 people.

The Philadelphia Church of God was established in Fiji in 1994. Four of the 10 members there today have histories dating back to the Worldwide Church of God. One of the highlights for Fijian members was a visit in 2000 by Pastor General Gerald Flurry.

Due to continuing government coronavirus restrictions, members meet for Sabbath services at a member’s residence every fortnight and on holy days. The brethren say they are deeply grateful for the privilege and opportunity to support the great work of God in preparing the way for the return of Jesus Christ.