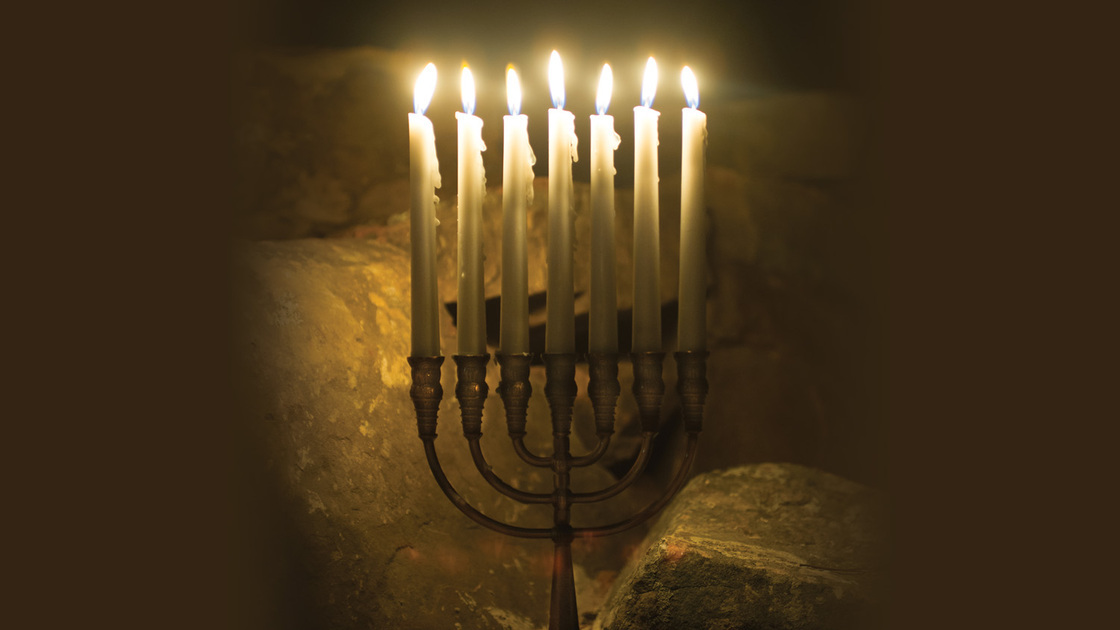 The book of Revelation is all about world news! What God gave in the Bible’s most important book of prophecy is a description of world events that carry this world to the time of Jesus Christ’s Second Coming!

The Apostle John recorded the prophecy, but he didn’t understand most of it. It is for this time right now, and it is mostly about the chaotic present. The terrible events besieging our world were all prophesied in Revelation. We can see it as never before: The events it describes are beginning to unfold before our eyes!

Revelation gives us a time sequence of major events. It supplies the story flow. Every gigantic step in world events is described in that book, where we can read and study it.

God gives His Church a great responsibility, and He expects a lot from us. He charges us to deliver a message of hope and good news. But that message also includes a strong warning about the worst suffering ever to strike this Earth, just before Christ’s Second Coming. God commands that we do all we can to broadcast this message to the whole world.

A lot of insight about the Church’s commission can be found in the earliest chapters of the book of Revelation.

In Revelation 1:12, John turns toward the powerful voice he heard and sees “seven golden candlesticks,” or lamps. These golden lamps symbolize the seven successive Church eras (verse 20). Each lamp would be the only source of spiritual light in a very dark world. God’s saints clearly see this glorious light. The world in general, however, is oblivious to it.

In the rest of the chapter, John describes a vision of the glorified Jesus Christ. “And in the midst of the seven [lamps] one like unto the Son of man, clothed with a garment down to the foot, and girt about the paps with a golden girdle” (verse 13). Read the next verses to get the vision of this spectacular Being! John was so moved that “when I saw him,” he wrote, “I fell at his feet as dead”! (verse 17).

Take note that this fiery God is standing “in the midst of the seven candlesticks“—the seven eras of God’s Church. The glorious Jesus Christ is right in the midst of the seven churches, deeply involved in them! That is how each era does a dynamic work for God. It all depends on Christ dwelling in the middle of God’s Work. Christ personally and powerfully guides and directs His true Church, era by era. He explains our responsibilities and provides guidance to help us fulfill them. The power and dynamism of each era exists in direct proportion to how much it relies on Jesus Christ!

This vision shows us that Christ dwells only in the midst of these seven churches. Obviously, there were many other church congregations when John recorded this vision. So why would God direct him to focus on just seven? Because these seven represent the entire Church of God from the time of Christ’s first coming to His Second Coming. Seven is the biblical number of completion. So the seven churches are the seven eras from the time of Christ’s first coming to the end of this age. That is the complete picture.

The first three chapters of Revelation provide the foundation for the whole book. Chapter 1 starts with the Father and Son (Revelation 1:1). Then it gives us a picture of these fiery Beings and their power. Chapters 2 and 3 describe the Church, which is Christ’s Bride, and the work she is to do. Church eras give us a God Family context. Along with the prophets, this is the foundational governmental structure of the World Tomorrow!

The Head of God’s Church is described in the first chapter of Revelation. Satan’s first area of attack and number one goal is to get the minds of God’s people off the fiery God who is our Head!

The second area Satan attacks is Church eras. The devil has enacted a great plot over the centuries to cover up the history of God’s Church. We need to understand this plot because it is a warning to God’s people today. Satan has worked feverishly to destroy the truth about these eras. If Satan destroys this knowledge, we become confused and blind about who we are. Our commission becomes vague or lost. Understanding Church eras gives us context as to who we are and what we should be doing!

Throughout history, God’s people have had to battle to hang on to the truth.