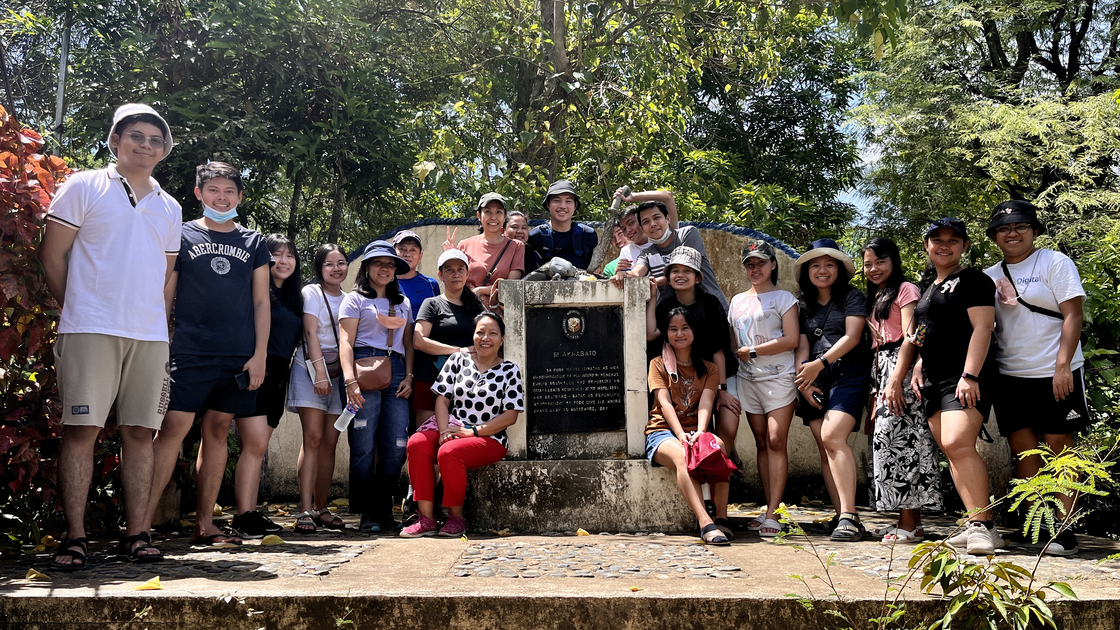 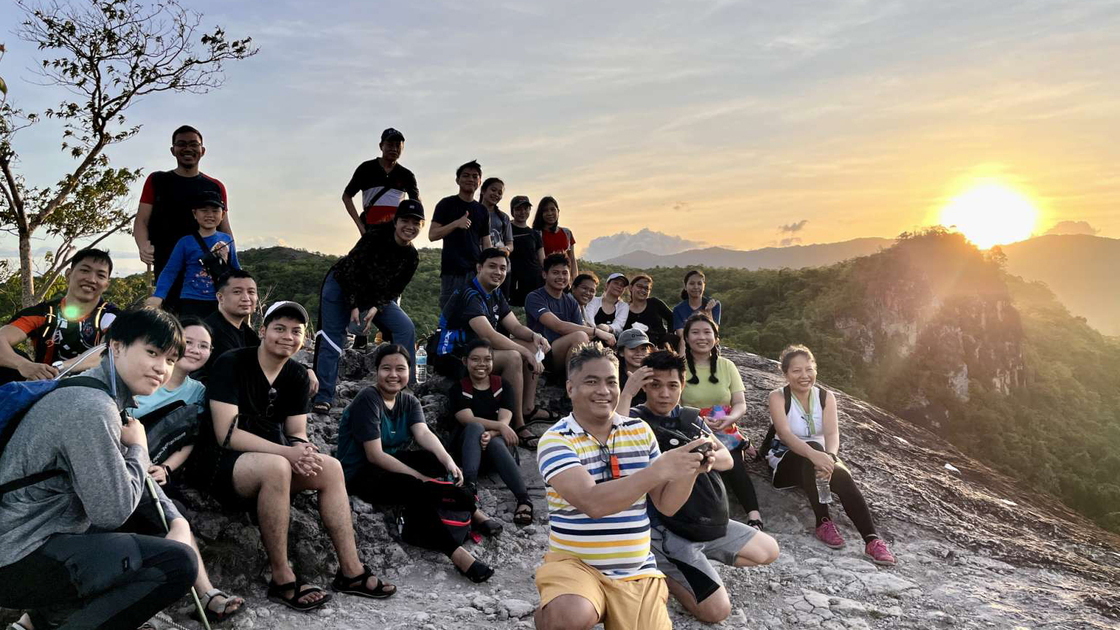 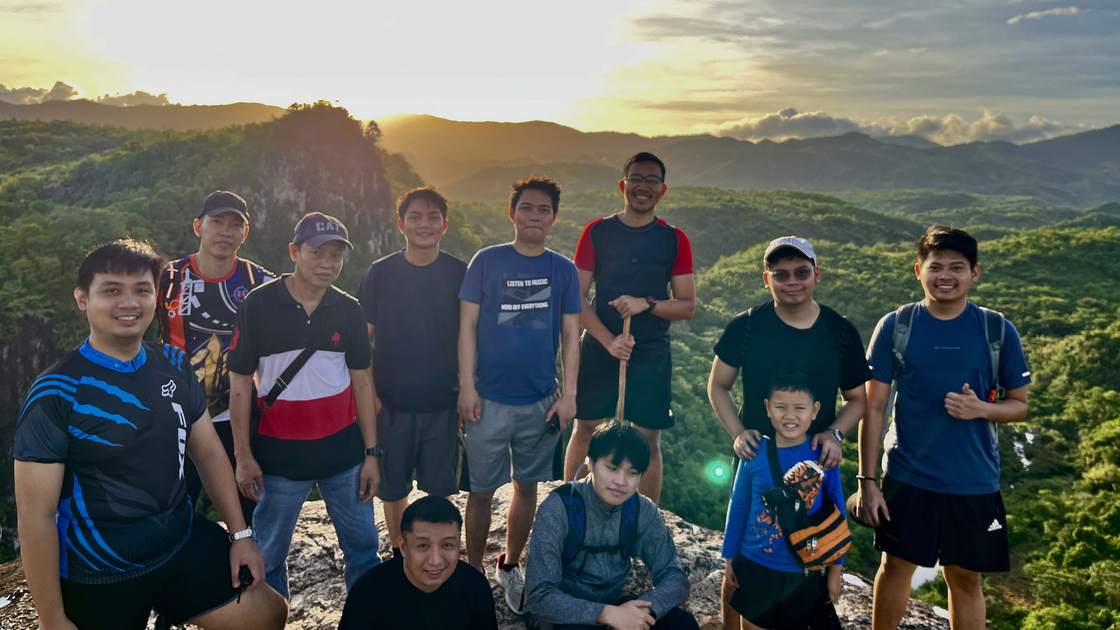 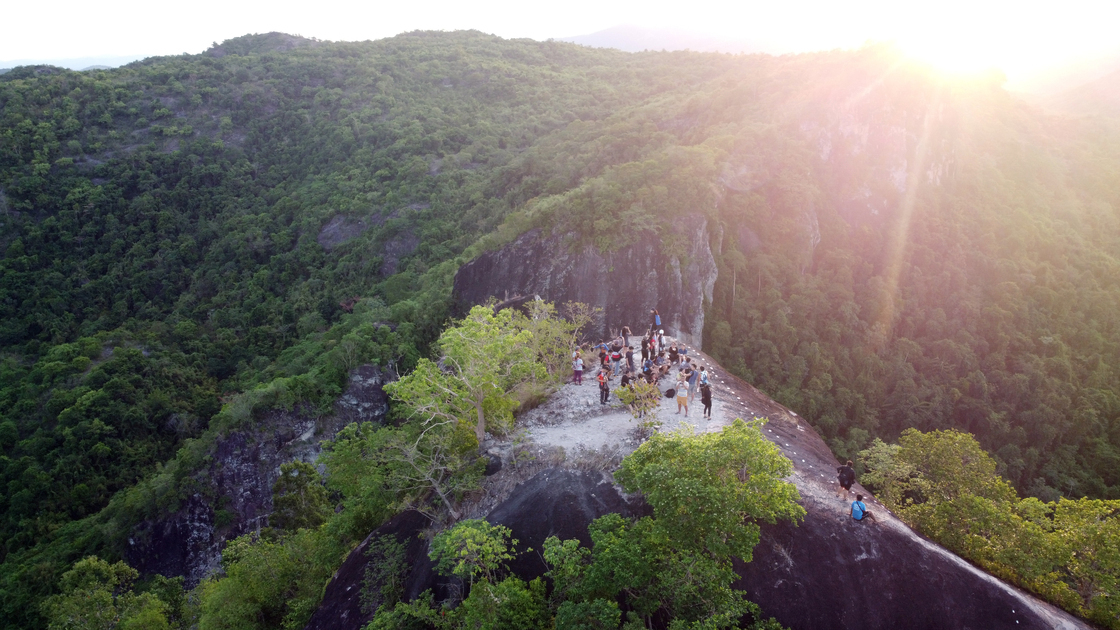 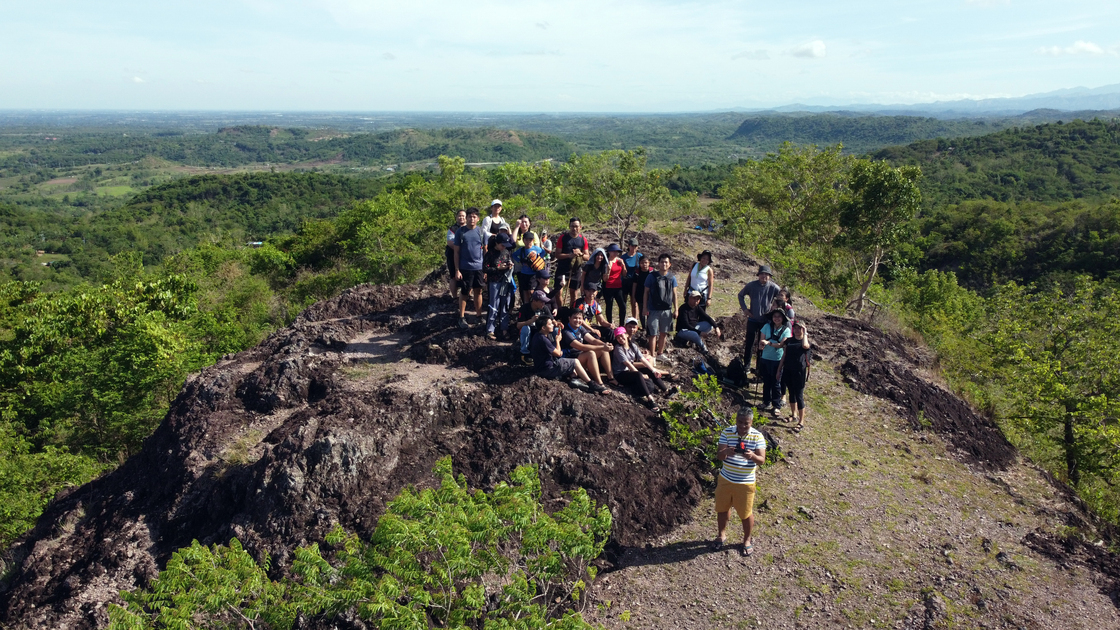 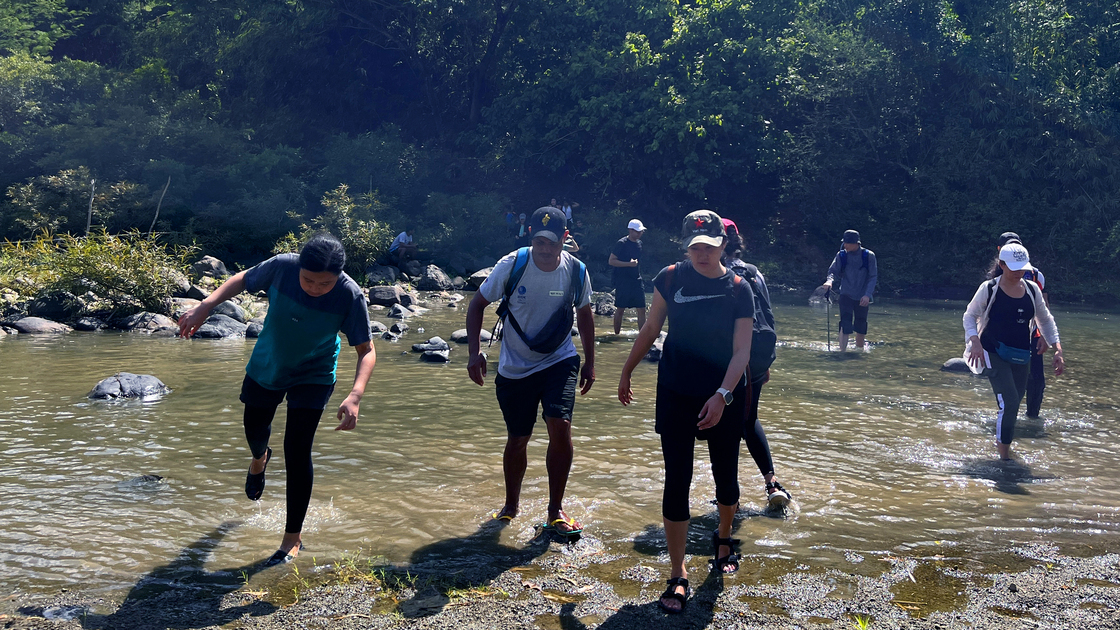 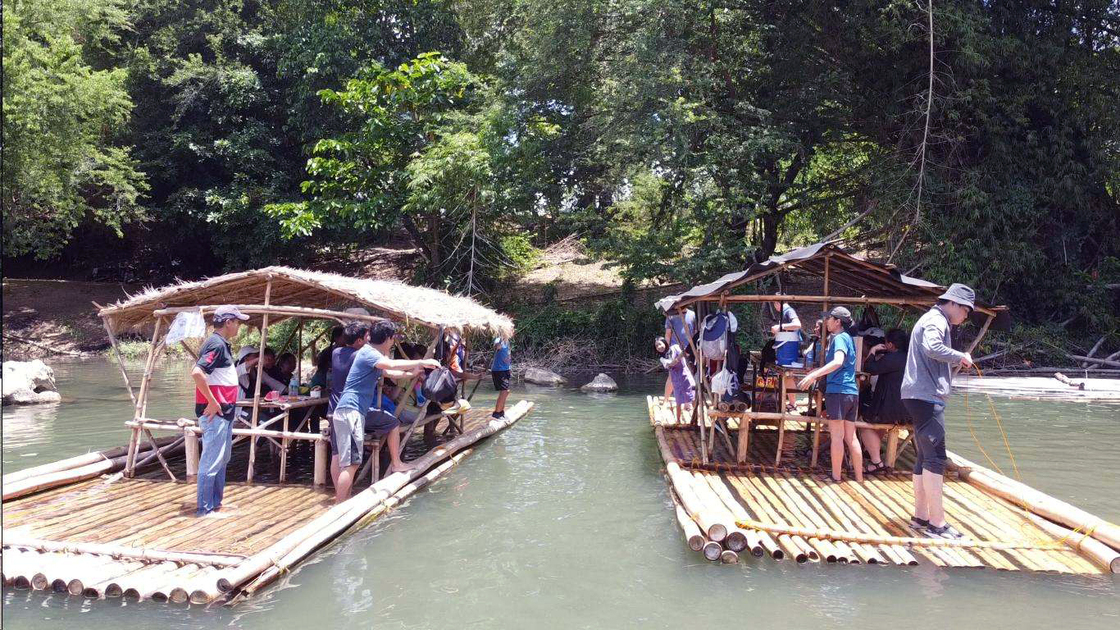 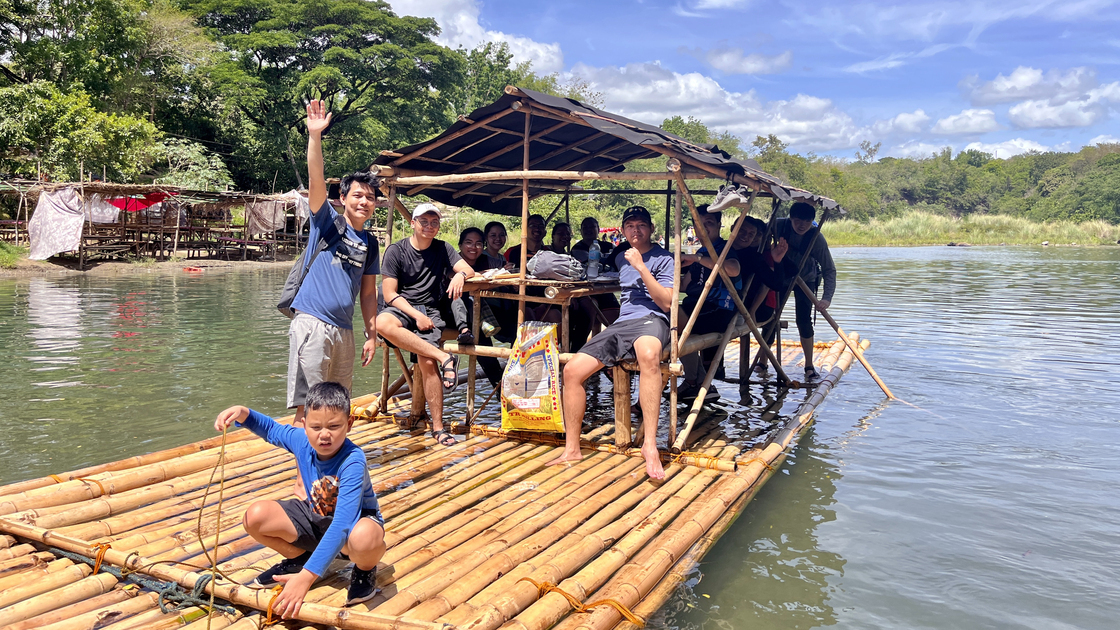 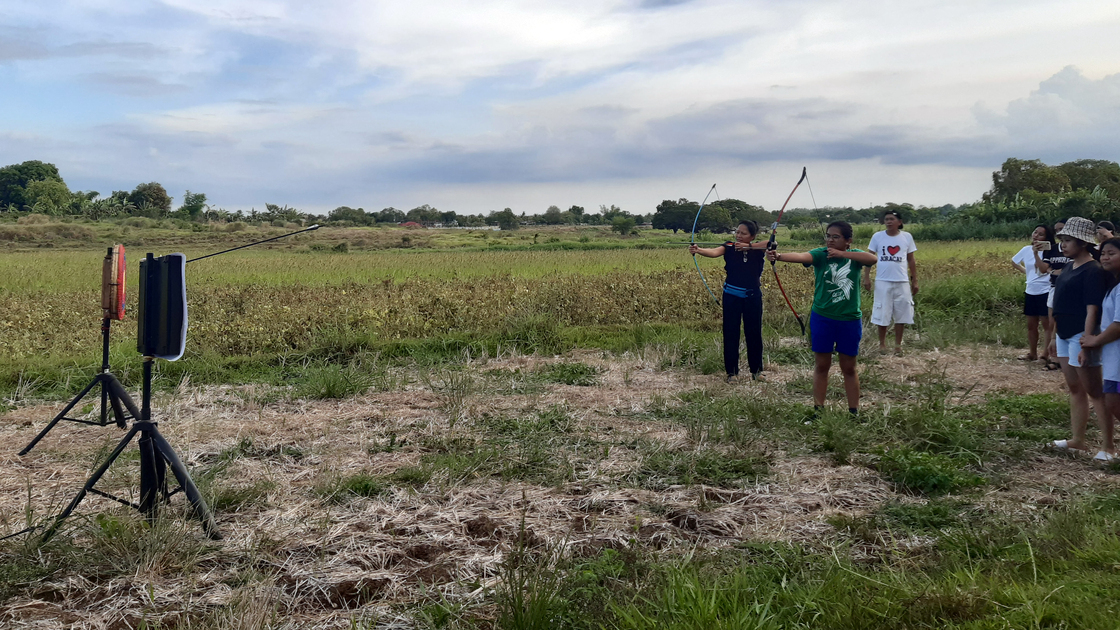 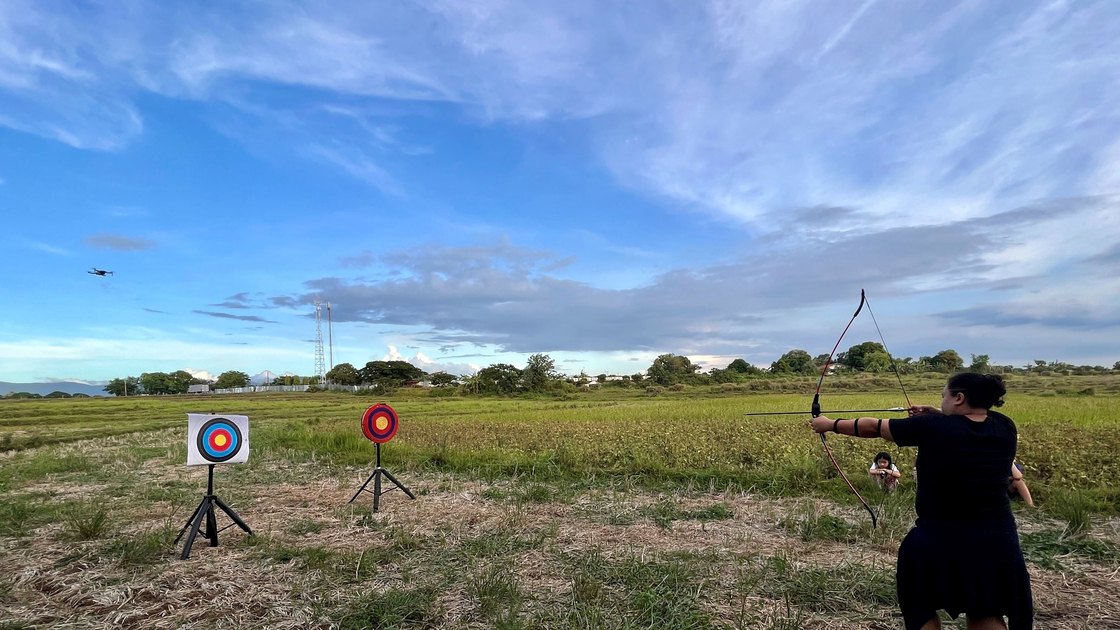 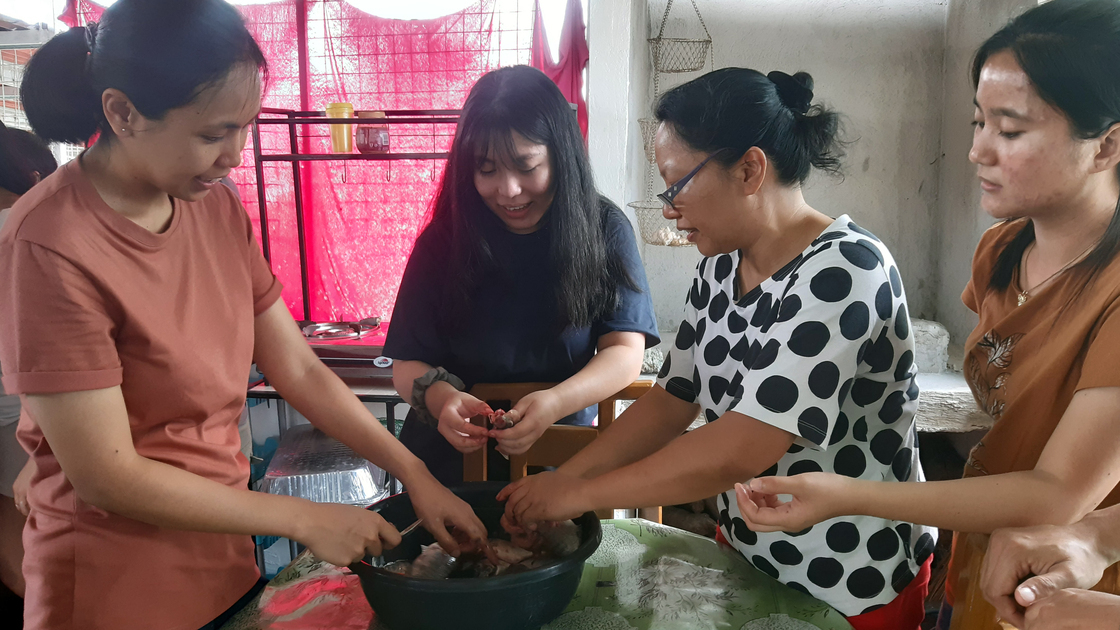 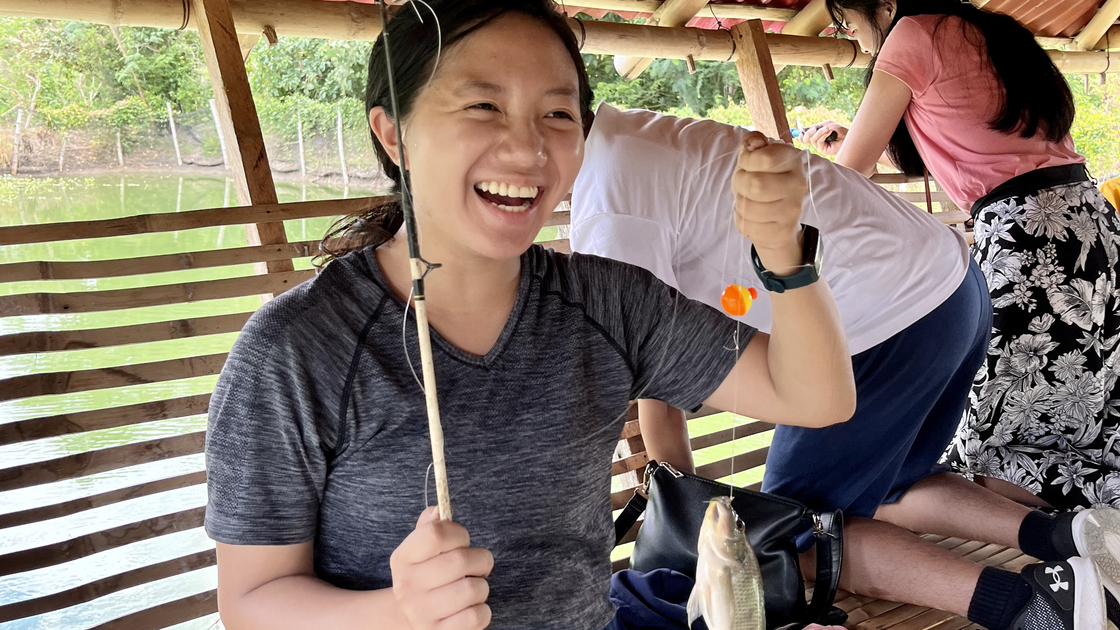 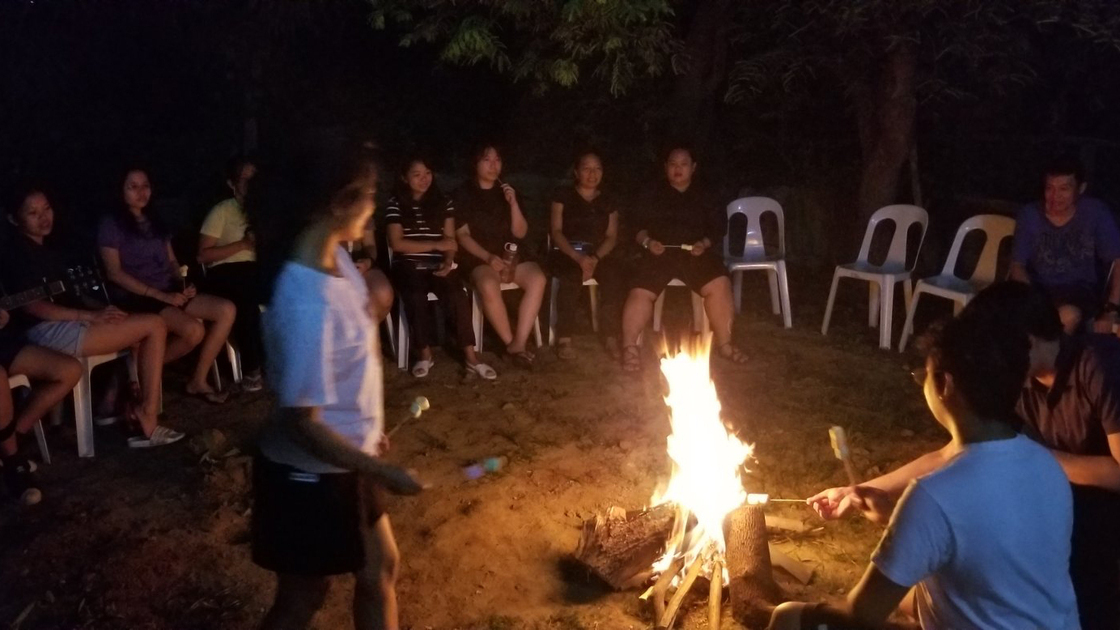 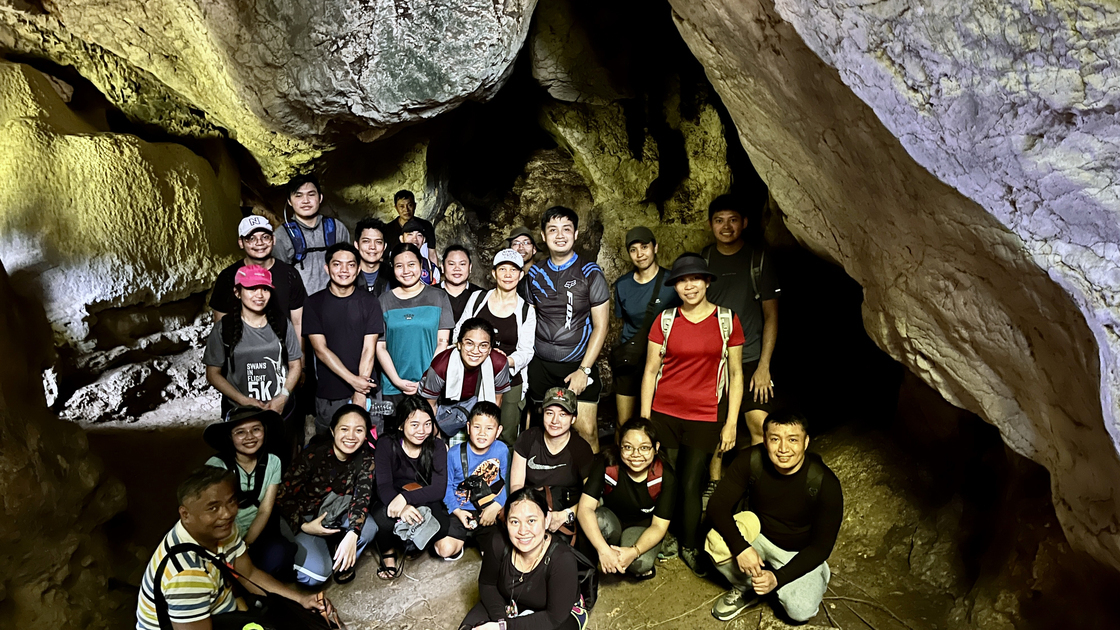 The five-hour hike early Sunday morning led to panoramic views of the Sierra Madre range under pleasant skies. That afternoon, Preaching Elder Broderick Tongco gave a Bible study on living an abundant and adventure-filled life as a single for God.

Member Dexter Rosario flew more than 300 miles to attend: He called the weekend “a jam-packed experience, both physically and spiritually.”

“It was truly a once-in-a lifetime adventure to have a [youth camp]-like event,” said Esther Velasquez. “It was ‘how good and how pleasant it is for brethren to dwell together in unity’ in action, live.”