Imperial Academy Graduates a Dozen
By Philip Nice • May 20, 2022 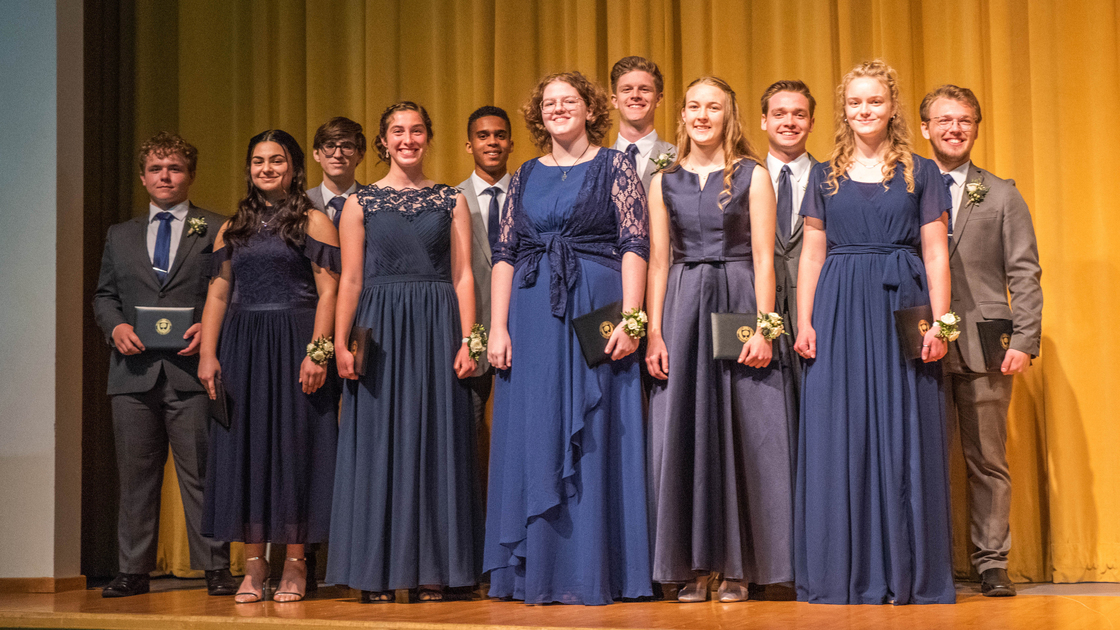 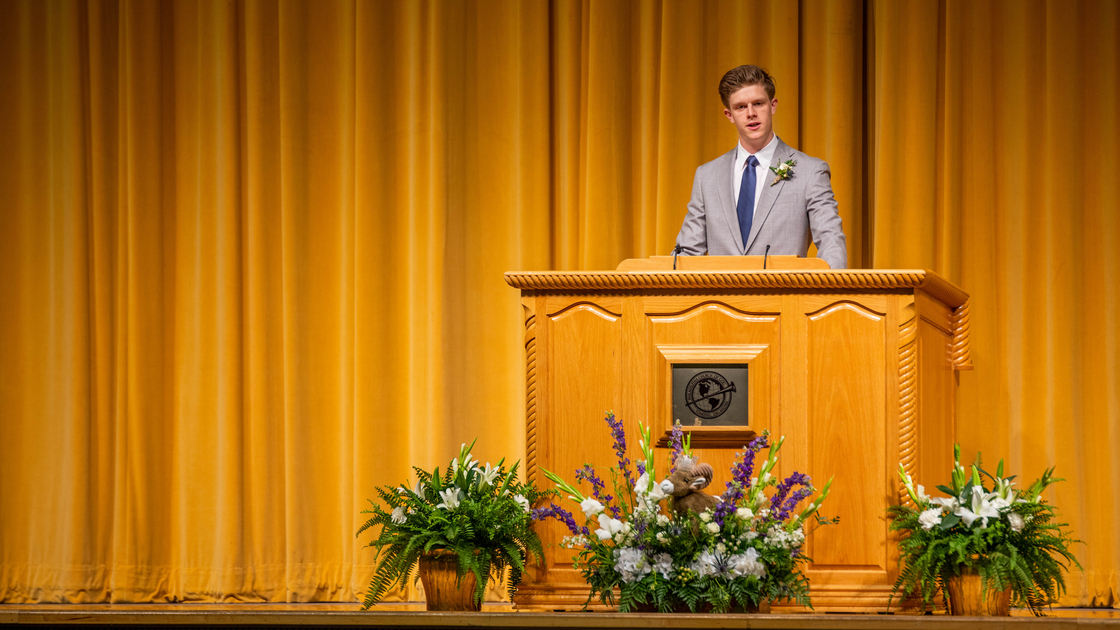 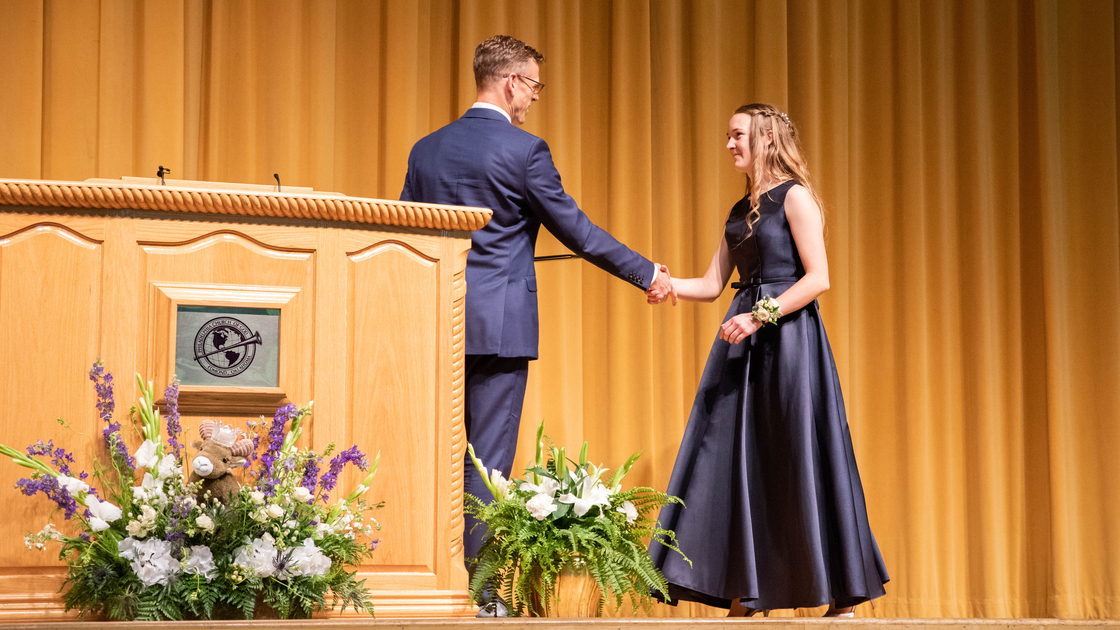 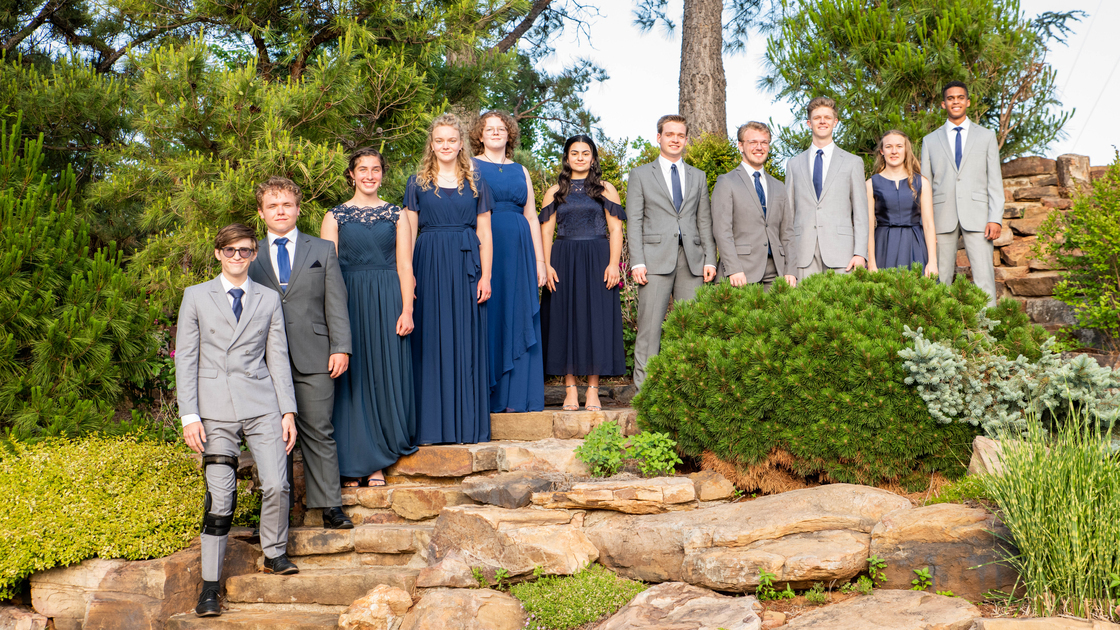 OKLAHOMA—The Philadelphia Church of God’s K-12 school, Imperial Academy, finished its academic year in mid-May with a flurry of activities. As students and teachers finished final classes, projects, examinations and grading, the festivities had already begun, with a field trip, field day, picnic, sports, games and vehicles streaming onto campus as visiting families joined the celebrations, including Sunday’s commencement exercises at Herbert W. Armstrong College, an institution that all Imperial families are connected to in one way or another, and to which about 10 Imperial graduates have been accepted for this fall.

Monday brought the continuation of Imperial’s senior gala, where families, faculty and fellow high-school students cheered the dozen graduates as they arrived in their formalwear from their class dinner for dancing, conversation, and heavy hors d’oeuvres including a special-request French-fry bar. Tuesday brought a midday family day-style event where students organized themselves into softball teams and parents watched and cheered while others played basketball, tennis and pickleball on nearby courts before gathering to ask a blessing on the cookout lunch.

The evening brought the graduation ceremony, where a crowd of about 400 family members, friends and faculty saw a speech by graduating senior Dillon Davis; a variety of achievement awards, including five new awards designed to recognize online students’ contributions; appearances by the school mascot, Roy L. Ram; kindergarten graduation; an address about “first steps” by assistant principal Cole March, and the moment that Imperial seniors completed their high-school educations by walking the John Amos Field House stage. Attending using the same videoconference technology that they use for everyday classes were several students who won awards and one graduate, from Canada, who could not attend due to government travel restrictions. Afterward, the crowd milled around the gymnasium, where smiling graduates received hugs, high-fives, gifts, advice and congratulations and visitors viewed classwork and school-year photographs on display and snacked on hors d’oeuvres provided by Imperial moms.

Imperial Academy was founded in 2008, with its online school starting in 2009. In its 14 academic years, it has grown to offer more than 50 total courses. It has now graduated 123 total students, about 70 of whom took their classes online and about 50 of whom took classes in Edmond. While many PCG youths at Imperial and beyond prepare for summer camp in July, the junior and senior classes are currently touring Washington, D.C., after which the Herbert W. Armstrong College acceptees will prepare to return to Edmond and others will commence in other ways their young adulthoods as part of the PCG family.