Marriage-Supper Motivation
How igniting your imagination can inspire a transformation
By Ryan Malone • May 31, 2022 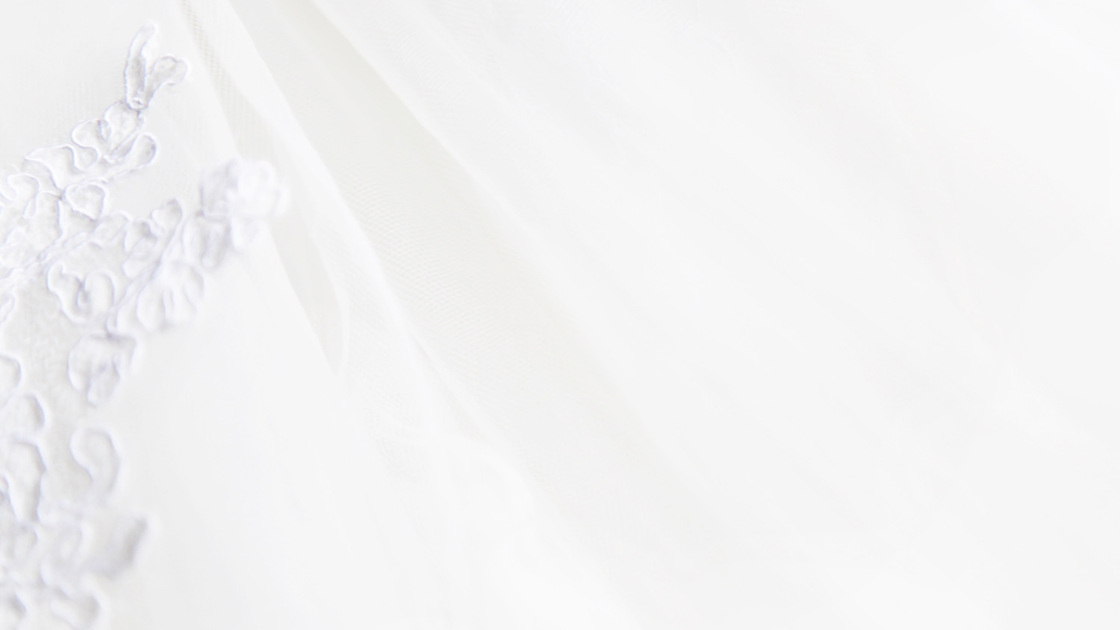 They say girls dream about their wedding day from a very young age. Boys don’t tend to do that. But I can say that, as a teen, the thought of a specific wedding changed my life. Pentecost 2022 will mark 30 years since I heard a vivid sermon about the marriage ceremony between Christ and the Church.

Pentecost is such a special holy day for those of us in God’s Church because it celebrates why we have been called now as the “firstfruits” in God’s plan of salvation. Though the term firstfruits is specific to harvesting, this group of called-out ones will occupy the Bride level in the God Family: They will marry Jesus Christ. In fact, this is what all human marriages represent. What’s more, the Bible clearly states that Christ will have a marriage supper (Revelation 19:9).

We can only speculate about exactly when or where this will happen, but the minister giving that sermon I heard 30 years ago thought it relevant to talk about the marriage supper on Pentecost. It was fitting that we considered, not just our calling as the Bride of Christ, but the actual ceremony that (after our change to spirit beings) would make it official.

The minister suggested that—based on Revelation 19, where this part of the Apostle John’s vision is recorded—the ceremony could take place in the throne room of God Himself. After all, our Husband—the first of the firstfruits (1 Corinthians 15:20)—was ceremonially “accepted” as such in the same place (see John 20:17).

The sermon painted a picture of what it might be like to have each member announced by name, come forward and be acknowledged and accepted by God the Father—floating down the sea of glass in the sight of multiple millions of angels witnessing the event, then arriving before the Father (with Christ beside Him) to receive our crown and hear the words: “Well done.”

Whether or not that conjecture is entirely correct, how it ignited my imagination stirred me to make some real changes in my 16-year-old life.

By that age, I had grown dangerously comfortable with some worldly thinking. I still intellectually knew what was right and wrong, but the pressures of the world around me were beginning to be a perilous pull. I was walking closer and closer to the edge of a cliff. But on that Pentecost 30 years ago, all I could think was, I want to be there. I have to be there. I’ll do whatever it takes to be there. Suddenly the changes I needed to make became clear, and a strength to make them came just as suddenly. I took action, and it was just the course correction I needed to head down the right path—the one that leads to the marriage supper.

Several years later, something Gerald Flurry wrote in his booklet The Last Hour really resonated with me. He quoted 1 John 3:3, which reads: “And every man that hath this hope in him purifieth himself, even as he is pure.” Mr. Flurry showed how God stresses the vision first, then the law: “The vision must come first.”

This principle is found throughout the Bible: Men and women suffered and endured a lot, and made radical changes in their lives, because of their vision. Peter endured martyrdom because of the majesty Christ illustrated to him in a profound vision of the World Tomorrow (see 2 Peter 1:14-16). Abraham never actually received certain of God’s promises in this life, but the coming holy city was enough to inspire him to sojourn through a wild country (Hebrews 11:9-16). Hebrews 11 lists several spiritual giants who endured a great deal for “a better resurrection” (verse 35).

This leads into chapter 12, which shows how Jesus Himself “endured the cross, despising the shame.” And why? The same verse explains: “for the joy that was set before him” (verse 2). Other verses show Christ’s motivation was related to the marriage we’re talking about (see Ephesians 5:25-27 and Acts 20:28). That inspired Him and kept Him going!

Without vision, Proverbs 29:18 says (in the original Hebrew), we lack restraint: We don’t keep things in check. But vision keeps us grounded in God’s blessed law. It motivates obedience!

I am still deeply grateful for that visionary sermon I heard 30 years ago. The minister giving it was actually my dad. He knew some of the things I was struggling with, and I’m grateful my heavenly Father used him to put a vision before my mind. I’m sure that message benefited a lot more people than just me that day. But that marriage-supper motivation was exactly what I needed more than anything else.

What about your indescribable future awakens this kind of vision? The meaning of Pentecost? The idea of the marriage supper? Or some other aspect of what God has planned for you? Let God use that to ignite your imagination, and that will inspire you to yield to the ultimate transformation!