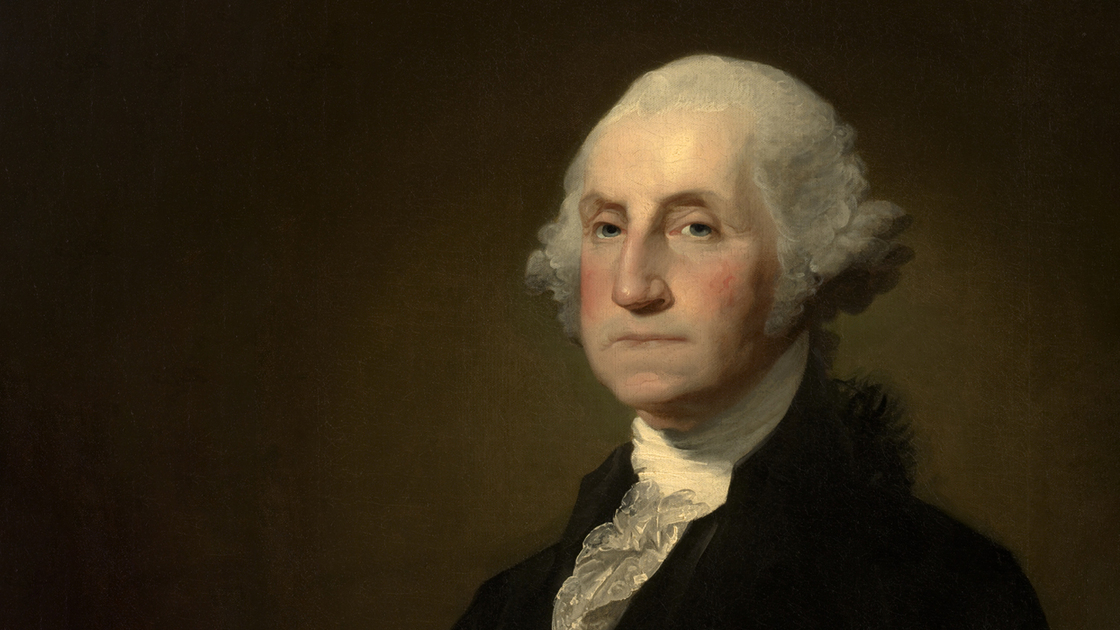 New York City was awash in red, white and blue on April 30, 1789, as America’s first president took the oath of office and kissed the Holy Bible in front of 10,000 patriots.

George Washington was the hero of the Revolutionary War, yet the last thing he wanted was to become president. At his inauguration, he looked like “he would have preferred facing cannon and musket fire to taking the political helm of the country” (History.com).

Washington went against his own desires and answered the call of duty due to his private morality.

Originally, George Washington’s first inaugural address was supposed to be over 70 pages long and cover topics such as economic policy and foreign relations—and no one in the Senate chamber would have been awake by the end of it. This version was discarded and replaced by one barely two pages long.

The speech lasted just minutes, but it would be remembered for hundreds of years. Its subject was private morality.

Teens in God’s Church can learn a powerful lesson in private morality from George Washington’s first inaugural address. It contains much elevated language, but you can grasp its meaning by reading it a couple times.

The word immutable means unchanging over time. George Washington understood that private morality could not be redefined over time—because it is defined by God, who never changes (Malachi 3:6). The definition of private morality in 1789 is exactly the same in 2022.

Satan’s world disagrees. People often say: Get with the times. But just because the year is currently 2022 doesn’t mean the truth has changed or that our core beliefs—our grasp of right and wrong—should be overhauled.

Thanks to deadly compromise and an ever changing moral code, America has fallen far since George Washington’s first inaugural. Consider the very city in which Washington spoke. In 2019, the One World Trade Center building in New York City was lit up pink to celebrate the legalization of abortion past 24 weeks. The murder of unborn babies late in pregnancy was trumpeted to the whole world in a colorful display not of private morality, but public immorality.

If our nation believed in the immutable principles of private morality like Washington did, vile sins like abortion never would have become acceptable, let alone praised.

How about us? Do we remain steadfast, guided by God’s law? Does our moral code stay the same always, even as society becomes more and more radical? Even in private, do we behave morally? Does God come first every day in our time, money, energy and efforts, regardless of a packed schedule, peer pressure, temptations or distractions?

God hates it when people brag about sinning—by lighting up a tower in pink, for example. So do we. But it can be easy to slip into the mindset of, Well, I wish the world wouldn’t flaunt its sins in my face. If people were less obnoxious about it, I wouldn’t care. I could look the other way.

George Washington not only practiced private morality, but he also made it his business to tell the nation to do it too. “What we do in the privacy of our own home does matter!” our Character in Crisis booklet states. “For Washington, this was not a peripheral issue.”

George Washington cared about private morality because he knew that God cares. “What makes our forefathers’ statements so weighty is that they agree with God!” (ibid). God gave us an entire instruction manual, the Bible, to govern how we live!

“[T]hy Father which seeth in secret himself shall reward thee openly” (Matthew 6:4). A similar message is repeated in verses 6 and 18. In this chapter, two specific aspects of private morality are discussed: prayer and fasting. But there are many more: Bible study, obeying the full spiritual intent of the Ten Commandments, making wise decisions to avoid situations that could involve trouble and danger, keeping the laws of radiant health, and more—basically, whatever is good and could or should be done in private. We receive public blessings for practicing private morality. That is a promise from God.

The opposite is also true. When we sin and try to cover it up and refuse to change, God will eventually expose the truth: “[B]e sure your sin will find you out” (Numbers 32:23). God is patient and merciful, giving us time to repent. But if we do not, we force God to correct us more publicly.

What we do in private eventually comes spilling out into public view, either in the form of blessings or curses. Build private morality into your life while you’re still young! It is the only good option.

The ultimate goal is God-level perfection: “[Become] ye therefore perfect, even as your Father which is in heaven is perfect” (Matthew 5:48). If you haven’t already, start hiking this path to perfection today. Practice private morality by making the next right decision. And the one after that. And so on.

George Washington began his first inaugural address by reminding everyone that he never wanted to be the president—he was too old, past his prime, and incapable of fulfilling the office. He formally refused a salary, asking that the money he would have received instead go toward projects for the public good. He said, “I was summoned by my country, whose voice I can never hear but with veneration and love ….”

Throughout the speech, Washington kept mentioning God. He just had to when speaking about the subject of his private thoughts and studies. “[O]ut of the abundance of the heart the mouth speaketh” (Matthew 12:34). This is a major way that our private morality, or the lack thereof, becomes known. Whatever dominates our minds turns into the words we say to others.

Washington offered “fervent supplications to that Almighty Being who rules over the universe, who presides in the councils of nations, and whose providential aids can supply every human defect, that His benediction may consecrate to the liberties and happiness of the people of the United States ….”

He concluded his speech by “resorting once more to the benign Parent of the human race, in humble supplication,” asking God for conspicuous blessings to be poured out upon the United States of America. Washington wanted America to be a city on a hill (Matthew 5:14), a shining light to the entire world—proof that private morality leads to abundant blessings.

By learning a lesson in private morality from George Washington’s first inaugural address, we will think more like God. We will live differently, and we will be blessed for all to see.