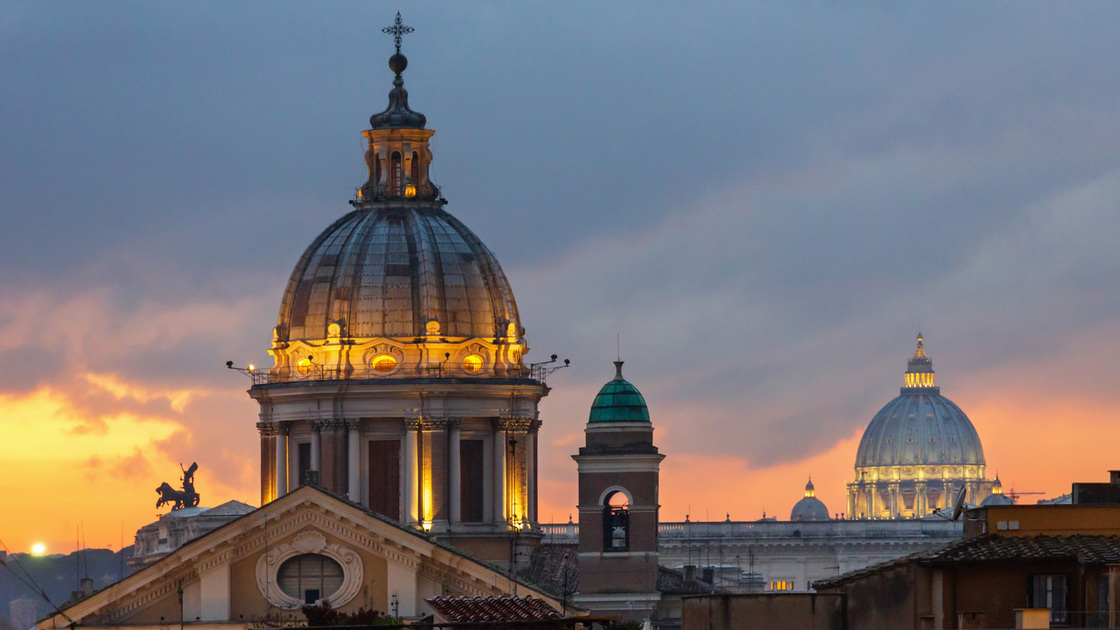 What is the mark of the beast? Over the years, many people have speculated about what it might be. Do we have to guess or can we know for sure? Let’s look into God’s Word for understanding.

This mark is described in Revelation 13:16-18. “And he causeth all, both small and great, rich and poor, free and bond, to receive a mark in their right hand, or in their foreheads: And that no man might buy or sell, save he that had the mark, or the name of the beast, or the number of his name. Here is wisdom. Let him that hath understanding count the number of the beast: for it is the number of a man; and his number is Six hundred threescore and six.”

People will often read this passage and then let their imagination run wild! Here is what Herbert W. Armstrong wrote in Who or What Is the Prophetic Beast?: “Some used to say this mystic ‘mark’ was the fasces on the old United States dimes. During World War ii, many said it was Hitler’s swastika. During the Depression New Deal, many said it was Roosevelt’s nra!”

And today, people have new ideas about what this mark is. But what does God’s Word say about this mark?

The mark is something you don’t want! Revelation 16:1-2 show that those who have the mark will receive of the seven last plagues, which will be horrific!

So how can we know what this mark is so we can reject it?

This mark is the mark of the beast. So we have to understand what the beast is. This beast is described in Revelation 13:1-2.

Notice again what Mr. Armstrong wrote in Who or What Is the Prophetic Beast?: “Daniel 7 reveals that these ‘beasts’ or wild animals symbolize civil governments or world empires. … This ‘beast’ of Revelation 13 had the mouth, the strongest part, of the lion; the feet, the strongest part, of the bear; the body of the leopard. It included, in the one empire it represents, the strength of all of Daniel’s ‘beasts.’ It is the Roman Empire.

“Notice, the ‘dragon’ gave this empire its seat and power, and great authority. Revelation 12:9 and 20:2 both tell us in plain words this ‘dragon’ is Satan the devil. It is, then, the political instrument of Satan in ruling and deceiving the world.”

The “mark” is the mark of the beast—and the “beast” is the Roman Empire.

1. “He”—the leader who originated human civil government, modeled after that of the Roman Empire, in the church.

2. “Causeth” all to receive this mark. It is the church, not the civil government, which forces this brand on people.

3. It is the same power which caused the martyrdom of saints.

5. This mark is received in the right hand, and in the forehead.

“So the mark is that of the Roman Empire, which this church did cause or shall cause the Western world to receive,” Mr. Armstrong wrote.

Pagan weekly observance—as well as annual pagan holidays—this is the mark of the beast!

To study much more into this topic, request Who or What Is the Prophetic Beast?