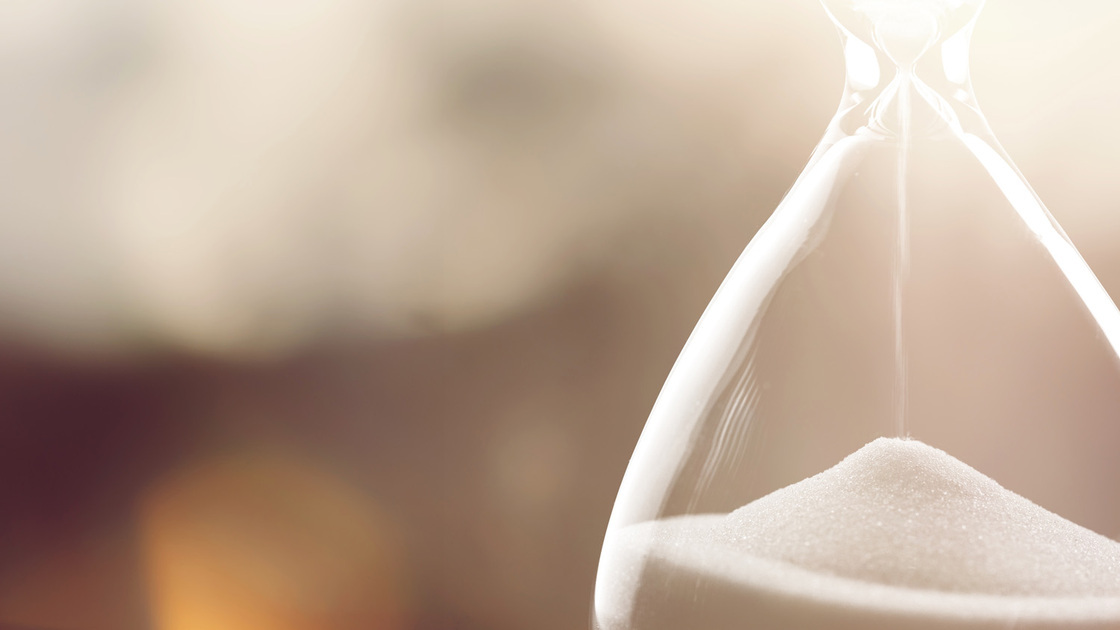 On May 5, 2001, God signaled the beginning of a new phase in this rapidly fading age of man. This new phase is described in vivid detail by the Apostle John in his epistles. You need to understand this deeply to know how imminent Jesus Christ’s return truly is!

1 John 2:18 in the Revised Standard Version reads, “Children, it is the last hour; and as you have heard that antichrist is coming, so now many antichrists have come; therefore we know that it is the last hour.” Last hour is the correct translation of the Greek in that verse, rather than last time, as it reads in the King James Version.

In the last hour, antichrists appear on the scene—people who knew God the Father, then turned away and are now fighting Christ! The problem began with that antichrist—singular. But then there were “many antichrists”—numerous dissenting groups from our mother Church.

John wrote these epistles about a.d. 85–90. He was trying to wake people up and alert them to the war raging inside the Church. That is where the problems were. That is where Satan always attacks first. John sincerely believed he was in the last hour, and Christ let him think that for a short while. When the Church ought to have been really serving God and getting the message out, many of them were turning away and becoming, of all things, antichrist!

That is exactly the situation God’s Church faces today. We live in easy, prosperous times. We don’t receive much persecution from the world; the world simply isn’t concerned with God’s Church—yet. But look what has happened to God’s people. We are being attacked by self-righteous antichrists, spiritual barbarians, from among God’s own people! We may be witnessing the worst hour ever in God’s Work.

These are unique times. The last hour isn’t mentioned anywhere else in the Bible. There is only one last hour—this little sliver of time Christ has given us to finish His warning to the world. What an honor to fight for Christ and to conquer the devil at this time!

1 John 2:18 puts time up on stage as the star. We are running out of time! Don’t be misled by the fact that this Church is building today. Our building program will only speed the process to get this Work done! Things will never return to the way they were. From now on, we are in the last hour—a time like no other! We will experience the worst turmoil and violence ever on Earth!

How do you manage your time? How urgent are you in organizing your time? We all need to get motivated to do more. We have less than an hour left!

We now live in a dramatically new and far more dangerous time. It will be the worst hour ever in human history. Thankfully, it will conclude with the greatest event ever to occur in the universe: Christ’s return to this Earth! After the epistle of Jude, I believe John’s is the most urgent message in the Bible. The danger will acutely intensify until this hour expires. Thankfully, it will only last a brief time before Christ returns.