Focus on the Lamb of God
The Passover is a memorial of the crucifixion of Christ.
By Gerald Flurry • April 8, 2022 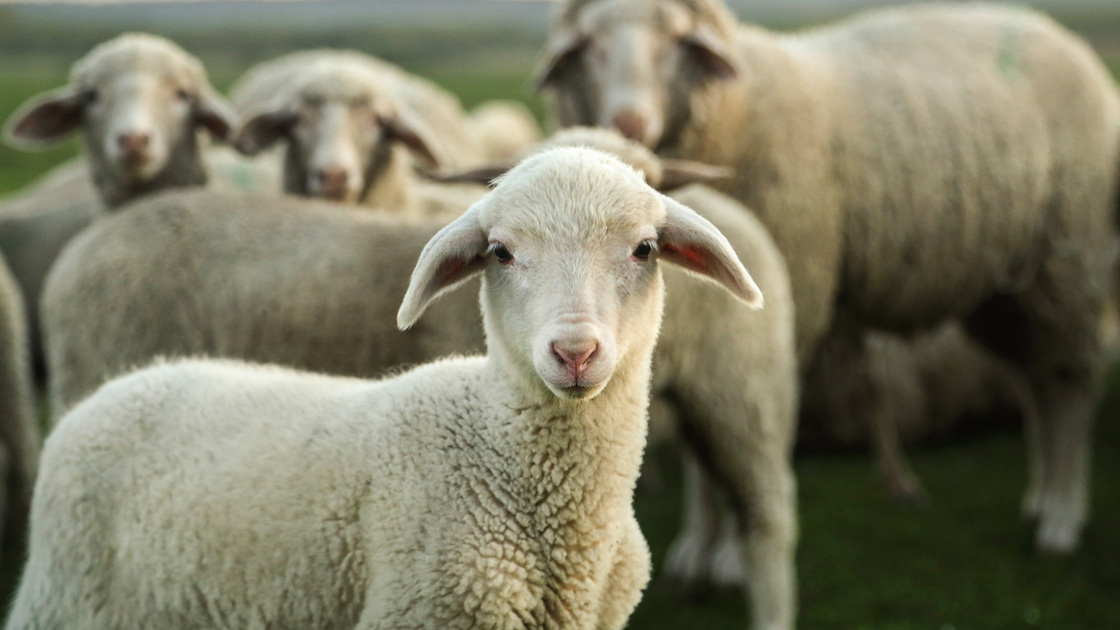 God instituted the Passover as a memorial to the sacrifice of Jesus Christ, which paid for our sins and reconciled us to the Father. When we take the Passover, all of our attention should be on the Lamb of God who was sacrificed for us. We must focus on the Lamb who paid the penalty for our sins.

That is what the Passover is all about. Christ, our Passover, was brutally beaten and murdered to pay for our sins. That is what it takes to pay for your sins. Think about that price! Without it, none of us has any future.

Can you imagine how vile and grotesque sin is to actually claim the life of our Creator? He was the Creator, and He had to die! He was greater than His creation, and He died for all the creation so our sins could be forgiven. That was the cost. Think about that! That is what sin cost the God Family.

How seriously do we take sin? How can we possibly fight and overcome sin if we don’t deeply understand the mind-splitting price that had to be paid for it?

Sin is a big joke to this world, but it is not a joke to God—the God who was bludgeoned down here and spilled His blood. Sin is a serious matter. God paid a terrifying price to pay for our grotesque and vile sins. Only the blood of God in the flesh can pay for them.

Passover is a memorial of that great sacrifice and that terrible crucifixion. This is the meaning of Passover.

I usually open the Passover ceremony with these words, which came directly from Mr. Armstrong: “The most solemn and sacred occasion of the year, the anniversary of our Lord and Savior, a service observed in memory of His death. Partake of this service only if you have real faith in the symbols of Christ’s suffering and death.”

Romans 3:23 says we all have sinned. Romans 6:23 tells us that the wages of our sin is death. We are going to die unless we have our sins forgiven.

Passover was a phenomenal time for ancient Israel. The whole nation acted out the prophecy of the Lamb of God coming down from heaven to be sacrificed for all mankind (Exodus 12:3-5). Each household had a lamb; there must have been hundreds of thousands of lambs. It was a bloody night. They focused on the lamb, which pointed to the Lamb of God. No other nation in history has ever done anything like that.

If somebody in Israel decided not to go through the ceremony, that person was put to death. Today, if God’s people don’t take the Passover in the right manner or in the right spirit, they are going to die eternally (e.g. John 13:8; 1 Corinthians 11:29). This is a serious and sober warning.

All of those lambs that were slaughtered throughout Israel pointed to this sacrifice of Jesus Christ. The blood of those lambs saved nobody, but it pointed to the sacrifice that would take away the sins of the world. The Israelites knew there was a God who would come down from heaven and die to pay the penalty for our sins.

So where should we put our focus on the Passover? It must be on the sacrificial Lamb of God. Realize what the Lamb has done for us. Understand the forgiveness God has given each one of us.

For more, please read my free booklet How to Be an Overcomer.