What Bread Has to Do With Stopping Sin
One simple, positive and profound step the spring holy days teach us
By Ryan Malone • April 7, 2022 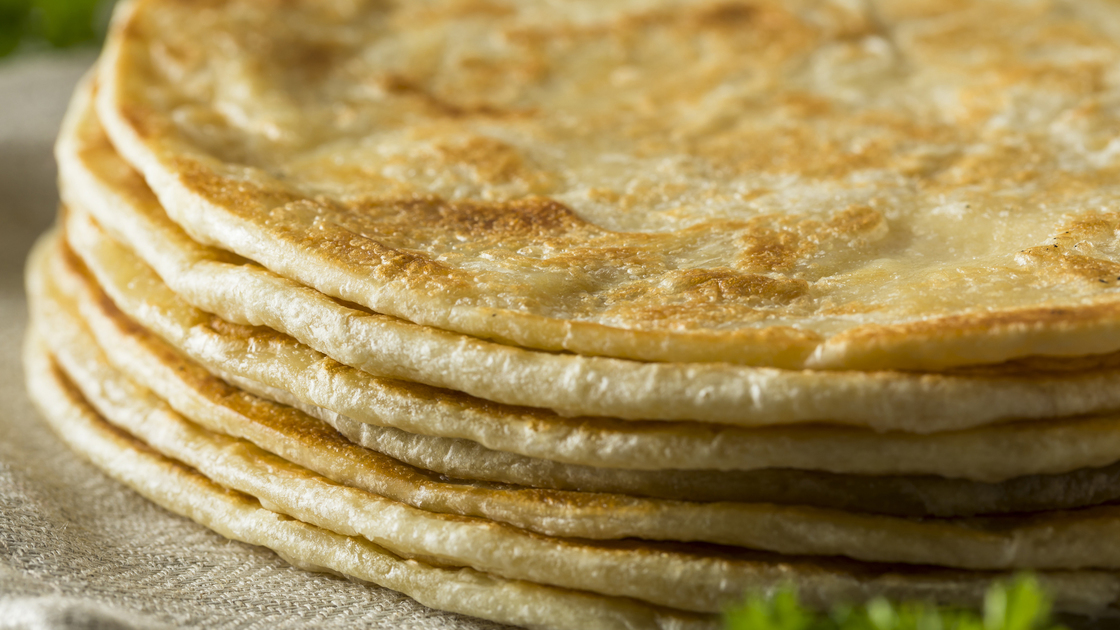