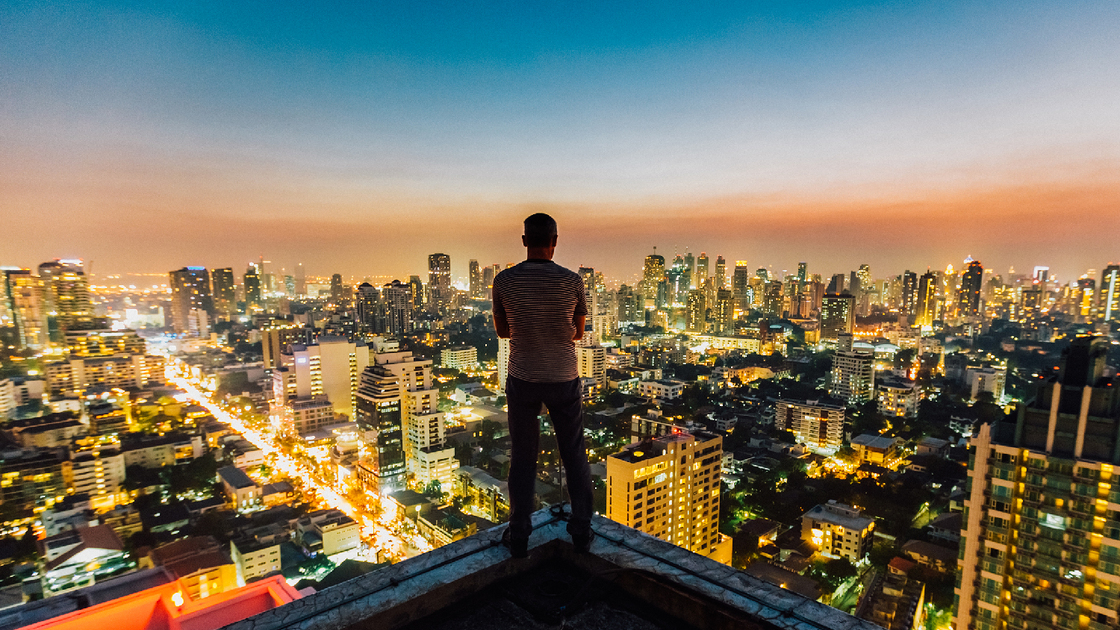 A true Christian must accept Jesus Christ’s sacrifice. His sacrifice paid the penalty for the sins of all mankind. But after we have repented and have had our sins forgiven by God, then we must move forward and forsake sin. Simply, that means we must stop sinning.

Modern Christianity teaches a lot about accepting Christ and His sacrifice, but it doesn’t teach about the need to stop sinning. Yet the Bible is clear that we must conquer sin!

“And I heard another voice from heaven, saying, Come out of her, my people, that ye be not partakers of her sins, and that ye receive not of her plagues” (Revelation 18:4).

Here is an instruction to come out of the ways of sinful society and to not be partakers of its sins. This requires action! Christ’s sacrifice is essential, but then we have to actively come out of sin. Again, that means we have to stop sinning.

In 1 Corinthians 10, Paul instructs us to look at the example of ancient Israel. That history is written for our admonition. As a warning for us, Paul lists some of the sins the Israelites engaged in during their time in the wilderness. In verse 14 he tells us to flee from idolatry!

Notice that action is needed. We are told to flee sin! Revelation 18 tells us to “come out of her”!

Ancient Israel’s history also gives us some positive examples of those who forsook sin. Moses forsook Egypt and the sins of that society. “By faith Moses, when he was come to years, refused to be called the son of Pharaoh’s daughter; Choosing rather to suffer affliction with the people of God, than to enjoy the pleasures of sin for a season” (Hebrews 11:24-25).

Rather than continue in sin and its temporary pleasures, verse 27 says Moses forsook Egypt! He physically got up and left as God instructed. Moses had living faith in that he believed God and acted on His word.

A lesson from Israel’s leaving Egypt is that we must expend effort to come out of all sin. We need the help of God’s Spirit. We must use it to follow God and forsake sin. Likewise, the Israelites needed God’s deliverance from Egypt, but they had to get up and follow God’s lead.

No one can continue in sin and have lasting success. “He that covereth his sins shall not prosper: but whoso confesseth and forsaketh them shall have mercy” (Proverbs 28:13).

We all need the merciful sacrifice of Jesus Christ. But then we must go forward with God’s power to forsake sin. This truth is made plain by the yearly observance of the Passover followed by the Days of Unleavened Bread.