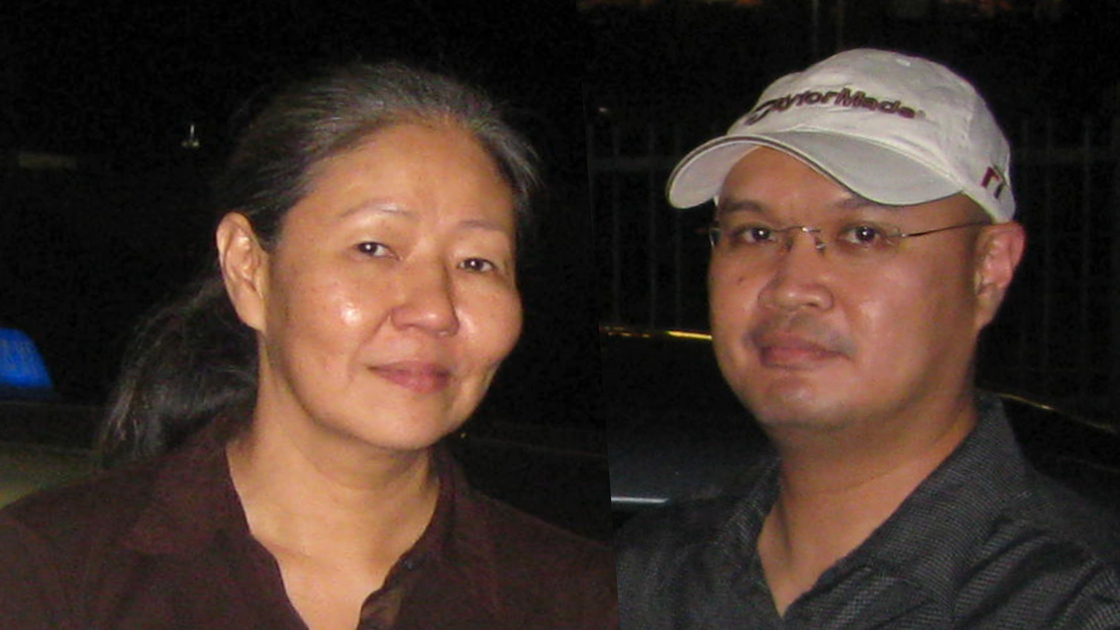 SINGAPORE—The tiny nation of Singapore is renowned for its Marina Bay Skyline and banning of chewing gum. Residing in the “Lion City” are two members of the Philadelphia Church of God. With a population of 5.8 million, Jeremiah 3:14 acutely applies.

Maisie Young Tan and Vince Cheong were from the “highways and byways,” before being extended the greatest honor and privilege, to be called into the great Work of God. Neither had a previous history with the Worldwide Church of God, and each was called into God’s Church individually, without their respective family members attending. Maisie is a homemaker, married with two grown children. Vince is single.

Both members discovered the PCG through the Key of David program. Maisie was baptized into the PCG in 2008, Vince in 2001. It was during a short window of the Key of David broadcasting on cable television in Singapore during 1999-2001, airing at 5 a.m. They would have normally been asleep, but as the saying goes, God works in mysterious ways. Shortly after they were called, broadcasting of the program in the area ceased.

In the Worldwide Church of God, 200 to 300 members attended in Malaysia and Singapore.

Through the years, these PCG members have encountered trials and tests, ranging from Sabbath and holy days observance, family persecution, clean and unclean meats and other issues, but all have helped them grow and rely on God. Both members are thankful for God’s government and for the wealth of spiritual resources accessible online.

Day by day, here in the Lion City, these two members of the PCG family are reminded each day of the real Lion they depend on, the Head of the Church and the Lion of the Tribe of Judah, Jesus Christ.