An “I Dare You” Conversation
How much do you engage with what you read?
By Mark Jenkins • March 15, 2022 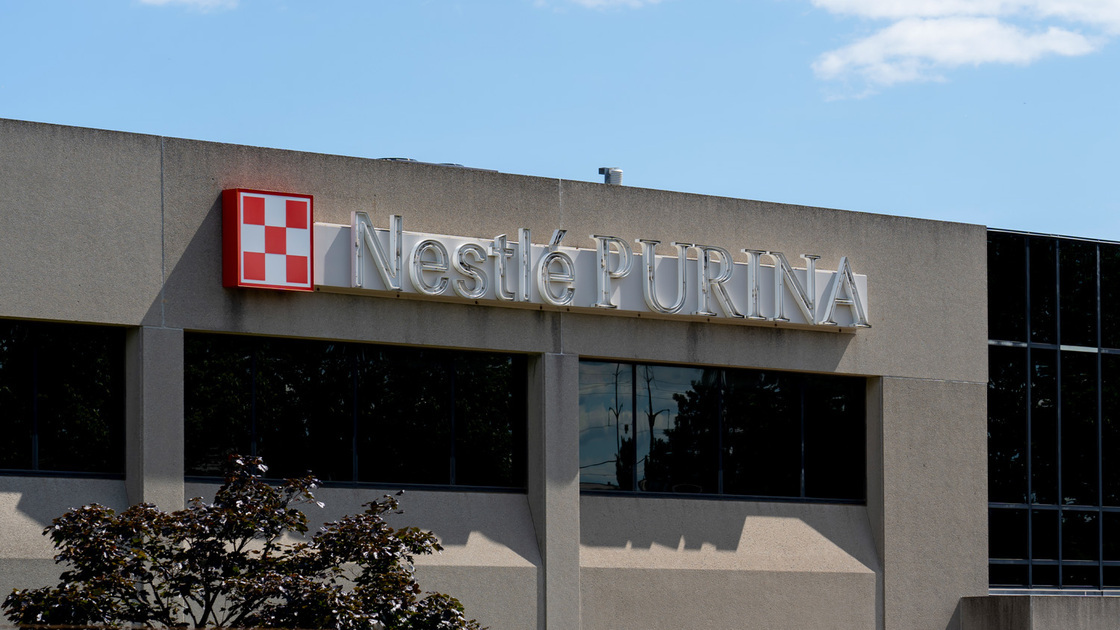 It was the moment when everything changed. One of his mentors had challenged him to live up to his potential, and it became the turning point of his life. It lit the spark of ambition, and he felt the urge to share it with others. Years later, he wrote: “Deep down in the very fibre of your being you must light an urge that can never be put out. … It will become, if you don’t look out, a mighty conflagration that will consume your every waking hour. And to its blazing glory a thousand other lives will come for light and warmth and power.” And if you embraced this way of life, he observed, you too would live a more abundant life.

The book is I Dare You by William Danforth. If you have been in the Philadelphia Church of God for a long time, you might have thought that I was describing the founder of the Worldwide Church of God, Herbert W. Armstrong. Based on how similar Mr. Armstrong’s story is to Mr. Danforth’s, it leads me to believe that he read I Dare You at some point and that it impacted the way he approached and thought about life.

You may love to read, but how involved is your reading process? I challenge you to read the way I believe Mr. Armstrong did. Mr. Armstrong once said that education is like students having information simply funneled into their heads, but never really learning how to think for themselves.

That idea doesn’t just apply to how we respond to teachers; it applies equally well to books. Reading a book isn’t an information dump from the author to you. It’s the beginning of a conversation.

Mortimer Adler discussed this process in How to Be a Demanding Reader: “Reading a book should be a conversation between you and the author. Presumably he knows more about the subject than you do; if not, you probably should not be bothering with his book. But understanding is a two-way operation; the learner has to question himself and question the teacher. He even has to be willing to argue with the teacher, once he understands what the teacher is saying. Marking a book is literally an expression of your differences or your agreements with the author. It is the highest respect you can pay him.”

I believe that is the respect Mr. Armstrong paid to Mr. Danforth when he read I Dare You.

I have a slightly different relationship with the author than most people. We held assemblies in my high school in Danforth Chapel, which was paid for by the author, William Danforth. The senator for my home state, Missouri, was John Danforth. And his son Chris was in my class. Now he sits on boards all over St. Louis for things as diverse as the science center and the Blues ownership team.

I Dare You was written in 1931 at the height of the Great Depression, before Mr. Armstrong had written even the first Plain Truth articles. Comparing their writing, I’m convinced Mr. Armstrong read I Dare You and derived great benefit from it—but he didn’t simply quote it. He used his own thinking processes to go further. We’re all familiar with Mr. Armstrong talking about life’s turning point and the spark of ambition being lit in his life. William Danforth opens his book by talking about a turning point in his life, and the turning points are incredibly similar. Mr. Danforth was being challenged on his physical condition and dared to be the strongest boy in his class. Mr. Armstrong was being challenged to live up to his potential in other respects, but what they gained from it was the same: what Danforth called “the ‘I-Dare-You spirit’” and Mr. Armstrong called the “spark of ambition.”

They even use the same metaphor. William Danforth wrote: “Each fish that battles upstream is worth ten that loaf in lazy bays.” Mr. Armstrong wrote: “They say any old dead fish can float downstream, but it takes a live one to swim up.” This is clearly the same idea, though I think Mr. Armstrong’s version rolls of the tongue a little better.

There’s another big similarity. Danforth uses a logo with four quadrants—the “I Dare You” logo—which he put on every bag of dog food he sold. Many of you probably recognize it as the Purina logo, which is where the Danforth’s financial empire comes from.

Those four quadrants represent the whole man, and they represent “Physical,” “Mental,” “Social,” and “Religious.” Mr. Armstrong also talked about the human makeup in a quadrant this way, but he changed one of the components: Physical, spiritual, emotional and mental. I wonder if Mr. Armstrong looked at this original basis for the quadrant and thinking about Danforth’s ideas, determined it wasn’t quite right. So he modified the quadrants. This is what having a conversation with the author is all about. We analyze with the attitude the Bereans had, proving all things (Acts 17:10-11), but your insights into the text and its relationship to what you’ve learned from books, sermons, lectures, and your own life experience matter!

In the April 1984 Good News “Personal,” Mr. Armstrong wrote: “True education must teach how to become physically, mentally, emotionally and spiritually mature. Yet no school, college or university on earth save Ambassador College, so far as I know, offers young people this full and complete and balanced type of education.”

Mr. Armstrong took a great book, and he made its impact greater by engaging with it. He read about Danforth’s turning point and recognized his own. He read about the four quadrants and improved on them. Rather than simply taking the book as an information dump, he dared to open up a conversation with the author and go further. You should do the same with everything you read.

But first, read this small, fantastic book—just 119 pages with giant print—and open up your own conversation with William Danforth. Let it spark thoughts in your mind. Let it stir your ambition to succeed. Let it have the sort of impact on you that it had on Mr. Armstrong. And then take that spirit into everything you read from this day forward.