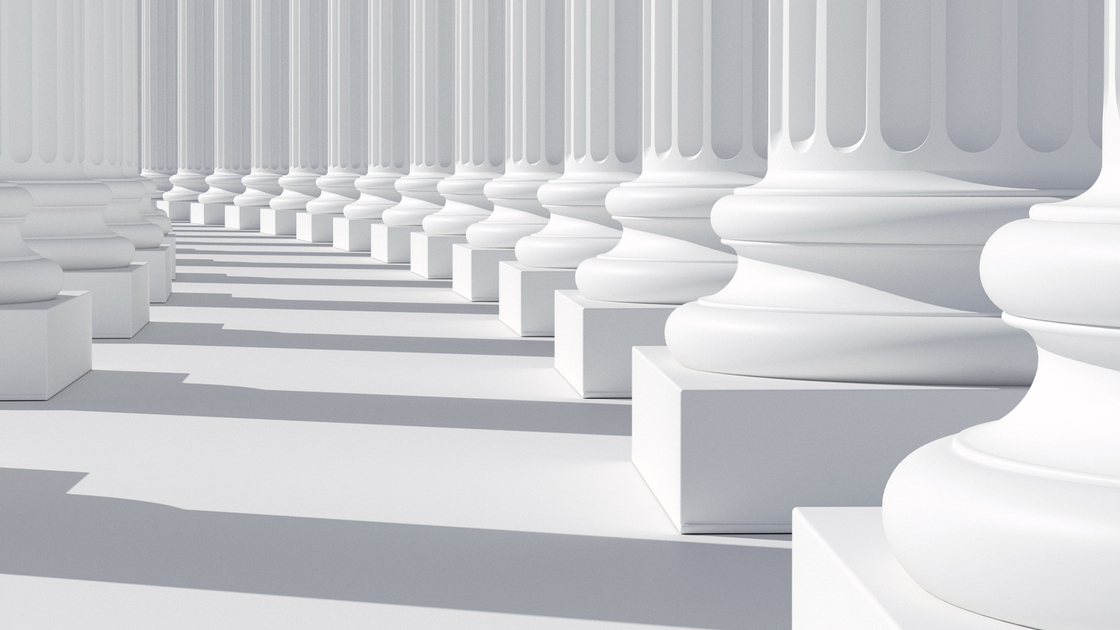 The history of mankind is filled with examples of governmental systems that do not serve the people they rule. The same is true today, and the world is full of problems as a result.

But God’s government does serve those who obey Him. How thoroughly do you understand the government of God?

Notice how Jesus Christ differentiated between governments of this world and God’s government.

“And there was also a strife among them, which of them should be accounted the greatest. And he said unto them, The kings of the Gentiles exercise lordship over them; and they that exercise authority upon them are called benefactors. But ye shall not be so: but he that is greatest among you, let him be as the younger; and he that is chief, as he that doth serve” (Luke 22:24-26).

As Christ explained, the leaders of this world put themselves first. The people they rule over serve them. But in God’s government, the leaders serve those they are leading. Christ set the perfect example of that type of leadership when He was on Earth.

God’s government is a loving family government. There is authority, and at times correction must be administered in love. God’s Word instructs the ministers in how to apply God’s government.

“Rebuke not an elder, but intreat him as a father; and the younger men as brethren; The elder women as mothers; the younger as sisters, with all purity” (1 Timothy 5:1-2).

Again, the focus is on family. An older man must be entreated as a father. The younger men are to be corrected as brothers. The older women are to be treated as mothers and the younger as sisters.

God’s government serves in love to help build the family. The physical family is a God-plane relationship that teaches us about the God Family. This is why Satan has worked so hard to destroy physical families in today’s society.

Paul also gives Timothy instruction to honor widows (1 Timothy 5:3). No one is left out of God’s family government. Everyone is served and helped (James 1:27).

God’s family government structure is now being built within His Church.

“Let us be glad and rejoice, and give honour to him: for the marriage of the Lamb is come, and his wife hath made herself ready” (Revelation 19:7).

God’s true Church will marry Christ. The main way the Church gets ready to marry Christ is by learning to submit to and implement God’s family government. God’s loyal people understand this government.

Why does God teach His Church about family government? Because His family government will rule this Earth and entire universe! (Hebrews 2:6-10). God’s goal is to expand His Family and bring many sons unto glory.

“Of the increase of his government and peace there shall be no end, upon the throne of David, and upon his kingdom, to order it, and to establish it with judgment and with justice from henceforth even for ever. The zeal of the Lord of hosts will perform this” (Isaiah 9:7).

God’s family government will increase forever! It is a government that serves and helps and loves. At times, God does have to correct His sons, but He always does so in love (Hebrews 12:7-8).