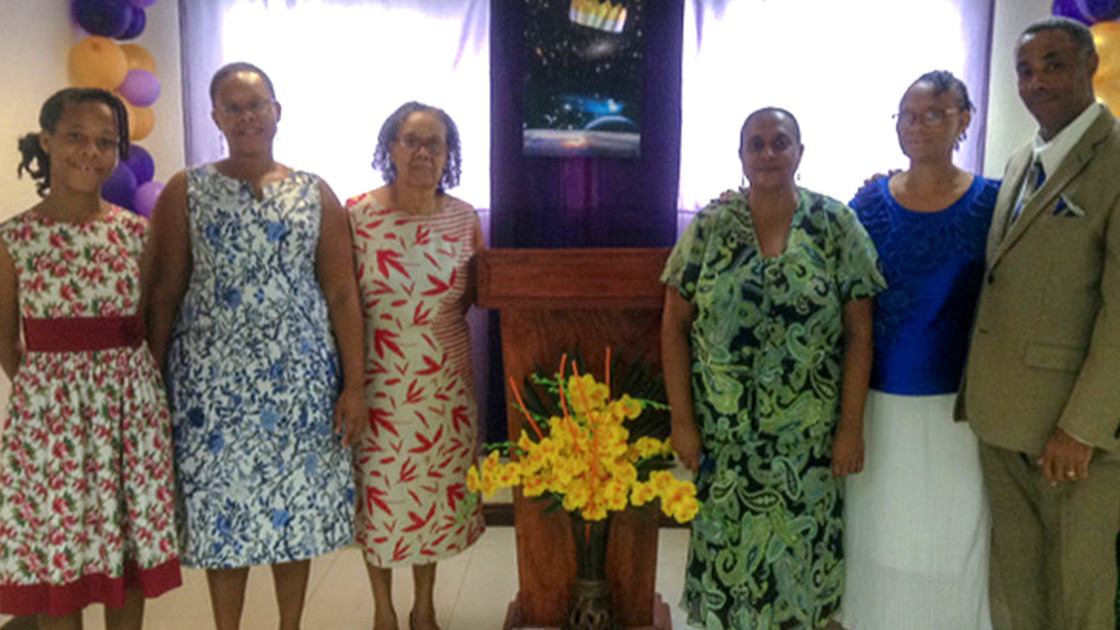 BARBADOS—On November 30, the Government of Barbados removed the Queen of England as the nation’s official head of state and officially made the east Caribbean island a republic. Barbados PCG members chose to hold their first Thanksgiving lunch as an opportunity to reflect on how the country has been blessed by God through its ties to Britain and its throne. The nation has few natural resources, yet it has prospered due to its ties with the nation that descended from biblical Ephraim. Citizens of Barbados have retained a strong connection to Judeo-Christian heritage and religion, but this trait is quickly diminishing.

Members here said that they are thankful that they were able to meet at all, since many governments have locked down their populations at various times and in various ways. They said they were grateful that God has opened their minds to the truth, to Bible prophecy, and to the vision of the God family empire. They said they are thankful for the many blessings God has given them personally and has given the Church as a whole, including the recent library of biblical archaeology books the Church acquired from the estate of Dr. Eilat Mazar, which they said opened up their imaginations to what it could be like to set up a library to bring the Jewish nation back to its history with God.