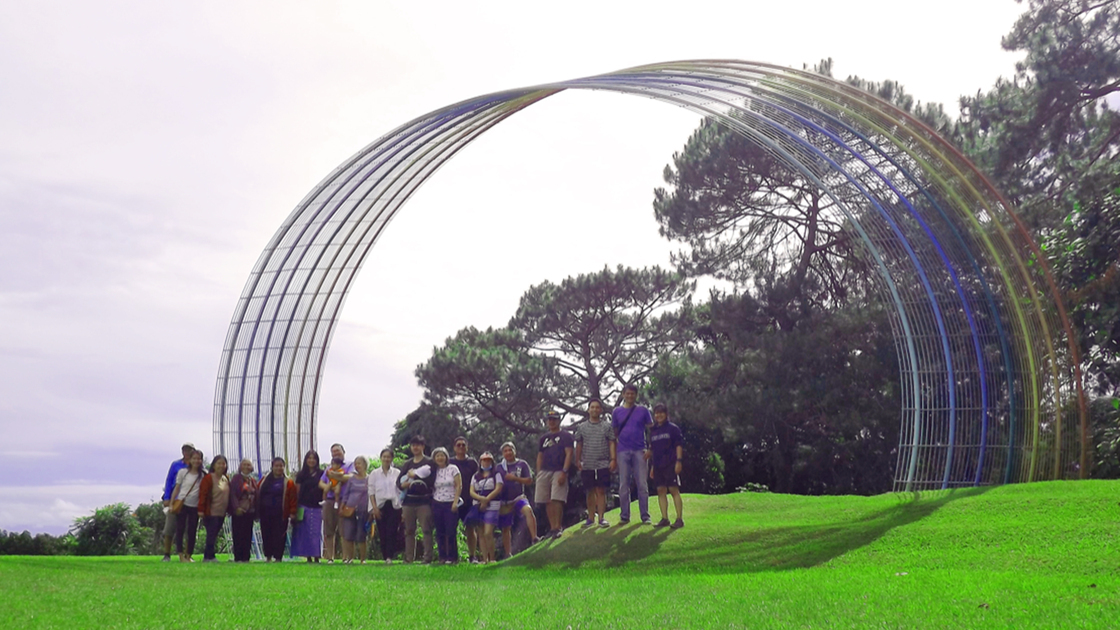 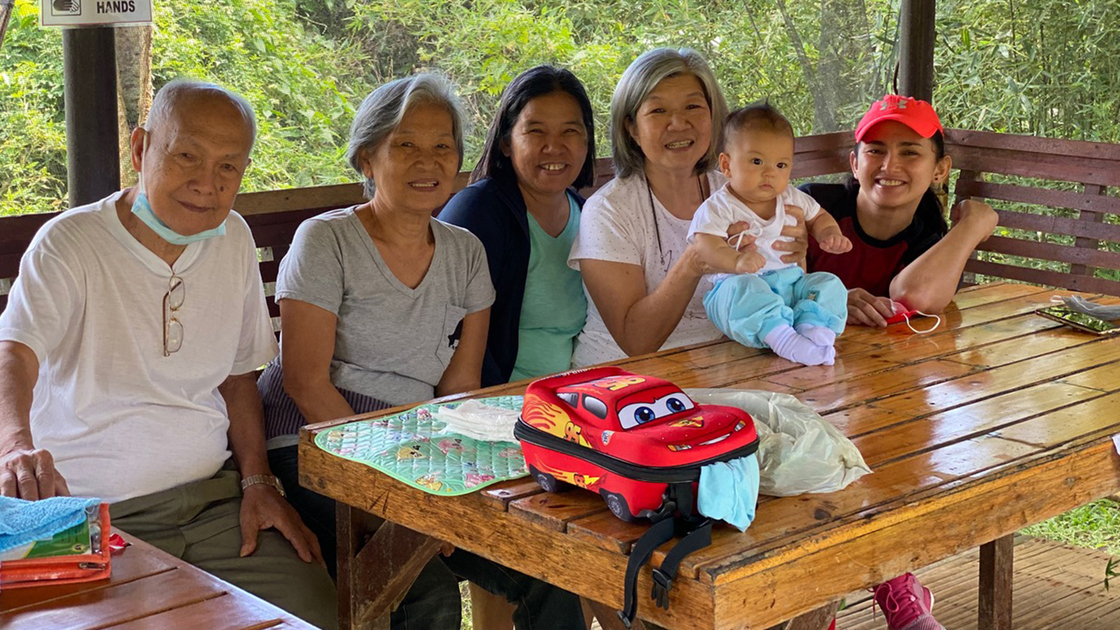 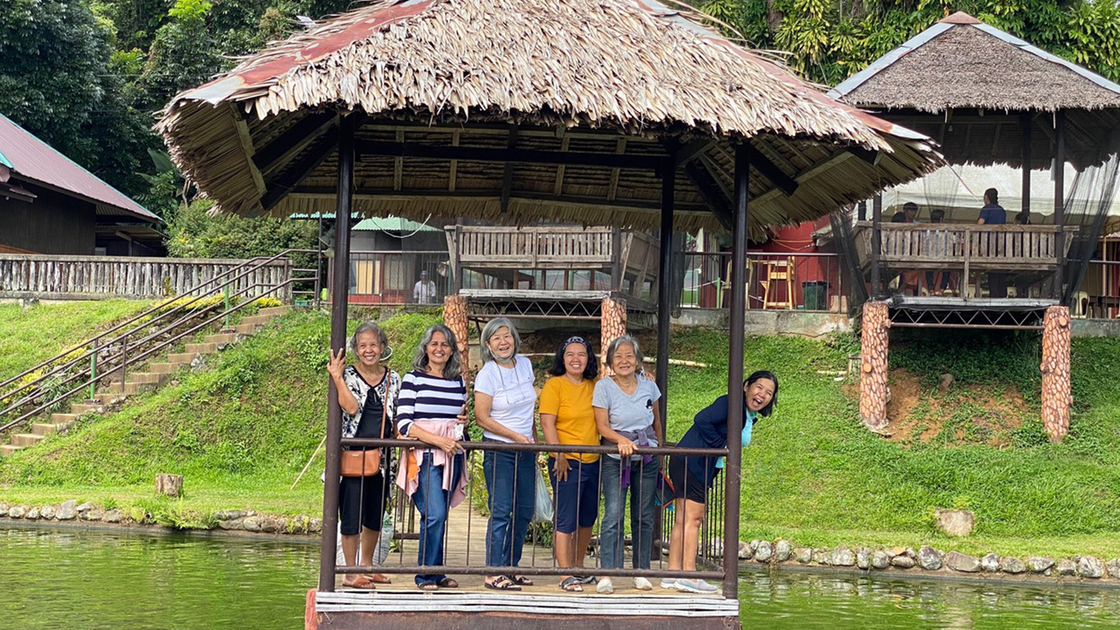 PHILIPPINES—Thirty members of the Davao City congregation, members from nearby provinces and Local Elder Reniel Padua and his family gathered for an annual family campout from November 27-29 at Eden Nature Park and Resort, at the foot of Mt. Apo, the country’s second-highest mountain. The activity had been blocked due to government lockdowns, but finally coronavirus testing requirements were suspended and the members were able to hold the twice-postponed activity.

During the Sabbath the members listened to live and recorded messages. After sunset, they members checked into their rooms, ate dinner at the resort and watched a recorded concert by Dutch violinist and conductor André Rieu with popcorn and cookies.

Cagayan de Oro member Josefa Paclijan, who was attending for the first time, said, “It was a very nice place, no need for air conditioning and they have nutritious meals.”

On Sunday, members explored the area, fed deer, played board games or fished. The 17-pound catch was then cooked and added to lunch. After eating, the group watched the Tucker Carlson documentary Patriot Purge that Pastor General Gerald Flurry had recently recommended. Some used the rest of the afternoon to play more board games, converse, or rest.

On Monday, members paired up to find their way into and out of Eden’s signature Bamboo Maze in a timed game.

“It was one of the highlights of the activity,” member Laura Inojales said, and revealed her strategy: “We followed the footprints on the ground and it led us straight to the exit.” Afterward, on a more relaxing stroll, members toured the vegetable and flower gardens.

“It was like an extended feast,” member Jude Arceo said. “I hope we can have the campout here again.”