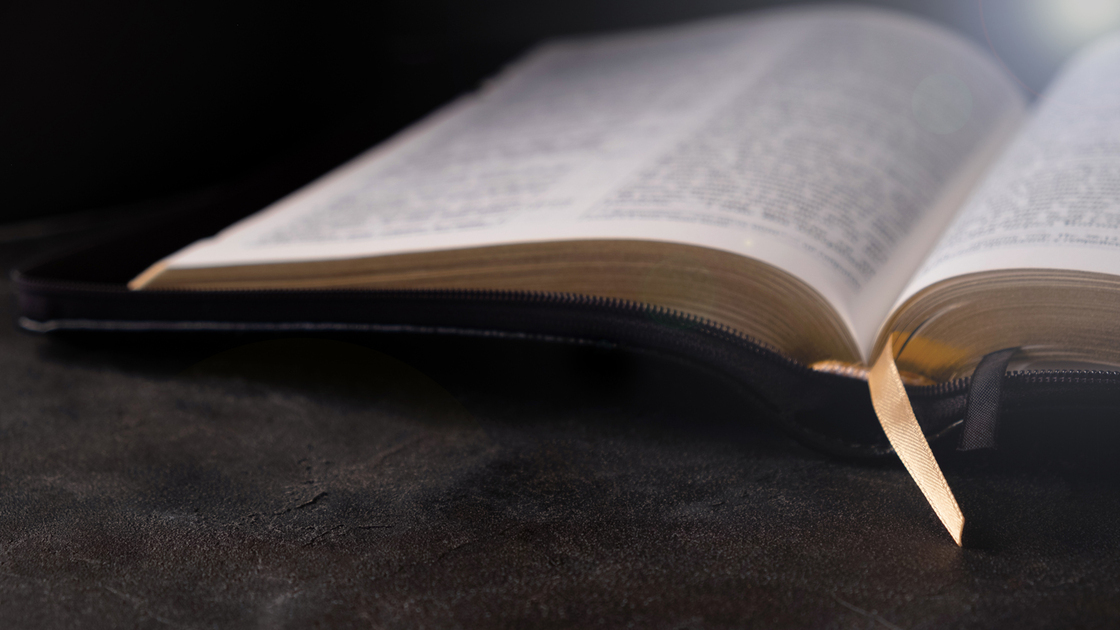 Billions of people worldwide are about to celebrate another Christmas Day. It’s the world’s favorite holiday. People of all nationalities and ethnic backgrounds celebrate it.

What is Christmas all about? Have you ever asked yourself what God thinks about this observance? It is important to get God’s perspective. What does the Bible say about Christmas?

In fact, people began celebrating on Christmas day long before Jesus Christ was born. The New Schaff-Herzog Encyclopedia of Religious Knowledge states: “The pagan festival with its riot and merrymaking was so popular that Christians were glad of an excuse to continue its celebration with little change in spirit and manner. … Christian preachers of the West and the Near East protested against the unseemly frivolity with which Christ’s birthday was celebrated, while Christians of Mesopotamia accused the Western brethren of idolatry and sun worship for adopting as Christian this pagan festival.”

Nowhere in the Bible is Christmas worship advocated. The more you dig into Christmas, the less it appears to have anything to do with Christ.

The Bible does not tell us the exact day Christ was born. But it gives us enough information to deduce that it could not possibly have been on December 25.

Giving gifts to friends, Santa Claus, Christmas trees, decorations and baubles—none of these are biblical traditions.

Does it matter? If we take and use these traditions to worship Christ, isn’t that a good thing? Again, what does the Bible say?

We can know the answer—the Bible addresses it specifically. Jeremiah wrote, “For the customs of the people are vain: for one cutteth a tree out of the forest, the work of the hands of the workman, with the axe. They deck it with silver and with gold; they fasten it with nails and with hammers, that it move not. They are upright as the palm tree, but speak not …” (Jeremiah 10:3-5). Jeremiah wrote his biblical book in the seventh century b.c. The Christmas tree tradition existed for 600 years before Jesus Christ’s human birth!

Jeremiah said this tradition is “vain,” meaning “empty” or “unsatisfactory.” Why? He spends the next few verses telling us: “Who would not fear thee, O King of nations? … But the Lord is the true God, he is the living God, and an everlasting king: at his wrath the earth shall tremble, and the nations shall not be able to abide his indignation. … He hath made the earth by his power, he hath established the world by his wisdom, and hath stretched out the heavens by his discretion. When he uttereth his voice, there is a multitude of waters in the heavens, and he causeth the vapours to ascend from the ends of the earth; he maketh lightnings with rain, and bringeth forth the wind out of his treasures” (verses 7-13).

Jesus Christ is a great, awesome, all-powerful God Being. He is real, living and active in the world. Christmas gets our focus on Jesus as a helpless little baby. Christmas causes its observers to move away from the essential understanding of our great living God!

In that same chapter, Jeremiah showed how we should act before this powerful living God: “O Lord, I know that the way of man is not in himself: it is not in man that walketh to direct his steps. O Lord, correct me, but with judgment; not in thine anger, lest thou bring me to nothing” (verses 23-24).

Jeremiah didn’t decide for himself whether or not to keep Christmas. He didn’t rely on human reasoning to determine his life’s course. He actively sought God’s perspective, direction and correction. He recognized the need for God’s power.

Paul described the last days in an epistle to Timothy as a time of unmatched selfishness and evil. He also painted a picture of the prevailing religious practices: “Having a form of godliness, but denying the power thereof: from such turn away” (2 Timothy 3:5).

You need to educate yourself about this holiday to ensure you have the right view of God the Father and Jesus Christ. There is power in true religion! It is the power to conquer Satan, become born sons of God, and rule with Jesus Christ for all eternity! The hidden danger in Christmas is that it distracts us from this power.

To learn about this day and unlock its power in your life, read our free booklet The Truth About Christmas.