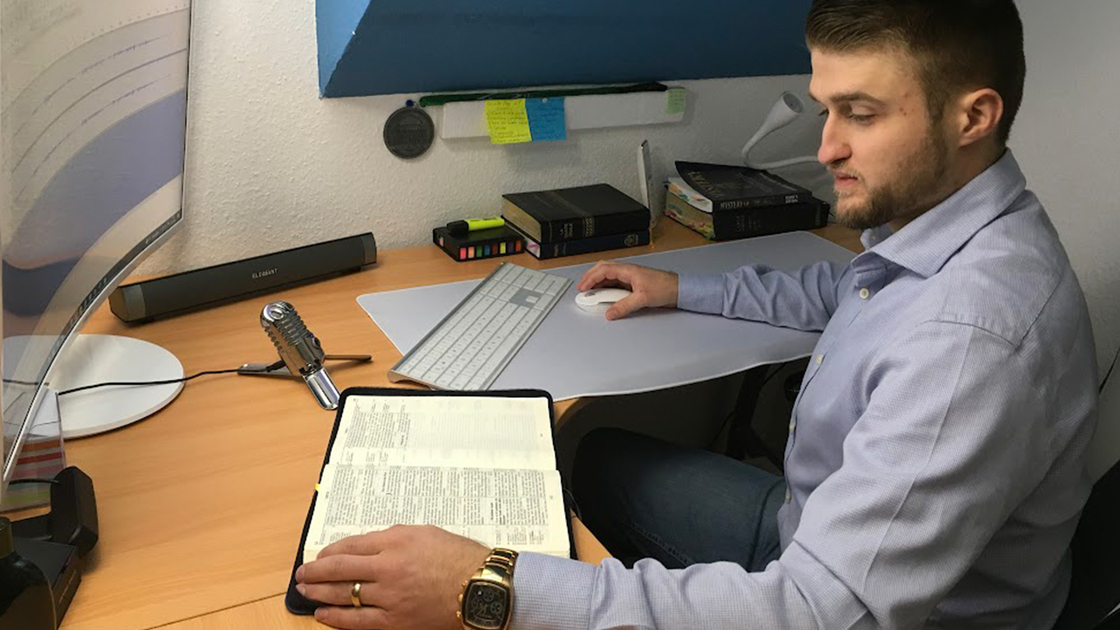 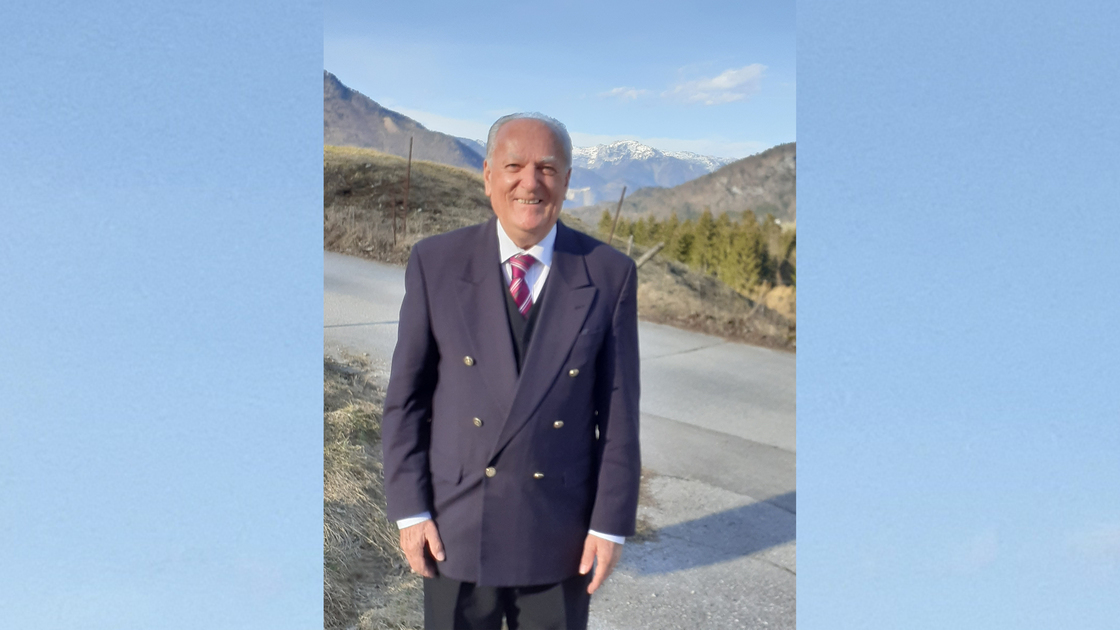 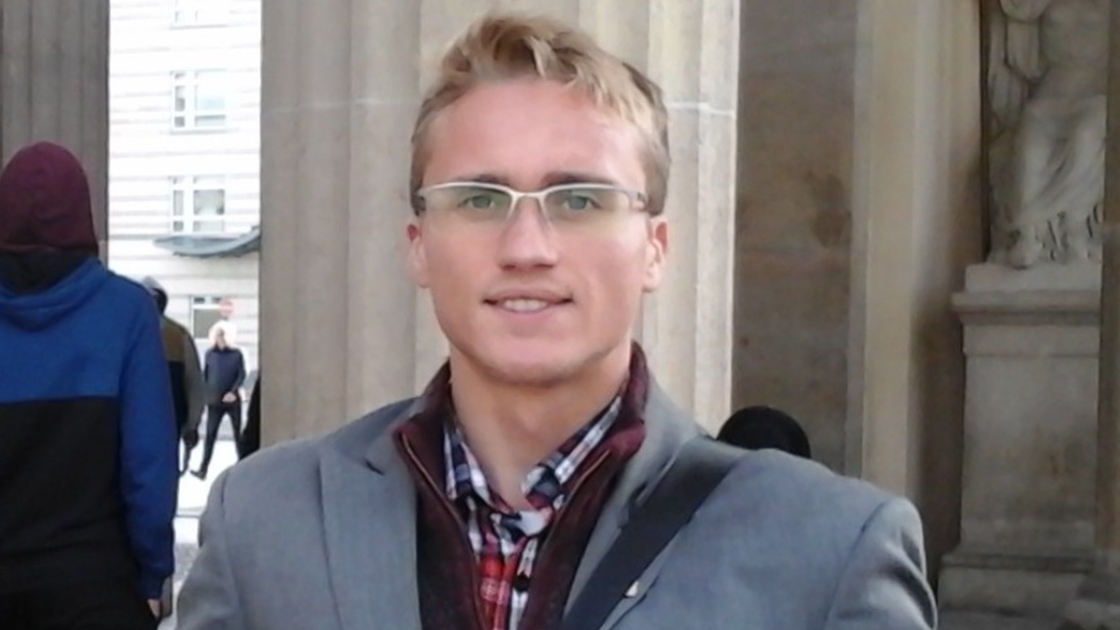 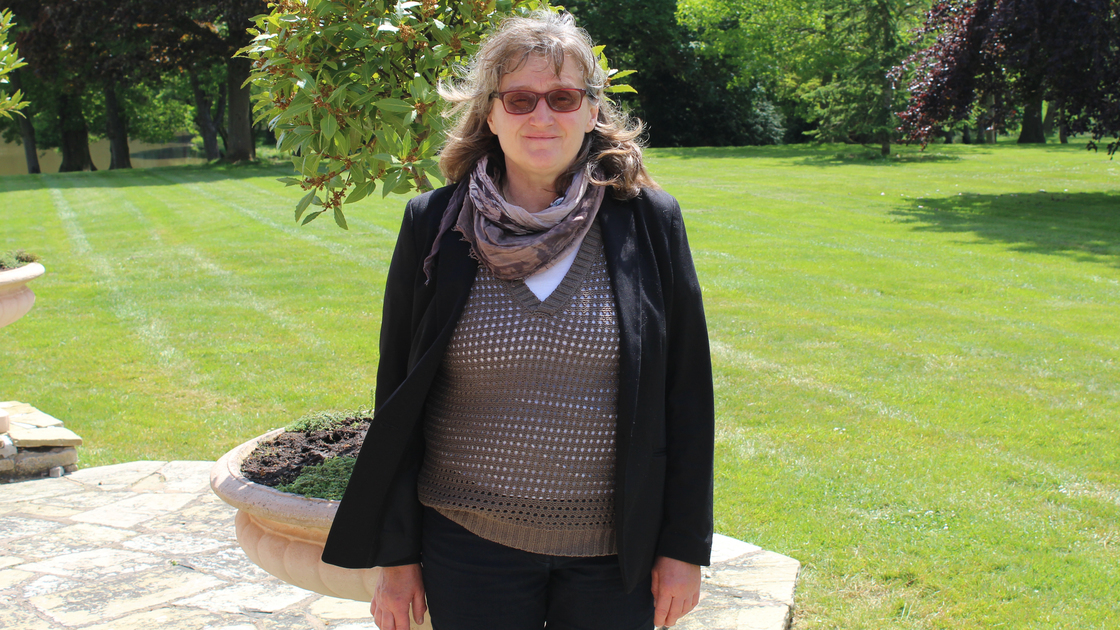 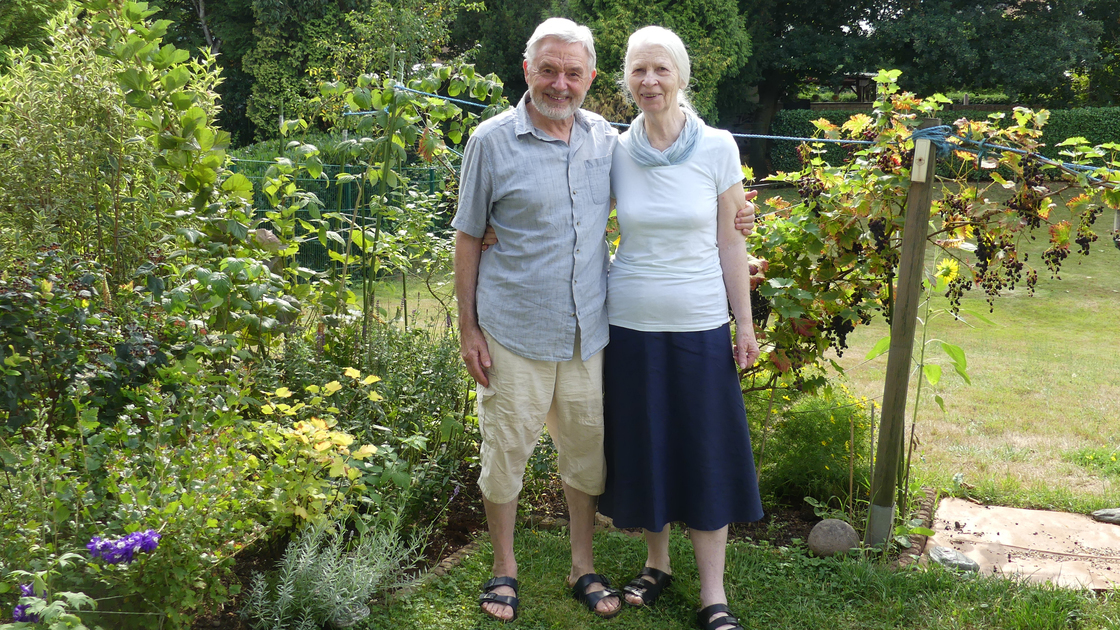 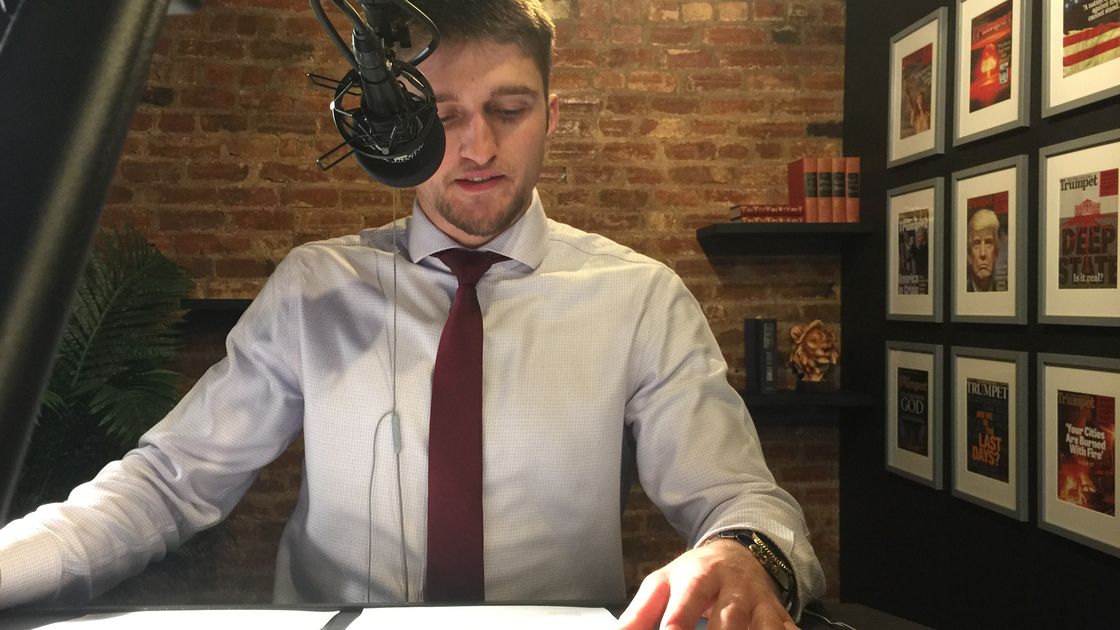 EDMOND—On October 21, the Philadelphia Church of God translations department posted its first weekly Key of Davidprogram in the German language. The upgrade from the bi-weekly posting schedule is the latest development in fulfilling the Church’s commission to warn Germany as described in the biblical book of Nahum.

“God reveals through the book of Nahum that we have a very specific commission to Germany,” PCG Pastor General Gerald Flurry wrote in Nahum—An End-Time Prophecy for Germany, adding that God’s Church must “be a modern-day Jonah.”

The department also makes use of translations technology. “Machine translations have improved to the point where they now provide helpful first drafts to many languages,” Trebels said. “This relatively recent improvement has sped up translations by two or three times, depending on the subject.”

Twice a week, headquarters German translator Josué Michels produces a German podcast discussing news events that occur within Germany and their prophetic significance. His program, Der Wochenrückblick posts to diePosaune.de and kpcg.fm. His brother, Emmanuel, works from the Church’s office in Edstone, England, producing voiceovers for the weekly German Key of David.

The department produces almost a dozen German-language videos, podcasts, articles and other items per week. These are posted to the German version of theTrumpet.com, diePosaune.de, which launched in 2016. The website has recently received more return visitors, with more than 1,200 repeat users in the month of September. The department also produces a daily German-language version of the Trumpet Brief e-mail newsletter.

While the number of German-language readers is still small, the department is making significantly more content available to German speakers. More people are reading, watching, and contacting the PCG. The commission to reach the modern descendants of ancient Assyria with the prophecies of the Bible continues.