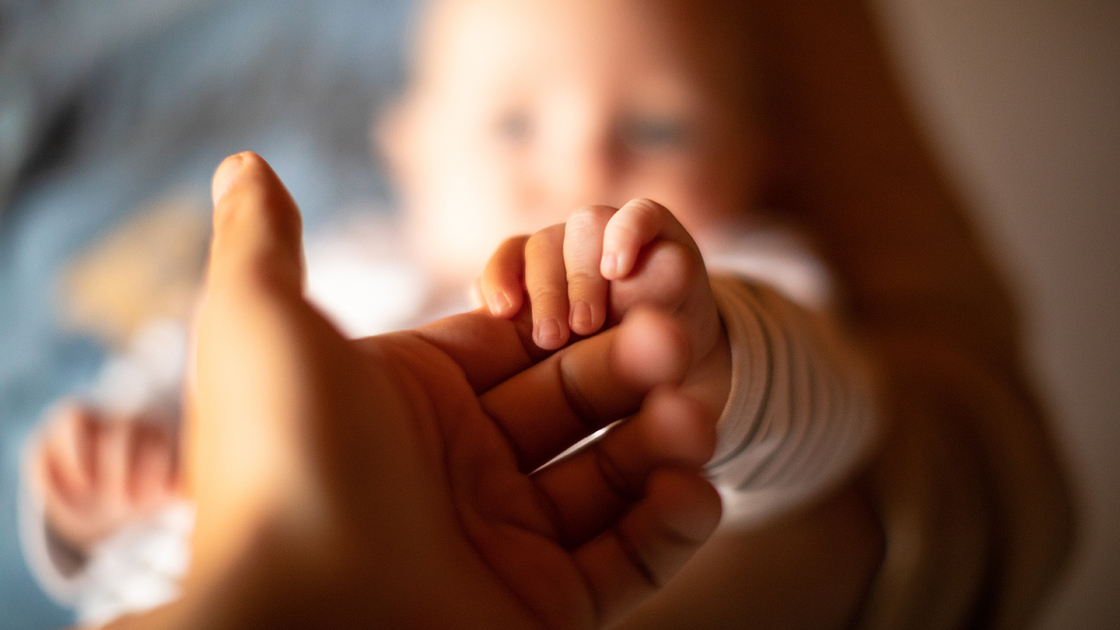 Jesus Christ came to this Earth and said something about His gospel that was sensational! It was a news announcement that people had not been told before. What was it?

That spectacular news is about the certainty of being born again. It is the most amazing truth you could ever hear! And yet many people reject it.

Notice what Christ said in Mark 1: “Now after that John was put in prison, Jesus came into Galilee, preaching the gospel of the kingdom of God, And saying, The time is fulfilled, and the kingdom of God is at hand: repent ye, and believe the gospel” (verses 14-15). Christ’s gospel message is the good news of God’s soon-coming Kingdom.

What did Christ mean by the Kingdom “is at hand”? Herbert W. Armstrong wrote in his booklet Just What Do You Mean … Born Again? that Christ said this “because the wonderful news of the coming Kingdom of God could not be announced until a successor had qualified to replace Satan as Earth’s ruler. At last, the Kingdom of God, God’s government over the Earth, was at hand! At last, it was assured! And the time was fulfilled! The One who had qualified to rule the Earth was now free to announce His coming government.”

In explaining this truth to Nicodemus, Christ said, “Except a man be born again, he cannot see the kingdom of God” (John 3:3).

Notice also what the Apostle Paul wrote in 1 Corinthians 15: “Now this I say, brethren, that flesh and blood cannot inherit the kingdom of God; neither doth corruption inherit incorruption” (verse 50).

Man has to be born again–a real birth again! But this time in God’s Family, not a human family. That’s what “born again” is all about.