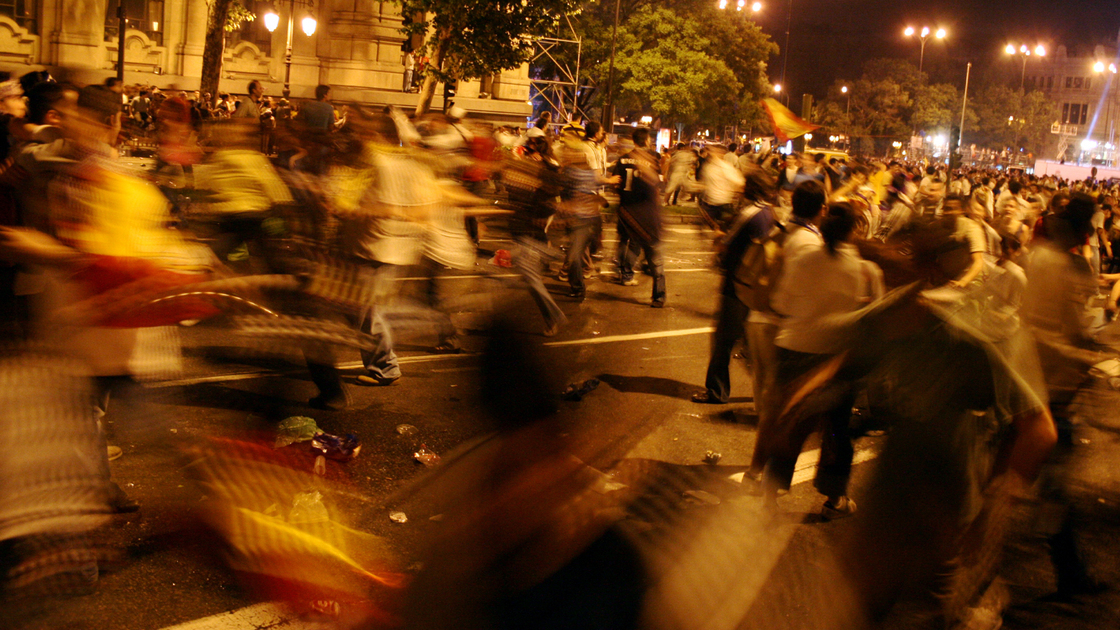 Much of America has been focused on the trial of Kyle Rittenhouse. Rittenhouse, who is 18, was on trial for using a gun to kill two men and wound another during the Kenosha riots of 2020. Rittenhouse was found not guilty on all charges. Many view the Rittenhouse trial through the lens of race.

There is deep racial division and hatred in America. The Philadelphia Church of God doesn’t take sides. We teach God’s prophecies. God’s prophecies show that racial conflict will increase and weaken the modern nations of biblical Israel, including the United States.

Race is a highly charged subject in the United States today, and in many other nations. Past wrongs and present inequalities create fertile ground for hurt, frustration and anger. Many prominent leaders, both black and white, are deliberately fueling those grievances for their own political gain. They are using race as a deadly weapon! The problems that will result are far more dangerous than they realize.

God gave Ezekiel some peculiar instructions that provide a graphic illustration of the future downfall of the modern nations of Israel. “And thou, son of man, take thee a sharp knife, take thee a barber’s razor, and cause it to pass upon thine head and upon thy beard: then take thee balances to weigh, and divide the hair. Thou shalt burn with fire a third part in the midst of the city, when the days of the siege are fulfilled: and thou shalt take a third part, and smite about it with a knife: and a third part thou shalt scatter in the wind; and I will draw out a sword after them” (Ezekiel 5:1-2). Israel’s destruction, illustrated by Ezekiel’s hair, is divided into thirds. The first third is to burn with fire!

Remember back to the Los Angeles riots in May of 1992, sparked by the acquittal of four police officers in the beating of Rodney King. Those were some of the deadliest riots in U.S. history. Close to 60 people died in the violence. Property damage was estimated at $1 billion. That is just one example of the destructive potential of economic siege coupled with burning. Much of that cost was goods stolen by the looters. Some 40,000 jobs were lost because of the rioting. The Los Angeles police and National Guard did virtually nothing—rewarding the rioters with stolen goods and an opportunity to commit violence—even murder!

As the economy grows worse, besieged by foreign powers, the rioters will burn more and more—because God’s wrath is upon us! These problems will intensify until our people repent!

The seeds of this future calamity have already been sown. The government has lost control. There is a breakdown of law and order. In 2015, when the riots in Baltimore were at their peak, the mayor instructed the police to stand down and give protesters “space” to “destroy.” There was virtually no show of governmental force. In the future, when this violence spreads, will this be our main hope for peace? How pathetic! We are getting dangerously close to social anarchy and chaos!

There is only one solution to this nightmare! Our people, black and white, must repent and turn to God. If we fail to do that, the suffering is just beginning!

To learn more about Ezekiel’s prophecies for us today, request Ezekiel—The End-Time Prophet.