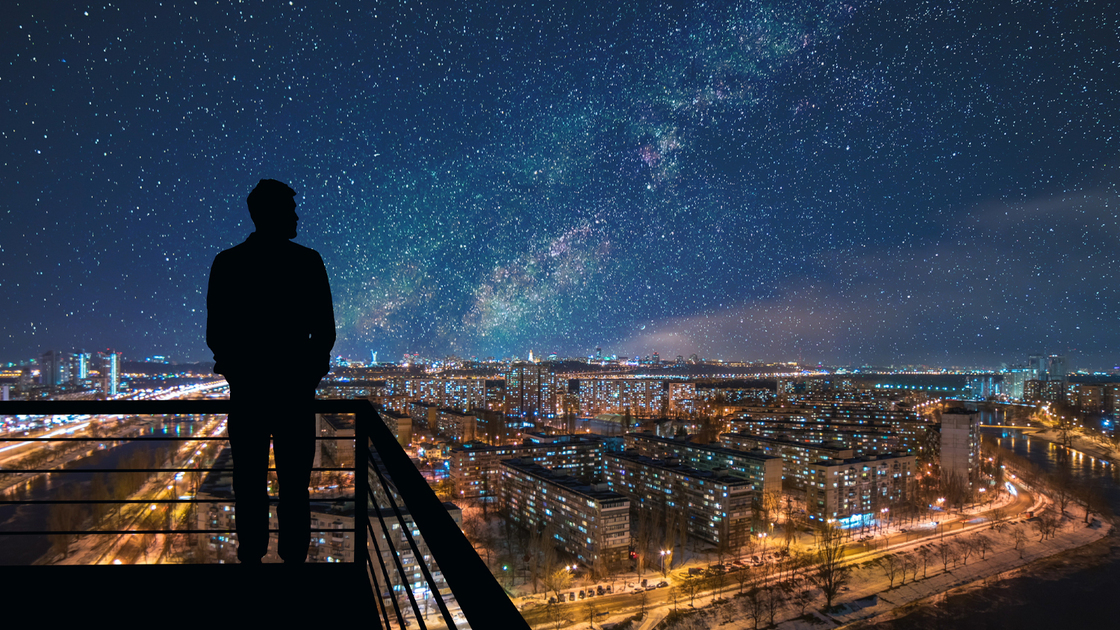 Does it seem like the world has gone mad? If someone had told you two years ago about what the world would be like today—covid lockdowns, mask mandates, experimental vaccines, fraudulent elections, skyrocketing inflation, America surrendering in Afghanistan—would you have believed him?

The truth is, the world is mad, and it has been for a very long time! The dictionary definition of “madness” is the state of being mentally ill, extremely foolish behavior, a state of frenzied or chaotic activity. That just about sums up this world.

But why is the world the way it is? Would you believe it is because mankind as a whole is cut off from God and Satan is actually the god of this world? (2 Corinthians 4:4).

How did this world become cut off from God? And what is mankind missing because of being cut off?

In Genesis 3, Eve was deceived by Satan and ate of the forbidden tree. Adam went along with her and did the same. In so doing, Adam and Eve rejected God and His government. They would decide for themselves right and wrong. Notice what God did then.

“So he drove out the man; and he placed at the east of the garden of Eden Cherubims, and a flaming sword which turned every way, to keep the way of the tree of life” (verse 24).

After rebelling, Adam and Eve were cut off from God. All of mankind since then has also been cut off, except for the very few God calls for His purpose. Genesis 3:16-19 show that the sins of mankind would bring sorrow, curses and ultimately death.

Today’s world is descending further into madness because the majority of mankind is cut off from God and do not have access to God’s Holy Spirit! Without God’s Spirit, man is not mentally or spiritually complete.

God’s Spirit is the spirit of a “sound mind” (2 Timothy 1:7). It should be clear why we see such madness in the world today. People do not have sound minds!

Instead, they have carnal minds that reject God’s revelation and decide for themselves what is right and wrong, as influenced by Satan the devil (Romans 8:7; Ephesians 2:2).

In Mystery of the Ages, Herbert W. Armstrong wrote, “When God ‘drove out the man’ from the Garden of Eden, and barred reentrance—lest he go back and receive eternal life in sin (Genesis 3:22-24)—God pronounced sentence!

“God said in effect: ‘… I sentence you and the world you shall beget to 6,000 years of being cut off from access to me and my Spirit—except for the exceedingly few I shall specially call. … Go, therefore, Adam, and all your progeny that shall form the world, produce your own fund of knowledge. Decide for yourself what is good and what is evil. Produce your own educational systems and means of disseminating knowledge, as your god Satan shall mislead you.’ …

“God thereupon, at the very foundation of this world, laid out a 7,000-year master plan for accomplishing His purpose.”

Thankfully, we are close to the end of the 6,000 years of this mad, mad world. God’s soon-coming Family Empire—which is the gospel Jesus Christ preached—will be set up at Christ’s Second Coming. The madness of this world is about to stop forever. God speed that day!

To learn more about God’s incredible plan for mankind, request our free book Mystery of the Ages.