The Real Agenda of Environmentalists
By Gerald Flurry • Nov. 12, 2021 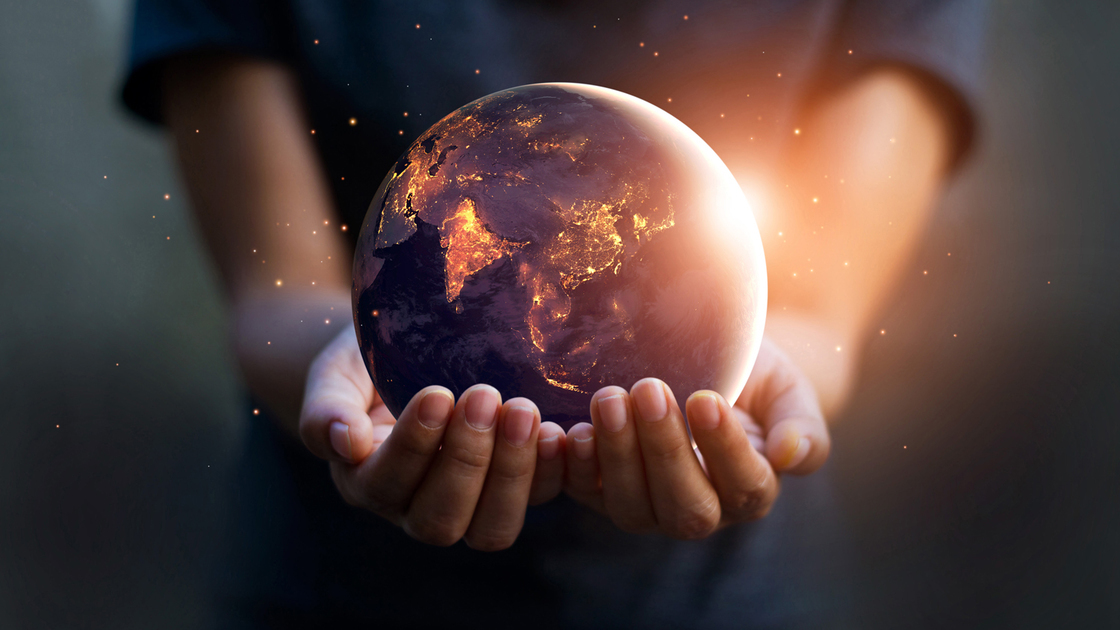 The 2021 UN Climate Change Conference of the Parties, known as cop26, was held in Glasgow, Scotland, from October 31 through November 12. This conference featured presentations by many who are considered environmental experts.

These “environmentalists” talk as if the scientific community unanimously agrees that carbon dioxide emission reduction is the solution and that if we don’t take action immediately, the planet is doomed. The reality is that there is far from being a scientific consensus on this point. (Read our article “Greenhouse Apocalypse.”) In fact, examples abound of scientific fraud supposedly proving man-made climate change.

Why would scientists deceive the public on this topic? Well, if you see who is really behind it, you understand that the real issue here is control.

Environmental regulation gives significantly more power to bureaucrats. The governments most in favor of confronting climate change are the socialist, Marxist-type governments that want to control everything. Most of the money collected for climate change initiatives goes to these types of governments.

Governments direct research money toward studies aiming to reinforce the notion that such regulation is necessary. Contrary information is ignored or discredited. But there is plenty of such information out there.

Climate change has become something like a religion for the radical left. They believe it as an article of faith regardless of the evidence. It is a tool they are using to increase their control.

Former President Donald Trump correctly recognized that the Paris Agreement—which the Obama administration joined in 2016—took matters out of the control of the people.

In a written statement, Mr. Obama commented on Trump’s withdrawal from the accord. “[E]ven as this administration joins a small handful of nations that reject the future,” he wrote, “I’m confident that our states, cities and businesses will step up and do even more to lead the way and help protect for future generations the one planet we’ve got.”

Mr. Obama has left office, but he is still doing all he can to promote his agenda, along with the radical left. The Biden administration recently rejoined the Paris Agreement.

In 2016, Mr. Obama singlehandedly, autocratically signed America up to the Paris Agreement. That is the way he governed for eight years. He said he wanted to “fundamentally transform the United States of America” and he did so. He flouted the law and the constitutional limits of his office to do what he wanted. He assumed power that wasn’t his.

Like many other of Mr. Obama’s actions, the Paris Agreement weakened America and empowered America’s critics and enemies. That has been his intent from the beginning!

The weaker America is, the more vulnerable it becomes to being controlled. That is exactly what the radical left wants. It is using the issue of the environment in order to get it. The Obama administration didn’t want to get climate change under control; it wanted to get America under its control! Proponents of deals like this want to control the world.

Where does such thinking come from? It is actually a very satanic mindset—explained in many places in your Bible.

Efforts to reverse climate change may look like they spring from good intentions, but there is an evil spirit behind it. It is all tainted by deceit, intimidation, bullying and autocratic tendencies. This is exactly the way a great evil spirit being thinks! He wants control and will use any means he can to get it. He is very active in the world today, and the climate change controversy is evidence of this fact. (This is obviously a provocative point to make, but you can prove it. Request a free copy of my booklet America Under Attack, which explains this little-understood reality.)