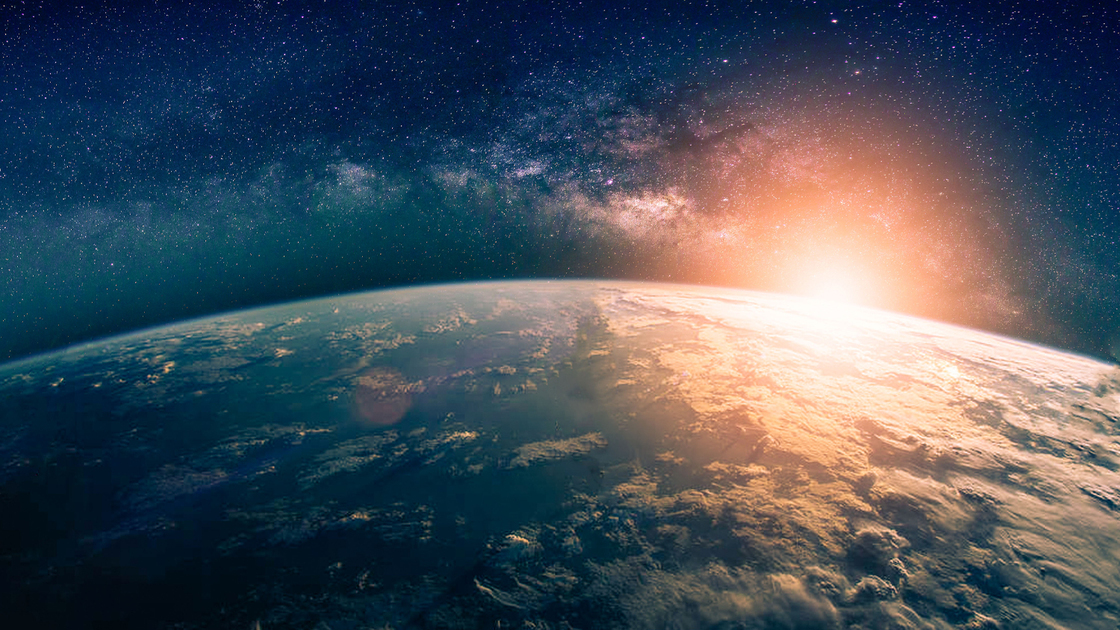 I hope you will make time to watch my urgent new Key of David program this weekend. The title is “Overcoming Satan’s Worldwide Rule.” Satan has a grip on this world—including America!

What is happening to America’s leadership, its domestic policy and foreign policy is not just a quirk of history. The fact that Americans are casting the Constitution to the ground and encouraging lawlessness in their marriages, in their government and in their foreign policy has a very definite cause.

We must know our enemy in order to understand what is going on in America.

Revelation 12:12 reveals that Satan is our deadly adversary. He is the one behind these dangerous developments. The devil is full of wrath, and he has gotten control of the radical left. The fruits prove it. These people want to bring this system down. They are deceived (verse 9). But the problem is much deeper than that.

Only God can protect us from this powerful evil spirit.

In his second epistle to the Church in Corinth, the Apostle Paul drew attention to this evil spirit being. In 2 Corinthians 4:4, he called him “the god of this world” who has “blinded the minds of them which believe not.” In 2 Corinthians 11:3, he warned about how easy it is to be beguiled through this evil being’s subtlety. In verses 14 and 15, he wrote that Satan actually transforms himself into an angel of light and his ministers look like ministers of righteousness! This is an extremely deceptive being with a lot of power!

Paul cautioned the people to be careful and vigilant, “[l]est Satan should get an advantage of us: for we are not ignorant of his devices” (2 Corinthians 2:11). In any war, ignorance of the enemy is dangerous. We are far more vulnerable to the devil if we are ignorant of his devices, designs or schemes. The more you know, the better equipped you are to resist and fight! Satan is laying a trap, and you need to recognize it!

The devil’s fingerprints are all over what is happening to America today. The rampant deceit bears the stamp of the father of liars (John 8:44). The contempt for law springs from Satan’s own lawlessness.

Still, many people scoff about there even being a devil—while he is tearing them apart! They know little to nothing about their Bibles. They don’t understand anything about God, nor do they know the devil. Until they do, the problems will only intensify.

Those who fail to see the devil behind what is happening in America today will end up being his victims.

Let me warn you again not to forget Revelation 12:7-12. Satan and millions of his demons have been cast down from a war in heaven. They are now confined to this Earth. Their time is short because of Jesus Christ’s imminent return, and they are full of their worst wrath ever!

You see evidence of that wrath in this violent world full of treacherous deceit.

America is being attacked from within and without. There are failures everywhere: economically, culturally, politically, militarily and morally. Anyone who says there isn’t a real problem here needs to open his eyes! We need to see what is happening to our nation.

The radical left is not our big problem. Ultimately, this isn’t about a man or an administration; it’s about an evil spirit being who is working to destroy this nation—and about why God is allowing it to happen!