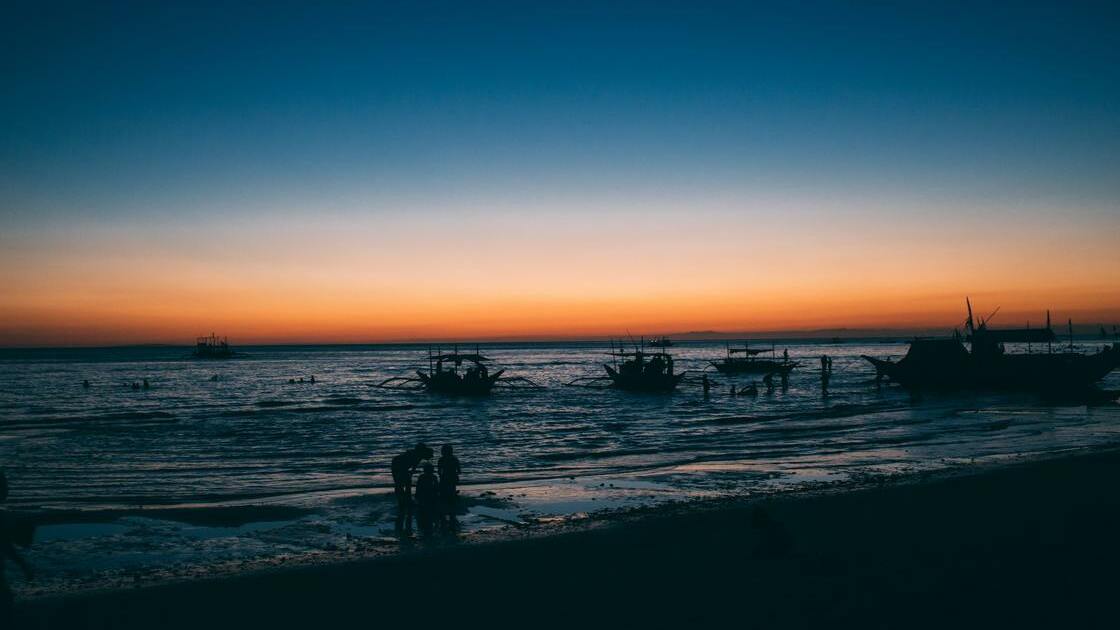 PHILIPPINES—On October 10, Tropical Storm Maring unleashed sustained winds of 53 mph and powerful waves that destroyed homes and properties in the Philippines and endangered the home of the Inojales family, members of the Philadelphia Church of God who live in the southern part of the archipelago.

Crashing waves and strong, gusting winds pushed at the 118-foot fishing vessel FB Leeward and broke it from its mooring. The crewman aboard started the engine to maneuver it away from the shore, but the propeller became entangled in the mooring of another vessel and the boat lost propulsion. The large, 200-ton vessel could travel in only one direction: toward the beach and straight for the home of the Inojaleses.

The tide was high, and mist from the waves was reaching the second story of the house. The family vacated the house, and member Laura Inojales contacted other members of the Church and asked them to pray for God to intervene.

The Leeward continued on its collision course and within a number of seconds would strike the house, but when it was about 100 feet away, it abruptly began to change course, drifting sideways. A local fishing captain who later said he had never experienced such massive waves said he was shocked to see the boat’s stern swing away from the house: It missed the house altogether, instead bumping a neighbor’s home, with minimal damage.

Edgardo Inojales, who witnessed the turn of events, said it was “amazing.” No injuries occurred, and the home was spared as God responded to the prayers of His people and moved a heavy boat with His power.