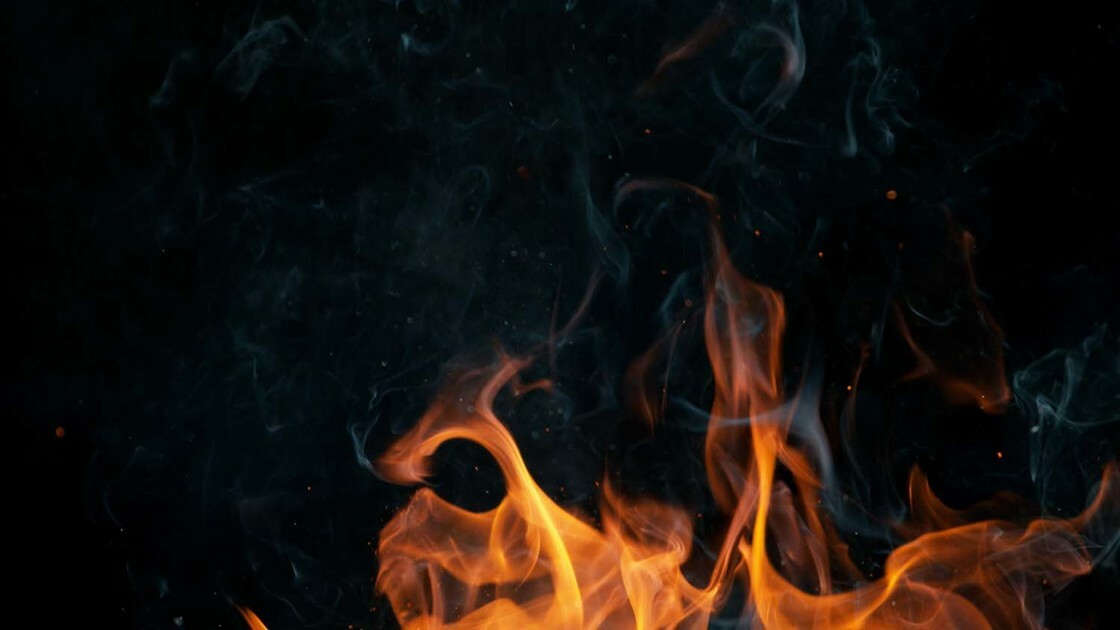 Stars dusted the night sky as my mother gripped the steering wheel, watching the taillights of cars ahead of us flicker in the dark. My sister and I occupied ourselves in the back seat. It had been a long day, including a three-hour drive each way to holy day services, plus the services themselves. As Mom pulled off the highway and onto the side of the road, our day was about to get a lot longer.

The day had passed with little to fuss about. Our car was experiencing minor problems, but my sister Liv and I were enraptured by the toys we’d brought with us and weren’t majorly concerned about what was going on around us. We had in our arsenal of entertainment a stuffed cheetah—creatively named Spot—and a plastic green dragon.

Mom pulled the car onto the shoulder, just past a bridge that loomed high over the road. The hood of the car was smoking, and we were going to sit it out and see what would happen. Mom was texting someone for help or answers.

I am not the most observant person. I have a special talent for not noticing things like new furniture in the living room or my friend’s new glasses. But that night, sitting in the car, hours from home, my eyes were drawn to the bottom right corner of the windshield, where a happy little flame danced like nobody’s business on the hood of our car.

Mom’s head whipped around. Just like someone had flipped a switch, all her calm bravado had disappeared and been replaced by action.

“Girls, get out of the car!” She rushed out of the vehicle, helping each of us as we fumbled with our seatbelts. Mom pulled us both along as we booked it past the car and under the bridge. Once we were a safe distance away, we turned to look at the car. Flames pounced on the hood ferociously, enveloping the whole front half of the car. I don’t remember being scared at all. I just thought it was cool that I got to see a car burst into flames.

Mom made a lot of phone calls that night, partly to find a ride back home. After some difficulty finding someone willing to drive the arduous length, she finally got ahold of somebody who would: her boss. Before long, a firetruck and several red vehicles entered the scene, and the fire was quickly extinguished. Liv and I were given the world’s ugliest stuffed animals, each a strange conglomeration of colors. The firemen offered us a ride to the station in one of their cars. When we arrived at the fire station, we received our very own tour of the place. My sister and I drew pictures for the firemen. I drew my little green dragon.

We made it home safe and sound that night. I’m positive that is something we often take for granted. The outcome could have easily been much worse. What if I hadn’t seen that flame? Seeing it was a miracle—I would never have spotted the flame on my own. Getting out of that car on time was also a big miracle: Mere seconds after we got out, the hood exploded into flames. Not only had God protected us right in the nick of time, but He made sure we were safe afterward, providing us with a ride home and with entertainment to make the night memorable instead of terrifying.

When we are put into life-or-death situations like these, it’s easy to be scared. It’s easy to doubt that everything will turn out OK. But this experience taught me that I need to totally rely on God for protection. I learned to trust that He will always pull us out of the fire.

More than ten years later, Olivia still has that stuffed cheetah. It made it out of the car all right except for the big black smudge on its chest where the fire barely grazed it. I like to think of the cheetah as a symbol of what could have happened, but didn’t.