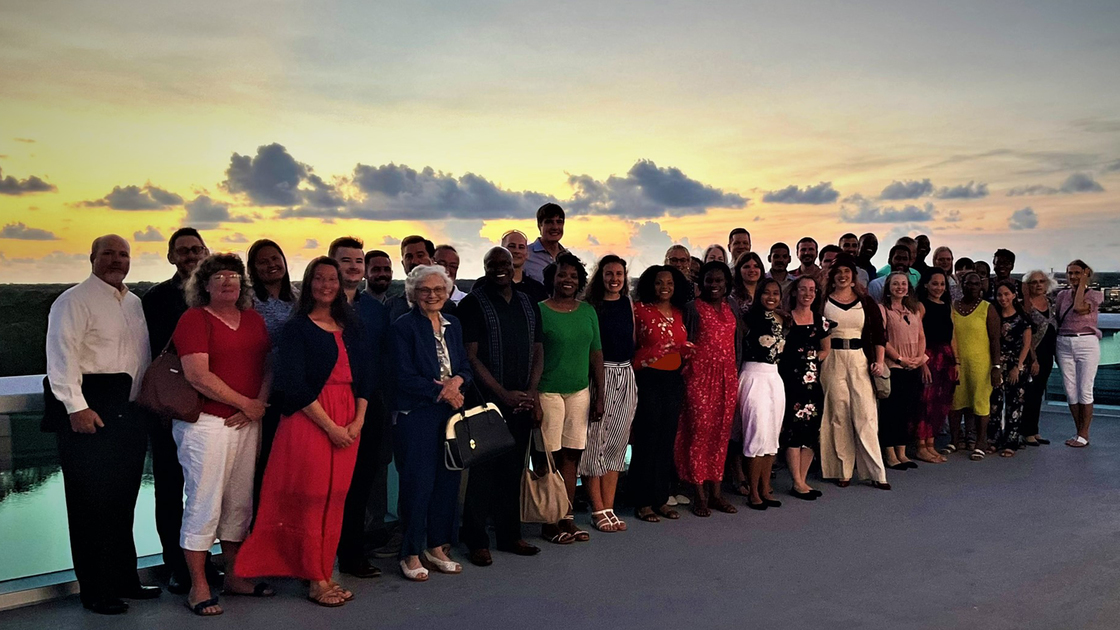 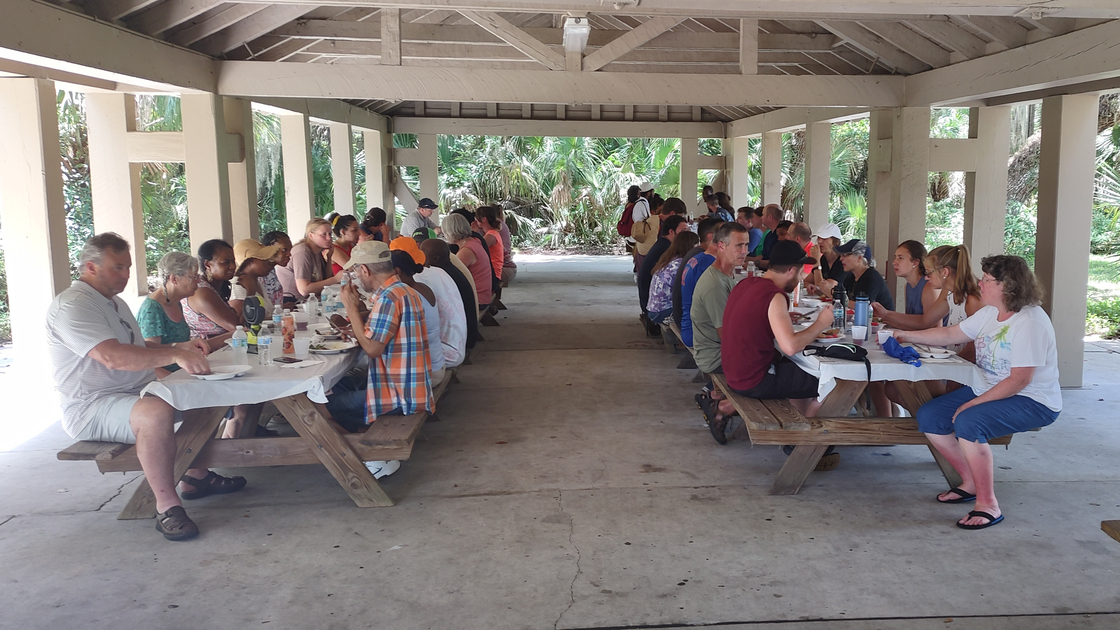 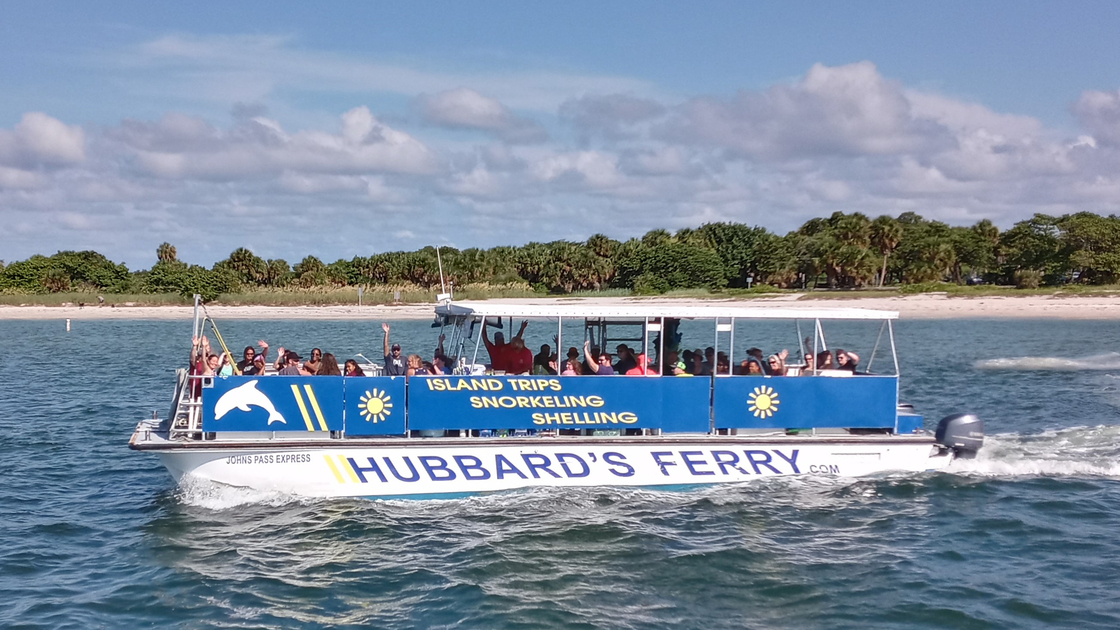 FLORIDA—On the last weekend in July, 45 Philadelphia Church of God singles from age 20 to 86 drove or flew to the west coast of the Sunshine State for this year’s three-day singles weekend.

Several shared miracles and blessings they encountered just to be able to attend, including receiving permission to take off from work at the last minute, and coming through in spite of canceled flights and delayed baggage.

Activities began with a 20-minute ferry ride to Egmont Key National Wildlife Refuge, an island rich in botanical and animal life as well as in Florida history. Singles mingled along the beach and in the water and learned that just a few days prior, red tide algal blooms that kill marine life and cause airborne respiratory irritation had occurred in the area, but the waters were clear as old friends reconnected and new ones were made.

Singles shared a smoked-brisket lunch back on the mainland before returning to the hotel to prepare for the evening mixer. The event in an upper floor of a rowing venue finish tower provided panoramas of the wooded surroundings and a pleasant modern space for conversation over finger foods and a table topics session led by Danny Cocomise. The most frequent answer to what everyone enjoyed the most so far was the conversation.

On Sabbath morning, the group had brunch including a special contribution from the Hardin family: elk sausage. More conversation filled the space prior to services as singles got to know each other better as well as members of the local congregation. The fellowship continued at the Italian-themed potluck following services, which was followed by an encouraging singles Bible study from Preaching Elder Joseph Short, who spoke about how God builds His own character in those He calls largely through dating and marriage. After sunset, the day concluded with dancing, with everyone making it out onto the dance floor.

The last day of the weekend also featured the natural beauty of Florida, viewed from a boat tour at Myakka River State Park and from the park’s hiking trails. Many braved the dizzying elevated canopy walk and stood atop the swaying 76-foot observation deck. Everyone reconvened at midday at a park pavilion for lunch and games. After a few hours’ break, the members of this spiritual family met for dinner at a grill and pub in downtown Sarasota, with some taking advantage of the opportunity to try fresh Florida Gulf grouper. Dessert was over in Siesta Key Village, a 5-minute drive away: ice cream and mini donuts.

To finish off the evening and the weekend, the singles made their way to the beach as the sun rapidly sunk toward the horizon. After several days filled with activity, they gathered in groups on the sand and in the water and reflectively took in the beauty of the setting sun

Singles submitted pictures from the weekend that are now available at FLsingles2021.com, and a gallery is also on PeacefulStorms.com.