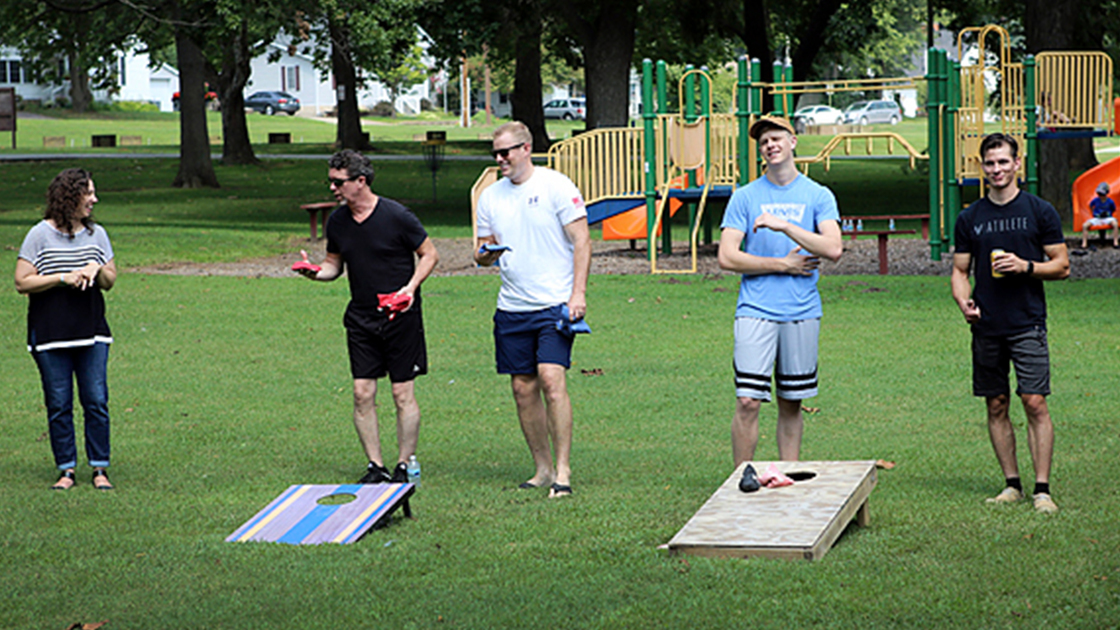 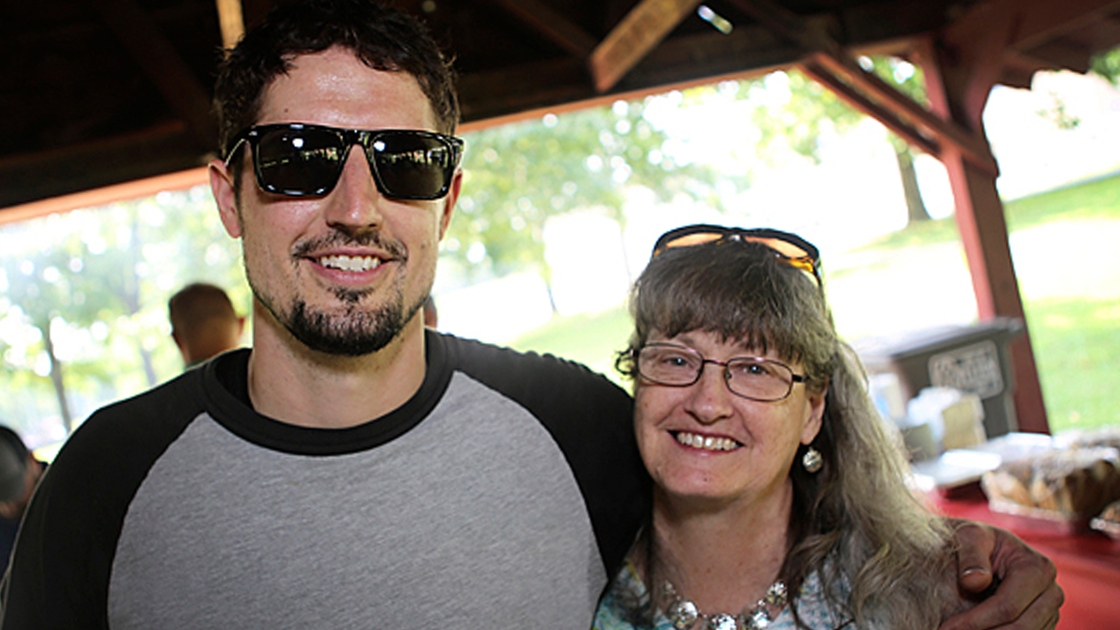 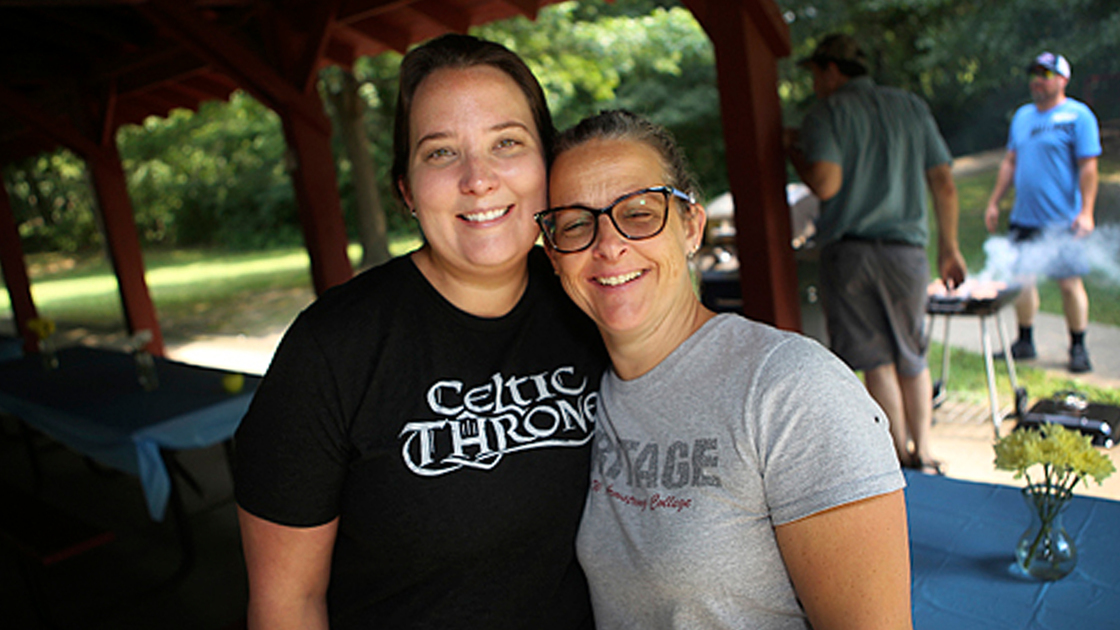 MISSOURI—The St. Louis and Kansas City congregations of the Philadelphia Church of God shared the weekend of July 31 with combined Sabbath services and a picnic in Fulton. The occasion also included Regional Director Brian Davis and Preaching Elder David Weeks and their families, as well as visitors from Arkansas and Oklahoma who increased the total attendance to more than 60.

After Sabbath services, members shared a nutritious potluck meal, conversation and a pleasant view of a lake near the community center. A number of members spent the night in area hotels to attend a picnic the next day at a local park. The activity included rounds of cornhole and volleyball matches, children playing on the playground, and abundant and energetic fellowship, followed by a cookout with deacon Randy Woemmel and visiting Kansas City native Cole March manning the grills. After lunch, young and old trooped to the nearby diamond for a highly anticipated softball game. Mr. Davis’s team won over Mr. Weeks’s team, but it was clear everyone enjoyed themselves, no matter which team they played for.