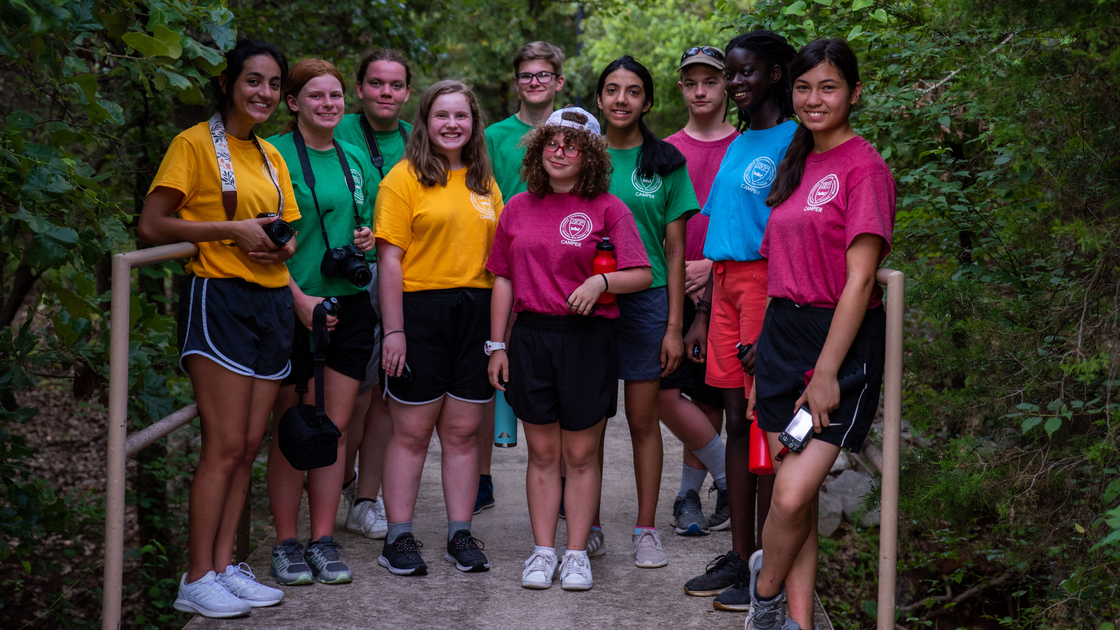 This year’s Philadelphia Church of God youth camp session opened on July 6 with an orientation lecture from assistant camp director Joel Hilliker, who emphasized the importance of the campers working at a royal education. He encouraged them to do hard things, to push through the pain and overcome in all areas of life.

Over the next 21 days, campers set camp records in canoeing, learned how to swim, aimed their arrows, made rugby passes, got up on the wakeboard, scaled the obstacle course wall, overcame stage fright and gave speeches, surprised themselves dancing, became excited about their roles in womanhood and leadership class, tried their hand at baking, shot hoops, weeded garden beds, tred water, persevered through benchmarks, challenged themselves in soccer, led hymns, and rounded out their personalities through speed-fellowship, all the while smiling and cheering each other on.

Campers also attended a performance of Celtic Throne at Armstrong Auditorium. Some remarked that the production was “so much better than they imagined.” For some, it was enough motivation to sign up for Irish dance classes during the session.

During the last week of camp, campers were taken several hours away from campus for an overnight camping experience at Wichita Mountains National Wildlife Refuge, biking, hiking, navigating and participating in an over-water ropes course as well as tubing, wakeboarding and waterskiing at Lake Lawtonka.

Awards night at the end of the session featured recognitions for good attitudes, learning and accomplishment and also recognized the winners of the 2021 Teen Talent Contest.